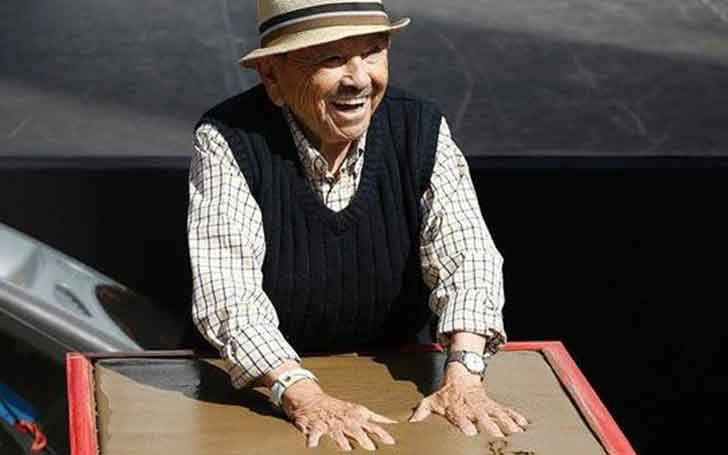 The oldest munchkin of The Wizard of Oz Jerry Maren is no more. He died at the age of 98. American actor Jerry Maren who appeared in the 1939 classic, died last week. Maren died after years of suffering from dementia.

Maren lived at a San Diego nursing care facility in his last years and his funeral was held over the weekend at Forest Lawn in Hollywood.

Previously, there were false death rumors about him and as per the rumors, he was battling pancreatic cancer. But a close friend told TMZ that during that time, the actor was not ill at all instead was just lying lie.

For your information, he was the last surviving actor of the Wizard of Oz’s Lollipop Guild. He was born in 1920 and was one of the 10 children. He used to be around 3 ft. 6 inches and started his show business at the age of 18 after being filmed in his first scenes of the Wizard of Oz.