Nicholas Hoult Dating Girlfriend Bryana Holly since March 2017; Planning to Get Married? Any Children Together? 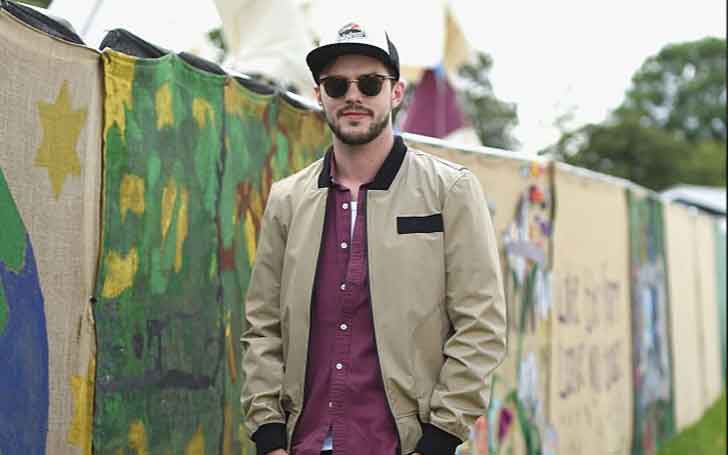 28-year-old British actor Nicholas Hoult has been dating a 24-year-old American model since 2017. Although the couple hasn’t been dating for that long but shares a strong bond. So, who is the lucky girl? Are they married?

Also read: Who is currently Kristen Stewart Dating? Is she Gay or not? 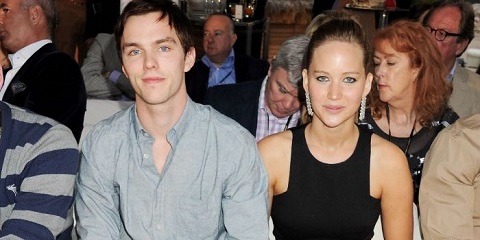 Also read: Jennifer Lawrence Splits with Darren Aronofsky after Dating for a year

Moving on to Nicholas’ present girlfriend, Bryana Holly who has been linked to Leonardo DiCaprio and Brody Jenner. They are seen getting cozy with one another since March 2017. They often head out together on dates and often spend time with one another despite their busy schedule. 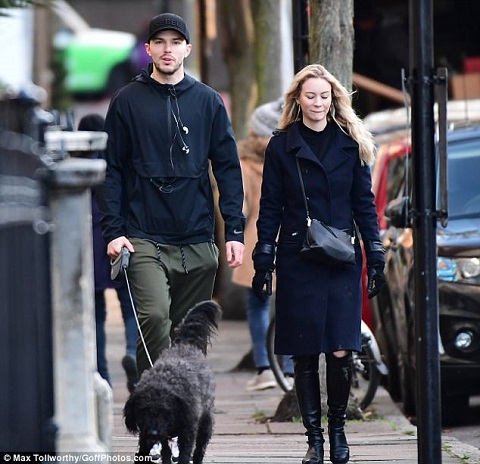 The duo is enjoying each others’ company to the fullest. They are still seen hanging out together; sometimes with their dog and sometimes just two of them. It looks that they are made for each other and are ready to tie the knot.

Are Nicholas Hoult and Bryana Holly planning to get married?

Well, we all know that the next step after dating is marriage. Nicholas and Bryana also must have been planning to get married right? Well, talking about marriage looks like the couple is not getting married anytime soon. However, they do have a child together. Who says you need to get married to have children? 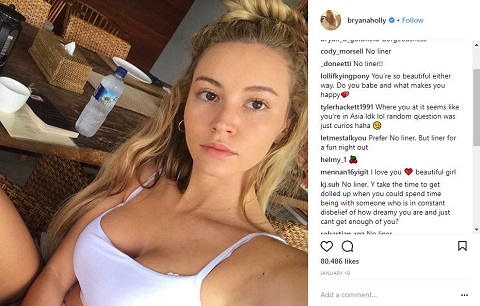 Well, we cannot do anything for sure, the couple might have been planning to tie the knot and not publicizing it. The baby we are talking about is Nicholas Hoult and Bryana Holly’s first child earlier in April 2018.

The birth of the baby was a complete surprise to all the fans and did not announce the pregnancy. Now that they surprisingly welcomed their first child, they might also be planning a surprise wedding as well, who knows?