Home Gossip Meet Actor And Singer Danielle Brooks-How Much Is Her Net Worth In 2022?

Meet Actor And Singer Danielle Brooks-How Much Is Her Net Worth In 2022? 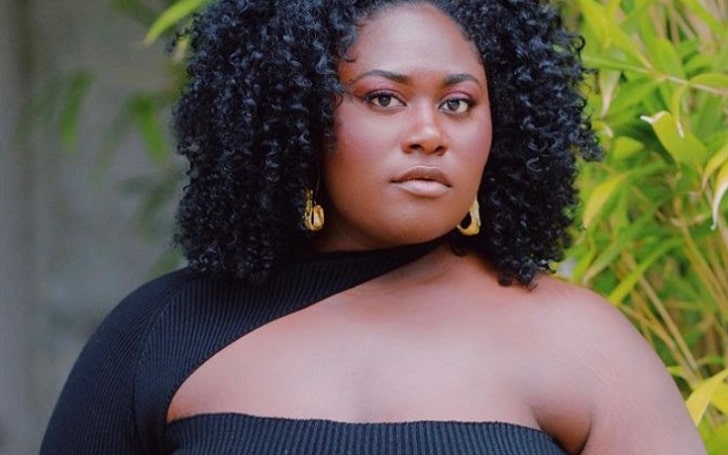 Grammy Award and three-time SAG ensemble prizewinner Danielle Brooks got widespread recognition after landing the role of Leota Adebayo in HBO Max's Peacemaker. In a similar way, she made quite a name for herself with her role as Tasha "Taystee" Jefferson in the Netflix series Orange Is the New Black.

How much do you think she has earned from her appearances in films and television series? Learn more about her earnings and her married life in the below article.

Who Is Danielle Brooks? Short Details On Her Early Life

On September 17, 1989, Danielle Brittany Brooks was born in Augusta, Georgia, the United States. The 32 years old actress grew up in South Carolina in a Christian family. Besides, Brooks' was a Deacon while her mom was a Minister. 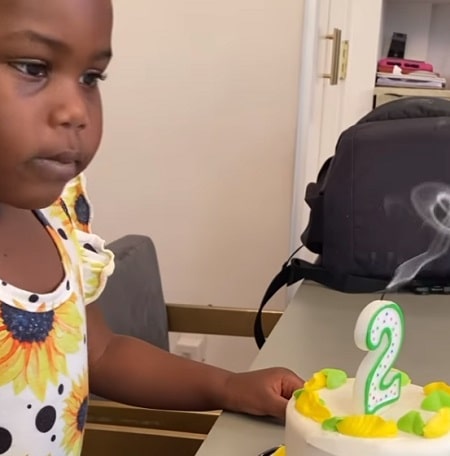 As per reports, her religion played a big part in her upbringing and is still something that is essential to her today. Brooks reportedly begins her day by listening to Gospel music. Furthermore, Danielle starred in a nativity play at school when she was just six and had an interest in acting from that point.

Moreover, she studied at South Carolina Governor's School for the Arts & Humanities and went to Juilliard School from where Brooks studied Drama and graduated in 2011.

How Rich Is Peacemaker Cast In 2022? Income Sources

Peacemaker cast Brooks' net worth in 2022 is a clear indication of how flourishing her singing and acting career has been over the years. As of 2022, her net worth is around $1 million, reported by Celebrity Net Worth.

Since making her debut on the big screen in 2012, Danielle has given various hit projects that have surely helped her earn good profit.

No doubt, the talented actress gained most of her wealth from the showbiz industry. She's been acting since she was young, but she didn't get her first taste of fame until Orange Is the New Black.

Apart from her work as an actress, Brooks might make a considerable profit from sponsorship and endorsement deals. The Close Enough actress also has a massive fan following on social media, and as per Influencer Marketing Hub, Danielle earns $4,921.5 - $8,202.5 from a single sponsored post on Instagram.

So, with such great earnings, we can say that the Karma's World cast is living a lavish life. In addition, she lives in a Brooklyn townhouse designed by interior designers Jeanine Hays and Bryan Mason of AphroChic.

Coming into her personal life, Danielle Brooks is a married woman now. The actress announced that she exchanged her wedding vows with Dennis Gelin on January 13, 2022.

She not only surprised fans with her performance in Orange Is The New Black but with her wedding gowns too. Brooks showed her fans with an incredible photoshoot where she showed off both of her wedding dresses.

The ceremony was held in a destination wedding at the Alfred DuPont Building in Miami. Meanwhile, you are surely aware that they have a daughter named Freeya Carel. 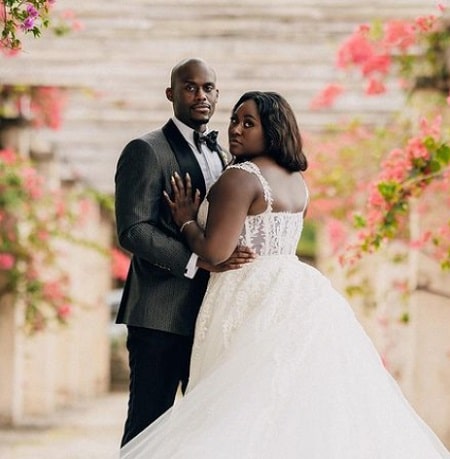 And their two years old daughter served as the flower girl. In addition, Dennis and Danielle welcomed their daughter in November 2019.

MORE: Who is Martha Plimpton's husband? Know about her Career, Past Affairs, Relationships, and More