Maria Menounos Is Engaged to Longtime Boyfriend Keven Undergaro, Know about their Relationship

Let’s start with a question, how long do you think a couple can date before getting married or engaged? A year? Two years? Keep on guessing until you reach 18 YEARS! Yes, that’s right, today we are about to talk about the couple who’ve been together for 18 whole years, that is before getting engaged. They are still together after getting engaged.

We are talking about the famous actress Maria Menounos and an American writer Keven Undergaro. There’s a little surprise for you guys. But for the surprise, you will have to read everything until the end of this article:

It is indeed a big deal for a relationship to last until today, back from the 90s. Maria and Keven’s dating days started way back in the year 1998. The couple is together since then.

They have a very good understanding and terms also match with one another. Undergaro is also a huge supporter of Maria. That is also one of the reasons why the couple is still together. 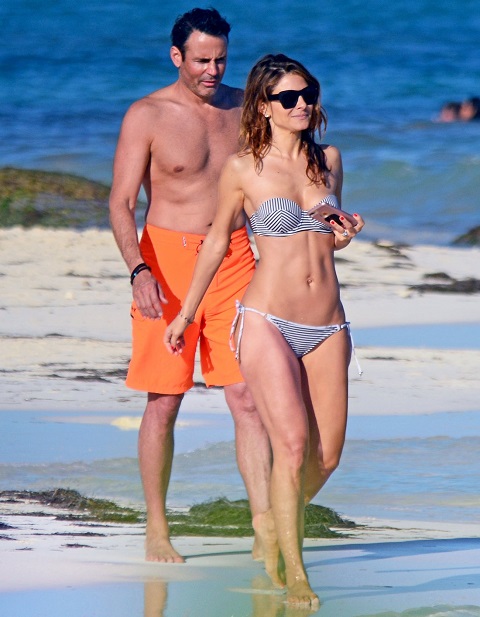 The couple has been together for so long. They keep on hanging out together. Recently, at the end of 2017, they were seen together preparing for New Year with Sunny Mexican Vacation.

You all must be wondering what the surprise is! Well, the surprise is that Maria Menounos and Keven Undergaro are no longer just each other’s boyfriend and girlfriend. That’s right, they got married on recently on the New Year’s Eve. Not only did the couple got engaged live on TV, but their wedding was live on TV as well. 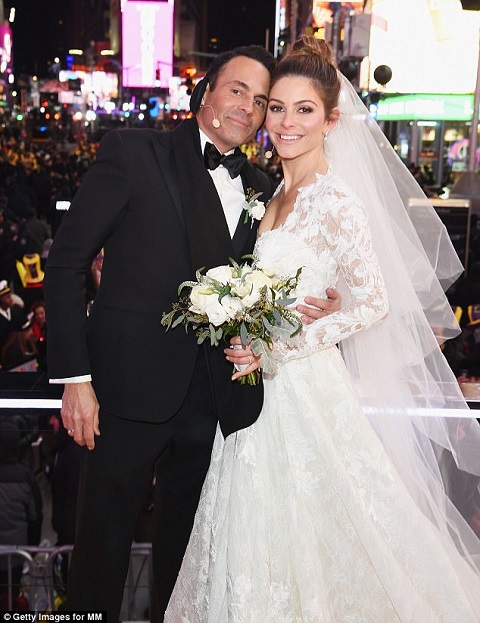 The duo got married live on television last Saturday night before midnight. At that time, Maria was hosting Fox’s New Year’s Eve show. She then surprised her father and mother with the happy news.

He mother is battling fourth stage brain cancer. Both her mother and father were full of tears when their precious daughter was getting married.