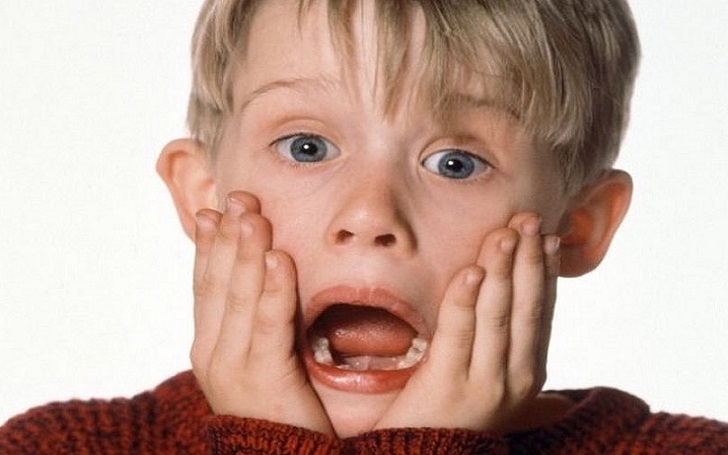 Macaulay Culkin looked really confident when he talks about his sticky teen's details. He was totally unfiltered on the Anna Faris Is Unqualified podcast how he came to lose his virginity at the age of 15.

They also frankly discuss what age will be appropriate for their children to lose their virginity. He said the moment was special and his reply was absolutely candid.

Also Read: Is Home Alone Star Macaulay Culkin Busy with His Next Movie? His Career Achievement and Awards

“It wasn’t gross or weird. We planned it. It was warm and sticky and I felt like, Geez, this is weird.” said Culkin who has no children.

He added we were actively involved in romance and tells he still remember the background song The Beatles of White Album.

And the funny part is when he revealed he was confused and speaks to himself “Am I doing it right?” Then he cracked a joke “I should have saved it until 32 or when we get married.”

Being real in the situation Anna Faris replied, first-time sex is like a major letdown even for those we wait for the right time after falling in love with each other.

Culkin responded, “no mine was special.” He ended the sentenced, saying this was my story how I lose my virginity with smiling face. 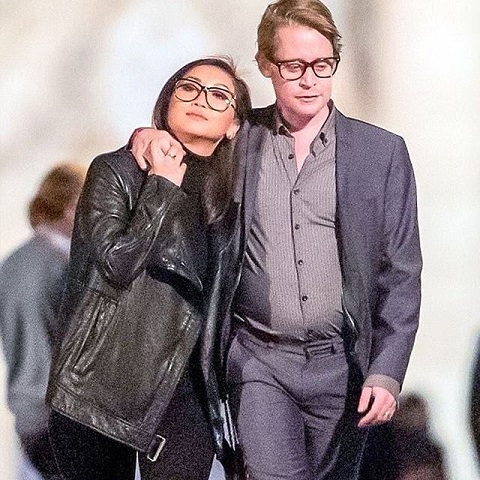 When Culkin reminisced about his earlier relationship with ex-wife Rachel Miner married at 17, he spoke about his new girlfriend Breda Song. Beside it, he was previously linked to Jordan Lane Price and Mila Kunis.

Breda was previously dating Miley Cyrus brother Trace but separated in 2012. Song and Culkin were first spotted in July Outing.