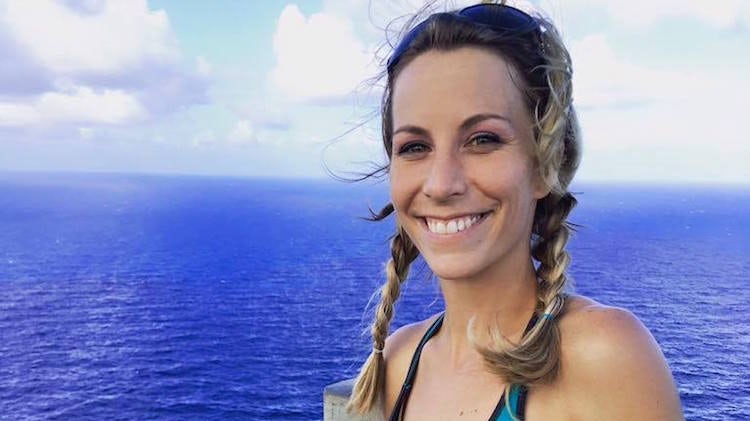 Well if you follow ‘Dog the Bounty Hunter,’ you must have heard about the horrific divorce of the hunter’s daughter, Lyssa Chapman. According to Lyssa, she filed for divorce because her husband was extremely violent towards her.

So, who is Lyssa Chapman dating currently after her divorce? And what else was the reason behind the divorce with her first husband? To know everything in detail, don’t stop yourself from reading until the end of this article.

Lyssa Chapman’s married life hasn’t been as better as her parents’. Her mother, Beth Chapman and father Duane Chapman have been living happy married life since 2006 where she is struggling even to confirm her sexuality. Too many questions on your mind right?

Lyssa Chapman got together with Brahman Bo Galanti back in the year 2006. After dating for about three years, they got married on 20th February 2009. But things started getting out of hand, and after a year they got divorced in February 2011. 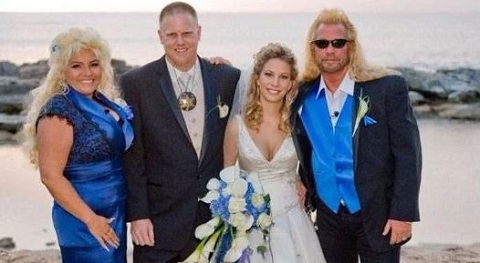 [ CAPTION: Beth and Duane Chapman with their daughter and formers ][ SOURCE: Frost Snow ]

Looking at Lyssa’s Instagram posts, we think her sexuality is not straight. That’s right; she’s a lesbian. We can’t be sure of any other persons’ sexuality but at least we ‘think’ she is lesbian. Why else would a girl post a picture of her kissing another girl on Instagram?

Looking at her Instagram, they are dating and been together for quite a long time. The girl Lyssa is kissing is Lieana. Lyssa posted the very first picture of Liena with her daughter from her first husband, Madalynn Grace on February 2017. 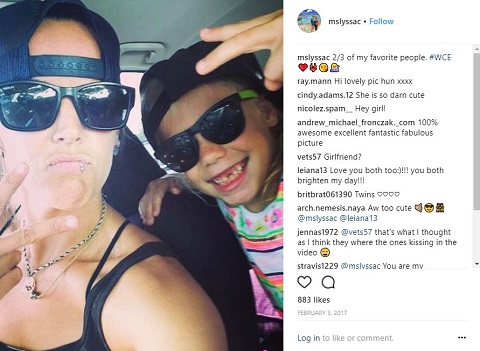 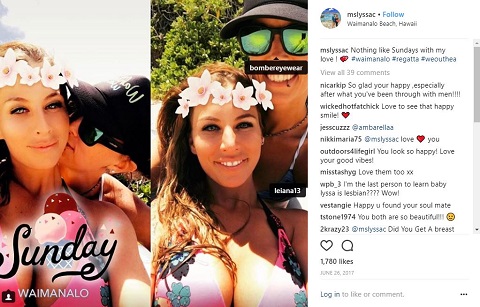 Well, these pictures are from about a year ago. Are they still dating? Again, her Instagram answers that as well. The cute lesbian couple celebrated their second valentine together and didn’t hesitate to post a picture of the special day. 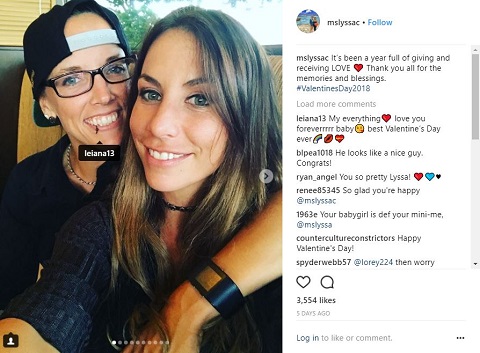 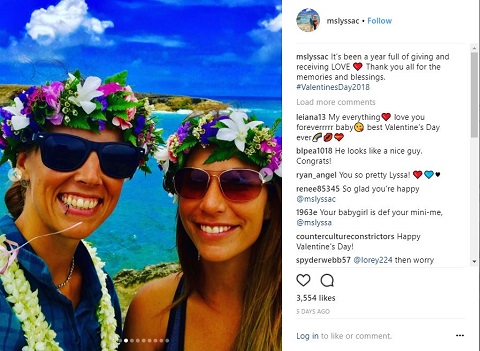 Now that the couple has been together for more than a year and that America has already legalized gay marriage, do they have plans to get married anytime soon? Again let’s show you an Instagram post that answers to this question. 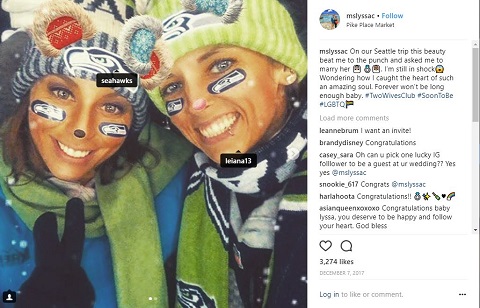 [ CAPTION: Lyssa Chapman talking about her marriage with her girlf ][ SOURCE: Instagram ]

The picture and the caption say it all. The duo is perfectly ready to turn their relationship into a marriage as per the post from December 2017, so they might have been planning for their big day currently. After what Lyssa has experienced with men, she deserves to follow her heart and stay happy.