Home Gossip Lynda Carter's Net Worth and Properties From her Movie, Singing and Modeling Career

Lynda Carter's Net Worth and Properties From her Movie, Singing and Modeling Career

An American actress, Singer, and Model, Lynda Carter is the most famous wonder woman till date. Her sexy superheroic image still attracts a lot of attention. People often talk about her recent earnings and net worth. So today let's see how Lynda Carter is doing in her professional career.

Let's discuss Lynda's net worth, as well as her current earnings on today's article. So, is you are a Linda fan then you should not miss this one. So. let's get started!

Lynda Carter reportedly has an estimated net worth of $10 million as of 2018's stats. Lyndra was seen in many movies, televisions as well as in video games from a very young age. 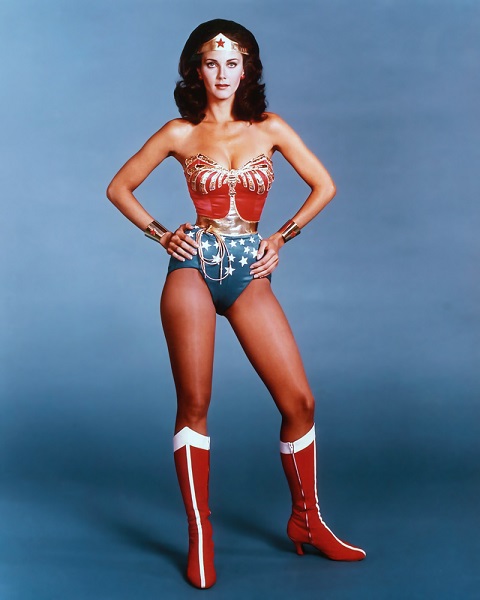 As a teen, Lynda started her career as a singer for The Relatives, a band that also included actor Gary Burghoff. She won the Miss Wolrd USA title for her home state of Arizona but before that she used to sing in hotels.

Lynda didn't return to singing until 2005 when she accepted the role of Mama Morton in the musical "Chicago." She allowed the role of Princess Diana or Wonder Woman in the television series that ran for 5 years, in 1975. 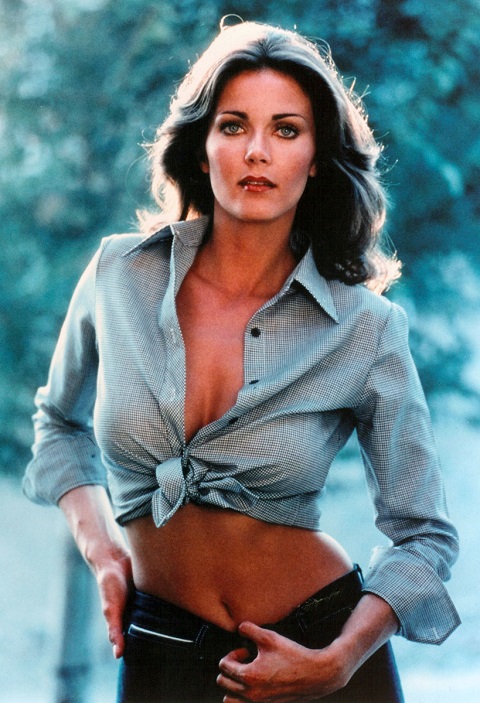 After the role of wonder women, she gradually started gaining fame and played in more movies and TV shows. She played Elizabeth on the TV show "Hawkeye", from 1994 to 1995. Since then she too on smaller roles on many television shows.

Lynda Carter was the queen of TV in the 70s for playing the curvaceous crime fighter Wonder Woman. The actress showed off her beautiful house in the closer magazine. 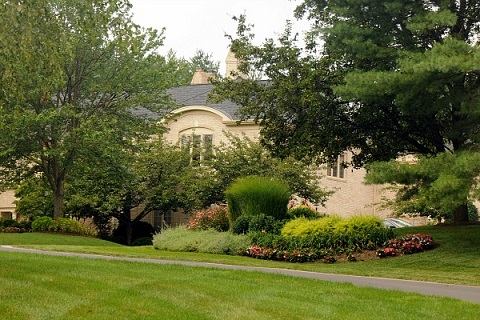 Her Maryland mansion is spread 20,000 square foot. The house sits on 7 acres of land featuring a tennis court and an in-ground pool with adjoining hot tube and waterfall. We can say the recent cost of Lynda's mansion is high.