Home Gossip Lee Ryan Reveals Having No Money Due To Covid: Net Worth, Earnings, And Bankruptcy

Lee Ryan Reveals Having No Money Due To Covid: Net Worth, Earnings, And Bankruptcy

English singer-songwriter Lee Ryan recently made headlines for being literally "bankrupt" after he failed to pay a £1,501 fine in total for speeding.

Is Lee Ryan Really Penniless? Learn More About His Net Worth & Earnings

A year ago, the 38-year old was charged with a speeding ticket for driving his Mercedes at 70mph in a 60mph limit in Peterborough. He was found guilty of speeding on 8th and 22nd August 2020. 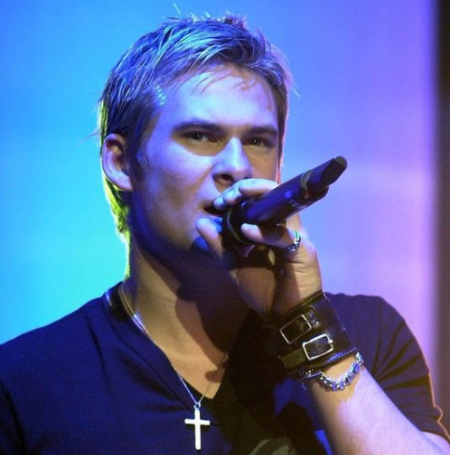 Although the charges were dropped, he was ordered to pay £2,000 in court costs. During the hearing on 19th August 2021, he was found guilty of failing to tell police who was driving the car on those specific days.

However, the singer-songwriter claimed that he no longer had any savings due to the ongoing pandemic and lack of work.

Lee also added that he spent all his savings during the pandemic.

Real Love singer was given two lots of six points against his license by Mrs. Marsh resulting in a disqualification from driving fo2 12 months.

Additional Fact: Back in 2014, Lee Ryan was banned from driving for two years with a £3,325 fine from Ealing Magistrates' Court, west London.

According to Celebrity Net Worth, his net worth is estimated at around $1 thousand as of Aug 2021. Due to the COVID-19 pandemic, the actor reportedly used all his savings.

Ryan along with Antony Costa, Duncan James, and Simon Webbe formed the boy band Blue in 2000. They released altogether three studio albums entitled All Rise, One Love, and Guilty as of 2021.

Similarly, as a solo artist, he has released hit songs like Army of Lovers, Turn Your Car Around, When I Think of You, Real Love, Reinforce Love, I Am Who I Am/Secret Love, and many more.