Lecrae is Living Happily with his Wife Darragh Moore and Three Children,Know their Married Life

Lecrae Moore is an American Christian rapper who performs both as a solo artist and as the leader of a group named 116 Clique. He is married to Darragh Moore and leading a happy life. 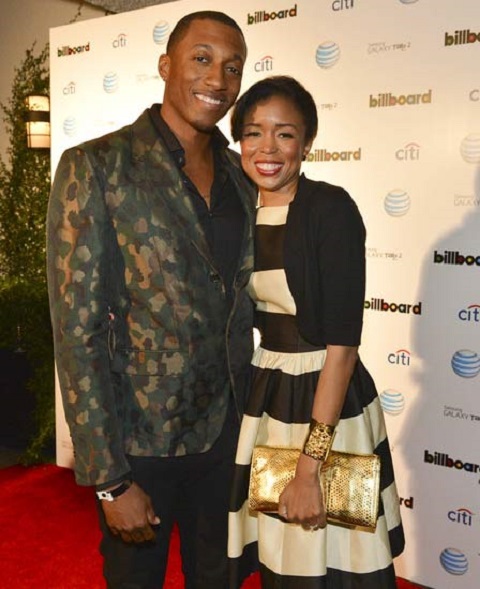 Well, we all know that he married Darragh but it’s very hard to find the other details like when he got married to her. The couple married long before May 30, 2011, as Lecrae tweeted how badly he misses his wife. 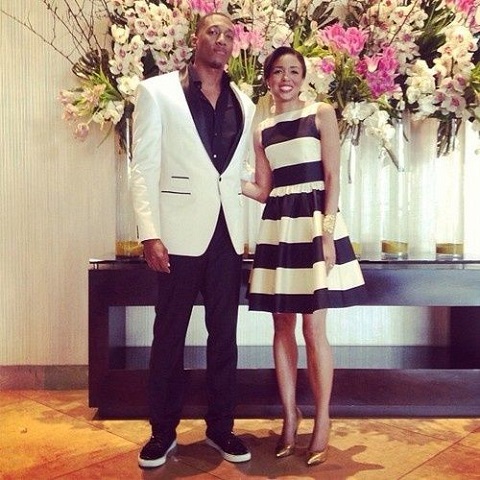 [ CAPTION: Lecrae and his wife going to the Grammys ][ SOURCE: Pinterest ]

Also Read: Jasmine Guy's divorce story is she dating someone after her divorce from Terrence Duckett

The couple has not shared any kind of information about their private life. But after a long research, we came to know that Lecrae and Darragh met each other at the Bible study when they both were in their teenage days.

Lecrae and Darragh Moore share 3 children altogether. The couple has also kept details of their children private. They like to keep their children away from social media platforms. 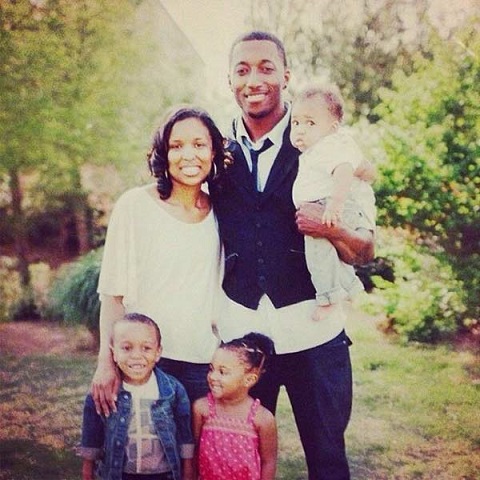 Lecrae stated that its best for the kid to stay free of the social media platforms. He also revealed that his kids don’t like the attention.

Reportedly, in 2002 Lecrae’s then-girlfriend informed him about her pregnancy with his child. The couple was not ready for a child and later decided to get an abortion. But later on, he regretted his sudden decision. 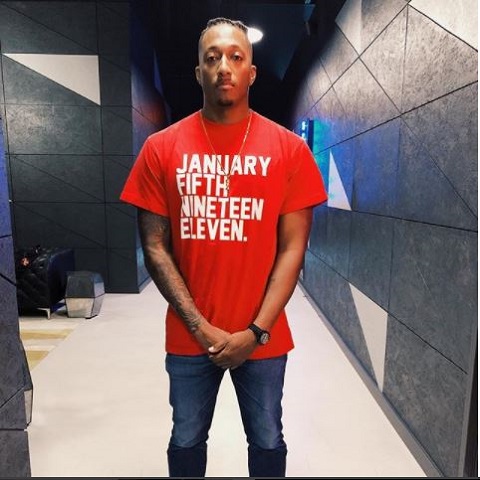 This incident hurt him which he expressed through the song “Good, Bad, Ugly”. The song tells about his relationship with his ex-girlfriend to whom he allowed to have an abortion. The rapper publicly stated that he takes full responsibility for the abortion. Due to his guilt, he keeps the photo of his former girlfriend in his pocket.

With his private life secretive, it is very difficult to find out his personal life. Even the exact time of their wedding is unknown but it seems that Lecrae is in long-term relationship wife Darragh.