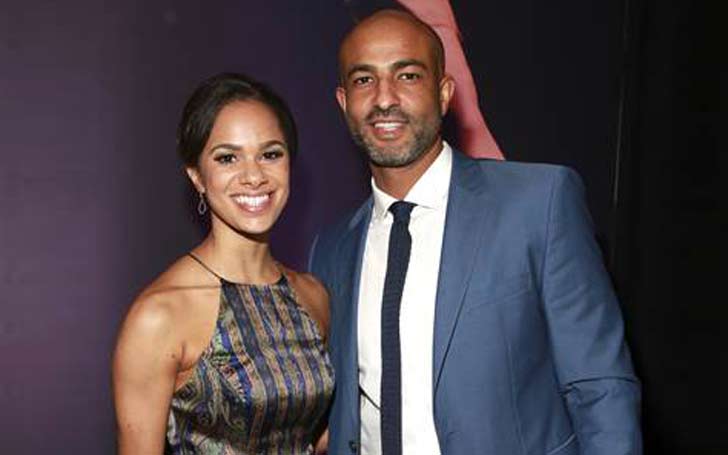 How great would it be when you get to marry someone with whom you’ve been for over a decade? Awesome right? In the same way Lawyer, Olu Evans married professional American ballet dancer, Misty Copeland after 11 years of togetherness.

Want to know more about their relationship details? Like how they met and how was their marriage and if they are planning to bring a new member to their family? Get to know everything about the couple below:

Well the subheading itself clearly shows how long Evans and Copeland stayed together as boyfriend and girlfriend. The duo was introduced to one another back in 2006 by Olu Evans’ cousin, Taye Giggs, who is also an actor, in a nightclub in New York City. And since then the couple have been inseparable.

Also, read: American lawyer Mark Geragos; Married to Paulette Geragos, How Many Kids Do they have? 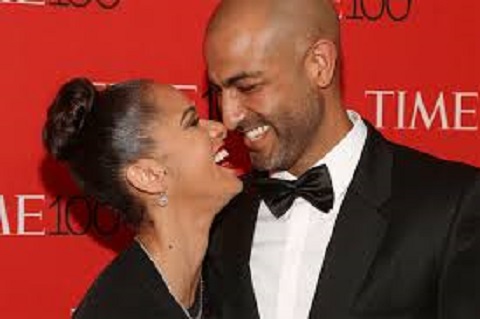 In several interviews, Copeland, who has a gorgeous figure, revealed that although she has dated couple of guys before Evans, he was her first real boyfriend. Her career has always been very much dear to her. Again in one of the interviews, she once said;

No man is coming in and taking me away from ballet.

And now she is happy that she ended up with Olu Evans who has been very much supportive of her career and every way possible. Scroll down to get detail information of Olu Evan's married life with Misty Copeland.

The inseparable couple (Olu Evans and Misty Copeland)got engaged after ten years of togetherness, and after 11 months of their engagement, Olu Evans married Misty Copeland on 31st July 2016. They shared with the E! News that they had a small and intimate wedding with only about 100 guests. 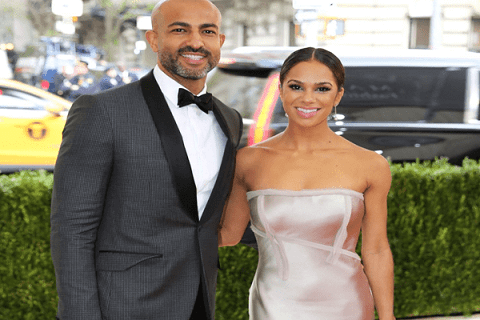 Although they just had few guests, the decoration was beautiful which was included with white and pink roses, pink hydrangeas, etc. Even though both of them have been able to achieve immense success in their career, they didn’t show off their wealth by having an extraordinary wedding.

Also, read: Actress Sarah Chalke, wife of lawyer Jamie Afifi, has a net worth of $14 million at the age of 38!!! 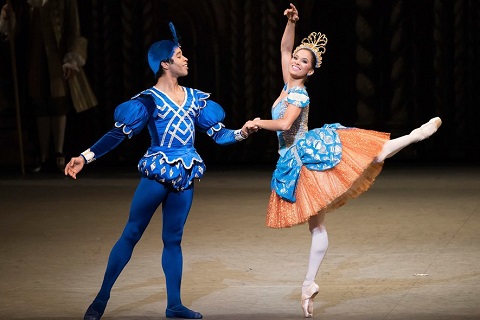 As the couple has been married for a year already, fans are starting to wonder if they are planning to have any children. Well, the answer is no.

Till date, they haven’t revealed any plans of turning their family from two to three. This might be because of their busy schedule as both of them are currently focusing on their career, they don’t really have time to look after children.