Home Gossip Lauren Hashian Welcome a Baby Girl With her Boyfriend Dwayne Johnson, Are they Married?

Lauren Hashian Welcome a Baby Girl With her Boyfriend Dwayne Johnson, Are they Married? 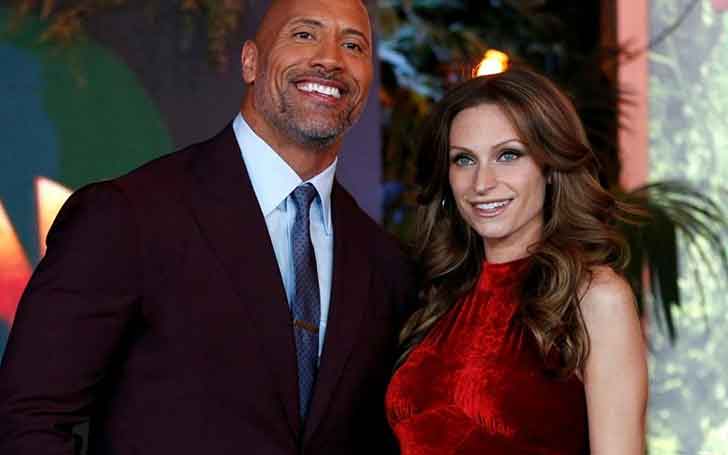 An American singer and songwriter, Lauren Hashian, who is mostly known as the daughter of Boston drummer Sib Hashina's is in a long-term relationship with the actor and wrestler Dwayne Johnson (The Rock) and has recently welcomed her second child with him.

Well, we all know that the Dwayne Johnson mostly known as The Rock is in a long-term relationship with singer Lauren Hashian. The couple has also already welcomed their first child as a daughter in late 2015. And recently we got to hear that the couple together has shared two children. But do you know that the couple has married or not till the date? Have a look till the end as we are going to disclose all the details.

Lauren Hashian has again become a mother with her second born with partner Dwayne. For the second time also the couple has shared a baby girl. The actor, Dwayne officiated the news of his daughter's birth through his Instagram. As per the post, the baby girl was born on 17, April 2018 and named as Tiana. 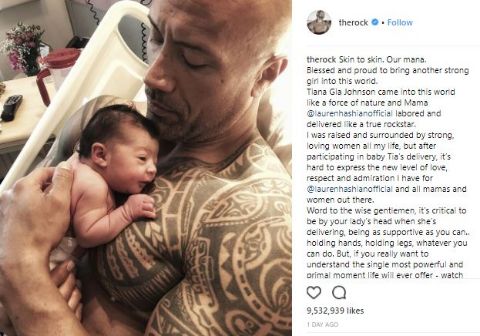 In his post, he has also captioned showing his love for his newborn baby. In the post, he has shared a photo of him holding his baby girl in his chest. In that, he has shown his love towards his wife and his child. According to the post, he has always been surrounded by strong women, but after taking part in the birth process, he realized the true strength of women. And, for her child, he has also promised to always protect, guide, and make her laugh for the rest of his life. 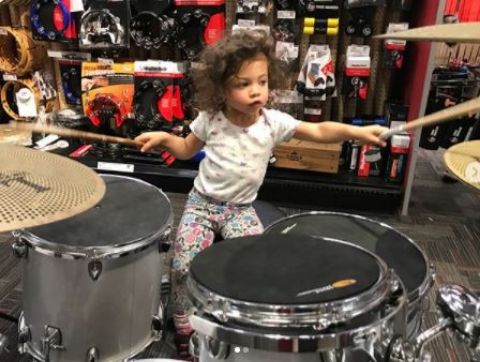 Although it's the third child for Dwayne, for the couple (Lauren Hashian and Dwayne Johnson) it's their second one. The couple has given birth to their first born on December 16, 2015, and named her Jasmine Lia.

Is Lauren Hashian and The Rock (Dwayne Johnson) married?

33-year actress Lauren has been in a relationship with Dwayne since 2008 but the couple has not married yet. As the couple has already become parents, so lots of their fans want to know when they are getting married. As he was asked such question frequently, he opened up his plan of getting married while promoting his latest movie Rampage a few months ago. 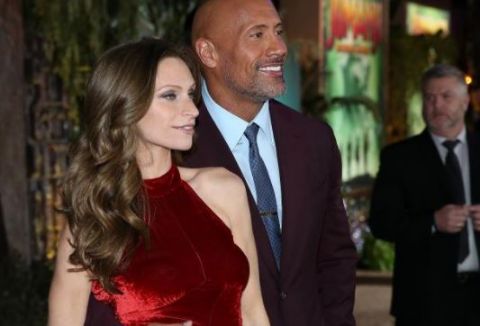 CAPTION: Lauren Hashian with her boyfriend, The Rock SOURCE: Pinterest

As per him, they were planning to get married in this spring. But, due to the pregnancy, the couple postponed their wedding. He also said that his wife didn't like to take pictures being pregnant in a wedding dress. Moreover, he also added, it's going to happen soon but not sure when. So that means, the couple has already welcomed the second baby and hope we will also get to hear about their wedding as per their plan.

All in all, the couple looks happy with each other as they have just given birth to their second child.