Home Gossip Lana Kent & Randall Emmett Open Up About Their Spilt Months After Calling Off Their Engagement!! More Details Here

Lana Kent & Randall Emmett Open Up About Their Spilt Months After Calling Off Their Engagement!! More Details Here 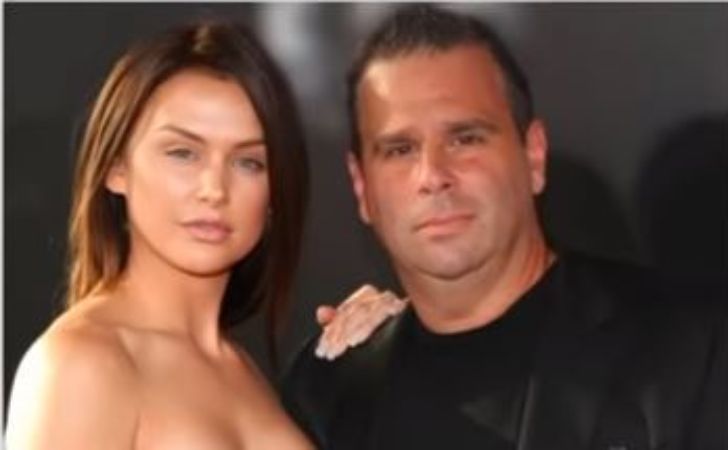 After almost six months of their split, former-couple Randall Emmett and Lana Kent are openly talking and addressing their breakup in the public.

During an interview with People, Emmett took accountability for his actions saying, "I've made mistakes, she's made mistakes, but I'm never going to bring that to light because that's just not right,". Here, learn more about the couple's relationship.

When Did The Former Couple Begin Dating?

Kent and Emmett first met in December 2015 during the 4th season of Vanderpump Rules. The former couple reportedly started dating shortly after that but made their relationship public only after three years. 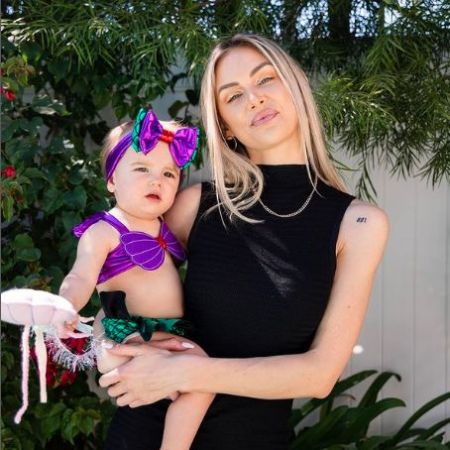 After dating for a while, the couple got engaged on 2nd September 2018. As per sources, The Irishman producer proposed to Lala during a special beach dinner.

Likewise, after two years of their engagement, then-couple announced around Sept 2020 that they were expecting their first baby. Their baby, Ocean Kent Emmett was born on 15th March 2021.

50-year-old Randall and 32-year-old Lala had previously planned to get married in 2020, however, their wedding plans were postponed to 2022 due to the zoning COVID-19 pandemic.

While all was going well, a few hawk-eyed fans began speculations about the couple's breakup after Lala deleted all her posts of the director-producer from her social media handle.

Similarly, she was spotted multiple times in Los Angeles without her engagement ring. And sadly in October 2021, they called off their engagement just a few months after welcoming their daughter Ocean.

A source close to them revealed that Kent decided to end their relationship saying, "Randall did not want to split but it was Lala’s decision. The trust is gone. He’s been trying to win her back,"

The source also added, "For now, she’s not wearing her ring and she’s truly focused on her daughter and her projects. She’s trying to keep everything private."

Recently in an interview with People, Emmett said, "I've made mistakes, she's made mistakes, but I'm never going to bring that to light because that's just not right, For me, I just don't feel it's appropriate."

He also added: "I can't tell her what to do," he added. "She's a strong woman, and I just hope that in time that kind of all mellows out."

And now a year later in 2022, Kent is reportedly diving back into the dating world. Back in January, the mother of one also revealed that she was going on her first date after the split. 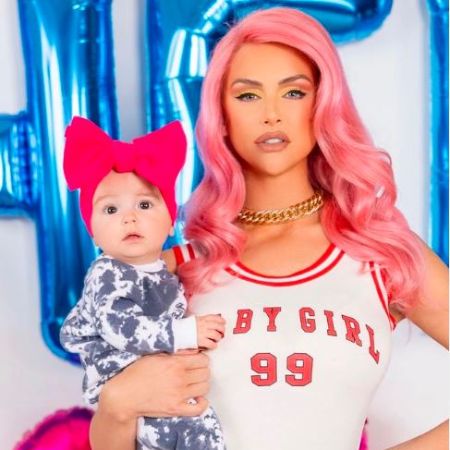 During an Amazon Live conversation, she said, "I'm going to spill tea right now. I have a date tomorrow night, It's a group date. I've said on my podcast a million times I'm not ready to go and date, but I feel like this will ease me in because it's a group setting."

Likewise, after the date, Kent provided a few details about the mystery man to her fans saying, "He is very tall. He is built — like Superman — and has a lot of tattoos. And I like that," she said. "He's gentle. I'm very excited!"

She also added, "If he's watching this Amazon Live, I'm going to crawl into a hole right now. I would be so embarrassed. I'm, like, blushing even thinking about it!"

Although she has not confirmed her relationship status with the man, from her live session, we can definitely say that things are surely taking off smoothly.