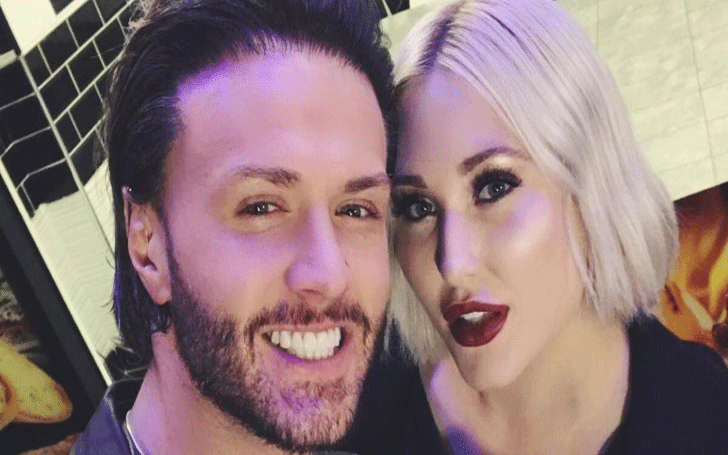 The dating rumor of Kyle Christie dating Hayley Hasselhoff has topped the news chart recently. The couple is immensely seen together and fans are enjoying their now and then steamy gossips. Let's clear out their love story in detail along with Kyle Christie's past affair

The 25-years-old Kyle Christie is the British cast member on the hit MTV UK reality series 'Geordie Shore' who joined the show during series 8. The 24-years-old Hayley Amber Hasselhoff is an American actress and model. She is known for her role as Amber in the ABC Family original series 'Huge'.

Kyle Christie is currently having a romantic relationship with the amazing and beautiful actress of Hollywood Hayley Hasselhoff. Hayley is the girl who was born and raised by her iconic father, 'Baywatch' actor David Hasselhoff being used to the finer things in Los Angeles.

The couple made a public display looking fabulous and sophisticated while heading to TupTup Palace in London. The pair has been spotted on several intimate dates together in these couples of weeks.

Although Kyle and Hayley, both of them have denied about their romance but from the look of it, there's no denying that they are dating. These two can't put their grins off their face while they are together. 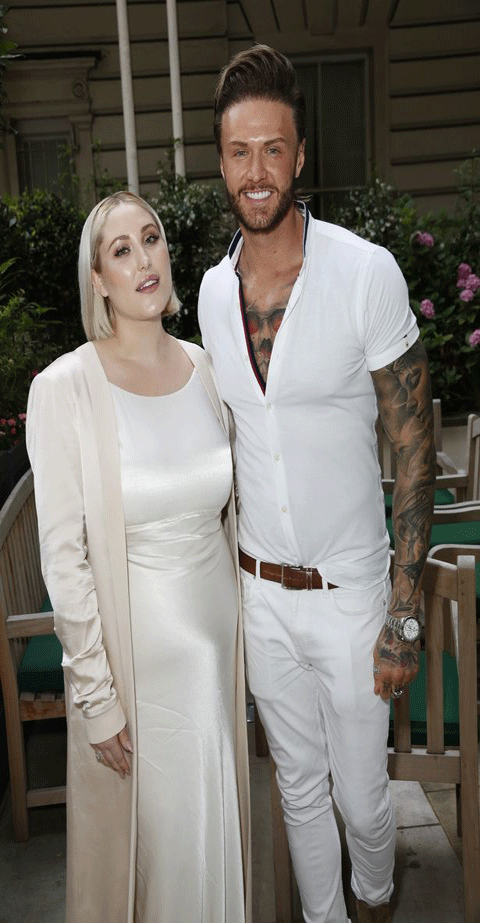 Before joining Geordie Shore, Kyle was a club promoter in Newcastle. Looks like LA girl, Hasselhoff is completely loving her Newcastle life with Kyle.

Only a few days back, Kyle made an Instagram post sharing a cozy looking picture of him and his possible new girlfriend Hayley. Well, Hayley is also not in the mood to back out because she is seen posting pictures of Kyle excessively on her Instagram account.

These two also posted a loved-up video clip on the social media which totally reflects that they are more than friends and having a relationship.

On the other hand, it seems like Kylie is getting close to Hayley soon because of his previous relationship which has just got broken. Let's know it in detail!

Just a moment before getting close with Hayley, Kyle has broke things up with his ex-girlfriend Holly Hagan. Holly Hagan is a 25 year old British Reality TV Contestant.

This is the exclusive relationship of Kyle from where he came in the spotlight because of his on-and-off dramatic relationship with Holly.

Both of them met at the reality show Geordie Shore and in 2015 Kyle had to leave the show to be with his family. The couple also had an emotional breakup in the end of the show.

The former couple again remake but just could not handle their relationship on a smooth pace and finally called it off during their trip to Greece. Although the on-and-off couple was found to patch up in the new year but again their love affair came to an end after their three years together.

Kyle made a public appearance with his current girlfriend Hayley right after Holly was seen dating a new guy Motherwell FC player Jacob. Fans are speculating if Kyele's new love is just to make his ex jealous.