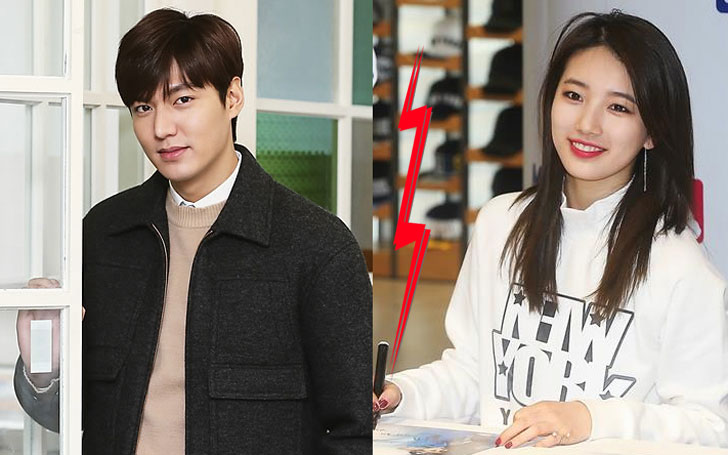 If you are a fan of Korean actors, it’s impossible that you’ve not heard about the legendary actor Lee Min Ho. The actor who gained a lot of success after one of his greatest hits, ‘Boys Before Flower’, became prince charming of millions of girls all over the world and millions of fans are quite keen to know if the handsome hunk is involved in another relationship after breaking up with Suzy Bae.

You must already know that he had a romantic relationship with beautiful Korean actress Suzy Bae, who is famous for drama series, ‘Dream High.’ The duo dated for over three years but things didn’t turn out well, so they’ve eventually broken up now. Know the details:

The two Korean stars, Lee Min Ho and Suzy Bae, were confirmed to be dating back in March 2015. Back then, they were seen together a couple of times in London. The then girlfriend-boyfriend left for Europe on the same day, March 10, even though they had two different destinations. 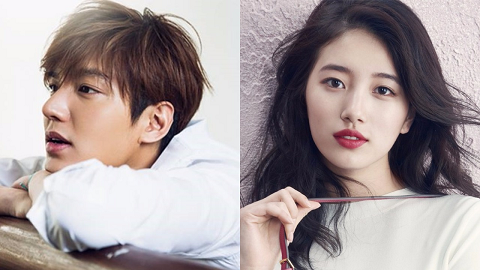 Since the start of their affair, they have been swept up with several break-up rumors, but it was denied each time. However, this time, it was not! The cute couple has officially broken up after almost three years of relationship.

Also, read: Is South Korean Actor Gong Yoo dating anybody after breaking up with girlfriend Im Soo Jung? Where is he now?

Back in November 2017, JYP Entertainment confirmed through a tweet that they are no longer together, stating,

Caption: Suzy Bae has accidentally revealed the reason for her breakup with Lee Min Ho

Suzy Bae expressed that she was no longer interested in a sexy person and that she liked someone who is strong and healthy. She also said that in the past she had liked people like Ian Somerhalder, but now, she is more into people like Choo Sung Hoon. Was this a joke or just a humor? This pretty much sums up why the duo broke up.

Who is Lee Min Ho and Suzy Bae currently dating?

Well, it looks like the ‘Legend of the blue sea’ actor, Lee Min Ho is having a hard time moving on from his breakup. He has not been able to start a new relationship with a new woman. On the other hand, the break up has become a fresh start for Suzy Bae as she recently confirmed that she is dating Lee Dong-Wook. 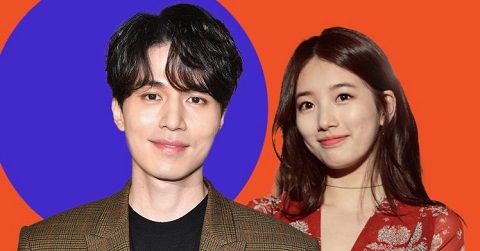 It seems like Suzy Bae is happy with her new boyfriend. It’s not been long that they have started dating, in fact, they are currently in the phase of getting to each other.