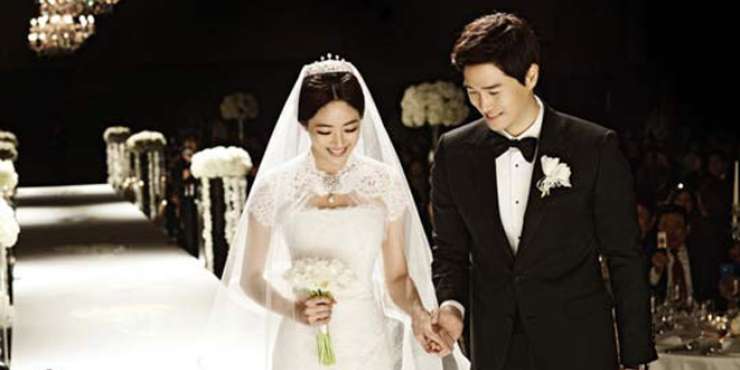 South Korean Actor Yoo Ah In recently talked about dating, girlfriends, and his view on marriage and getting married during an open interview session.

This young and talented actor has won millions of hearts in a few years. He is the talk of K town right now; a total ladies’ heartthrob who has been able to mesmerize every one with his acting skills and a phenomenal star who creates block office magic. His new drama, Six Flying Dragons, got double digit ratings.

Yoo, being the youngest and the hottest actor in South Korea, has got hundreds and thousands of young girls going crazy for him. They are quite eager to know more about this rising super star’s personal life, dating, girlfriends and marriage.

So, during the Busan International Film Festival last month, Yoo Ah In took part in an "Open Talk," hosted by the Movie Writers' Association of Korea. The event was held out door in the BIFF Village at Haeundae and you would not believe how crowded the whole place was with the actor’s die-hard fans. They were dying to catch a glimpse of Yoo Ah In and to ask him questions.

During the talking session, one of his female fans asked one amazing yet quite direct question to Yoo. She asked: "Oppa, are you going to get married?” As soon as the fan fired the question, Yoo started blushing but he answered it confidently.

He replied: "I think I've always wanted to get married." Wait, what? Hey girls, we guess it’s high time for all of you to line up outside Yoo Ah In’s doorstep (wink).

He further added: “I want to have a son that looks just like me.” And he also gave the reason behind him wanting an adorable son just like him. He explained how he once saw a father with his adorable son riding on his shoulders.

That might be the cutest thing we have ever heard.

And when asked what type of girl would be his ideal, Yoo Ah In reminded us the interview that he gave four years ago where he talked about his dating experience.

He then described the nature of his past girlfriend saying: “A past girlfriend used to go back and forth from being uptight and being relaxed. I felt a certain charm in that and wanted her more.”

So, in a nutshell, we can say that Yoo wants someone who could not only be with him but also accept him as who he is and to whom he could give his whole body and soul.

Well his confession about his past girlfriend and his thoughts on marriage and children also cleared out the rumor about him being gay. The actor can be followed on Instagram.

His net worth remains undisclosed.