With a humble beginning to have a stardom, here’s the Houston’s one of the most talented musician- Travis Scott. He has worked in a sort of spectacular rise in the industry of HIP-HOP like singing to G.O.O.D as a producer and working thoroughly with T.l to Young Thug. Check out there five facts about Travis Scott.

At the age of 16, he started his musical career as a record producer, and he subsequently entered his first partnership with one of his longtime friend, Chris Holloway. So if you are interested to know more mind-blowing five facts about Travis Scott then stick with us.

Five facts you need to know about Travis Scott

Travis Scott was born on April 30, 1992, in Houston, Texas as Jacques Webster. He lived with his grandmother, and late on he moved in a suburban area where his father ran his own business. He completed his high school graduation from Elkins High School.

In an interview with Complex, Travis told that when he met Kayne West, he offered him a Doritos Locos Taco from Taco Bell. But, he could not eat it because it was loaded with sour cream. And guess what the crazy part is? Well, he ate the whole Doritos Locos Taco. Yes, he ate. Here’s the full description:

“The very first thing Kayne gave me was a Doritos taco. He’s like, ‘Yo you want a taco?’ I reaction was like, ‘Yeah!’ He gave it to me and it feels like some Hermes shit.

He was talking to himself that he doesn’t eat like sour cream. So he opened it and was thinking about to eat or not. And Kayne was like ‘Why aren’t you eating it?. Knowing all that the sour shit would make him throw up, but he ate the whole shit.  That taco was disgusting for Travis.

Youtube: Five facts you need to know about Travis Scott

During Travis’s high school time, he turned his bedroom into a  studio. Yes, bedroom into a studio. He was like f—k the bed, f—k everything. He used to sleep in a chair and at that time he felt it was like the real one. So in this way, he sacrificed his bed for a studio. 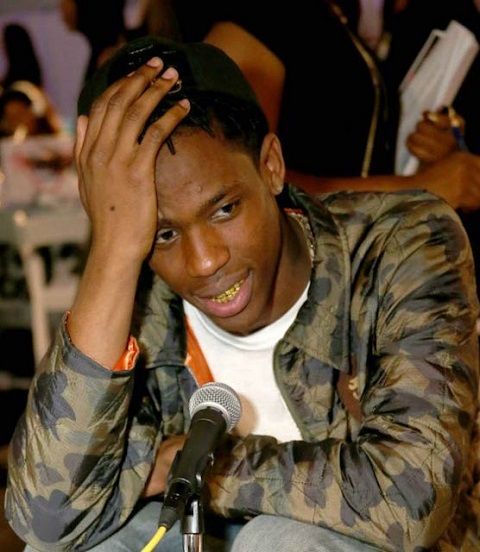 Well, Travis’s stage name was inspired by his favorite uncle. He told to Grantland that the name Travis is an ode to his uncle. His uncle was like his favorite uncle and was smart. He always uses to make a good decision, good business decision. 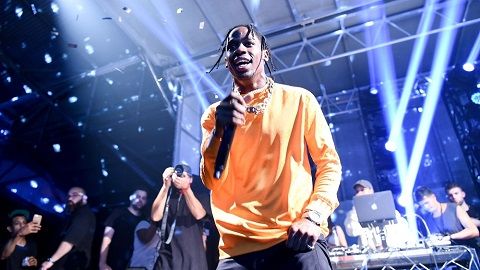 And the last name Scott also stems from his uncle, who had the nickname- Scott. Not only the name came from his uncle but also from him too as Scott was his nick too.

2. Travis Scott- Proud to be a father

Travis and Kylie welcomed their daughter into the world on 1st Feb 2018. Both Kylie and Travis announced the birth of their baby via Twitter. He is very proud to be a father as he posted a short and sweet post, where he wrote: 2.1.2018/ 4 ever/ New rager in town.

Travis’s first girlfriend isn’t Kylie. He was linked to Rihanna in 2015. As multiple sources said that Rihanna is officially dating Travis. They were seen hanging out many occasion during the New York Fashion Week. 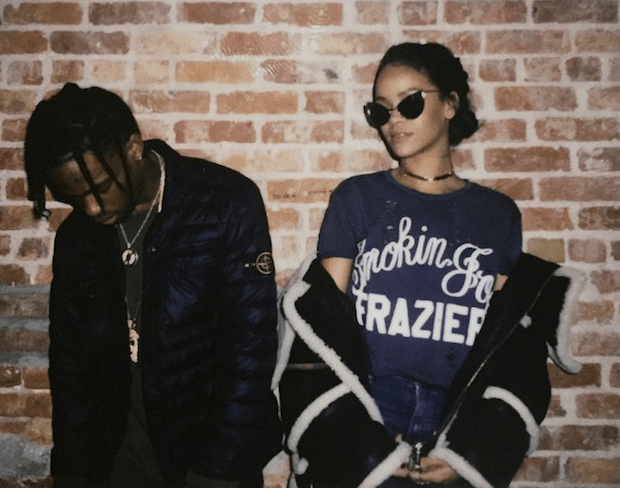 But their relationship ended when Travis started dating Kylie Jenner. As per the report of Insider, Travis never liked her partying way and her wild behavior. He was like being with Rihanna was just like sitting in front seat of the car and holding onto the handles for dear life.