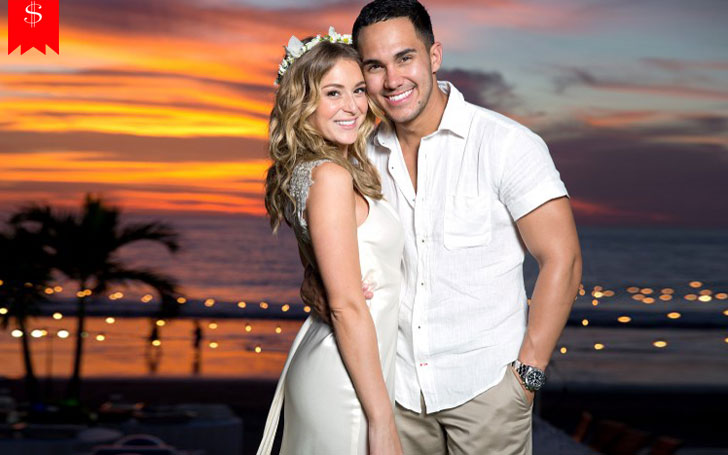 Alexa Vega is a successful American actress and singer who came into the spotlight after appearing in the role of Carmen Cortez in "Spy Kids." Starting professional career since 1993, she is still active in the field earning a huge amount of money.

As Vega is famous among millions of people, in recent days her net worth and source of income are most talked about. Get to know each and every details regarding Carlos PenaVega's wife Alexa Vega's net worth, career, movies, and more.

Alexa Vega's Net Worth and Career

An American actress, singer, and pianist Alexa Vegas's net worth is estimated to be around $16 million. She has worked for many movies and TV series till date. She also has a good taste in music and is very much interested in playing musical instruments like piano. 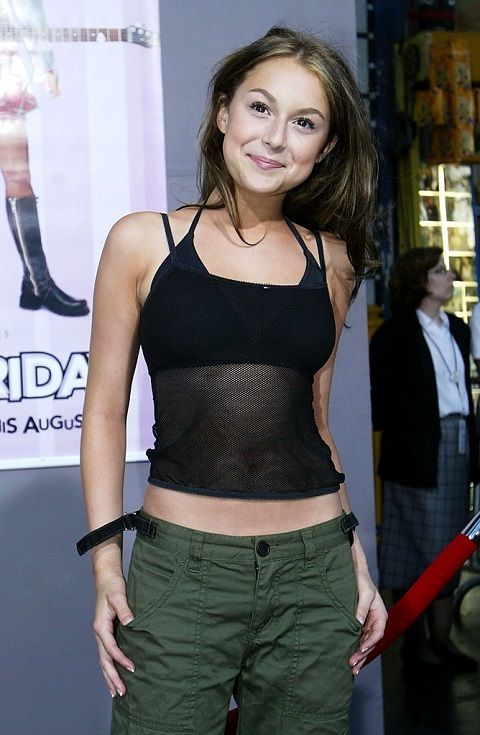 Below are the details of almost all hit movies Alexa has played. Also, the right column lists the total box office collection of the movies she's played on. 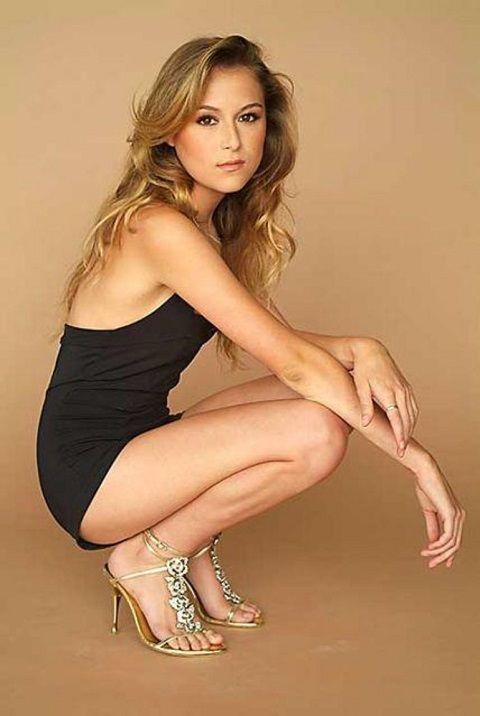 Moving on to her singing career, she recorded three songs for the soundtracks while playing Carmen Cortez in the Spy Kids film. She sang the song " Christmas is the Time to Say 'I Love You" in the ABC Family film Santa Baby 2.