Kieran Culkin and Jazz Charton Married since 2013; Are they Happily Living their Marital Life?

At a point in your life, you will realize that the material thing means nothing, all that matters is the well being of your dear ones. After splitting from American actress Emma Stone, Kieran Culkin married artist Jazz Charton. Before, Emma, he was in a relationship with New Zealander actress Anna Paquin.

The Home Alone actor who played the role of Fuller McCallister, Kieran Culkin married Jazz Charton in 2013. Their marriage ceremony was held in Decorah, Lowa at the home of Greg Jesson, who is a ethics teacher at Luther College in Decorah.

The couple has been together for almost four years, and till date, they have maintained their relationship very strong. Besides, the couple has not involved in any other love affairs and neither any controversies regarding their private life are spread in the media.

However, they have kept themselves away from the social networking sites like Twitter and Instagram which has made little challenging to know detail about their personal information.

Kieran Culkin, Best Actor Golden Globe Award nominee was previously rumored to be dating a New Zealander actress, Anna Paquin back in 2005. The couple first met in the off-Broadway production of After Ashley.

The couple was often seen together in different places hanging out which made their fans more curious about their relationship. But, neither of them confirmed about their affairs. Currently, Anna is happily married to his long-term dated boyfriend, Stephen Moyer.

Also Read: Anna Paquin perfectly manages to be an actress and a mother. 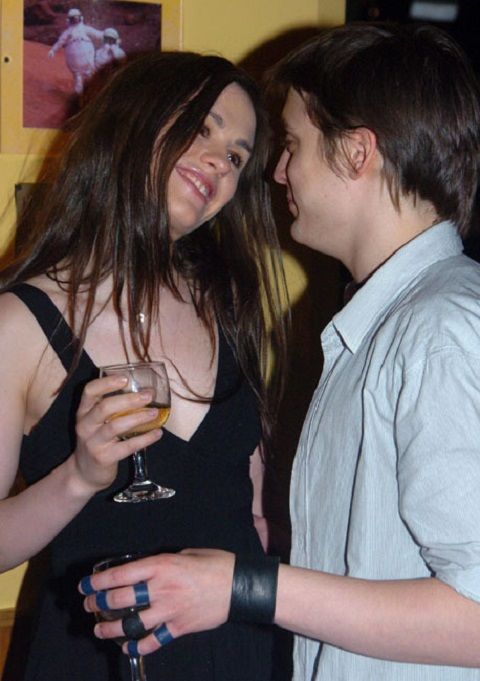 Similarly, in 2010, Culkin was also rumored to be dating with an American actress, Emma Stone. They got to know each other after playing lovers in the movie, Paper Man. The couple was seen at different events and parties. 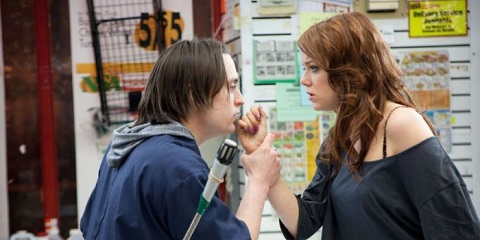 According to Ugg bash spy "Culkin and Stone took a few pictures together with other castmates and also chatted briefly," And also added, "but you'd never think they were a couple."

Though the couple spends some time together, they did not take their relationship to the next level.

Also read: Emma Stone is absolutely killing it this year. The first footage of her new movie La La Land is out, along with pictures from her Billie Jean King biopic.

Currently, Kieran Culkin seems to have found his loving and caring better half. He and his wife, Jazz has been keeping their relationship bold but away from the limelight. Besides, he is also active in his professional career. In 2018, he will be portraying a role of Roman Roy in the television series, Succession.