Home Gossip Anna Paquin perfectly manages being an actress and a mother.

Anna Paquin perfectly manages being an actress and a mother. 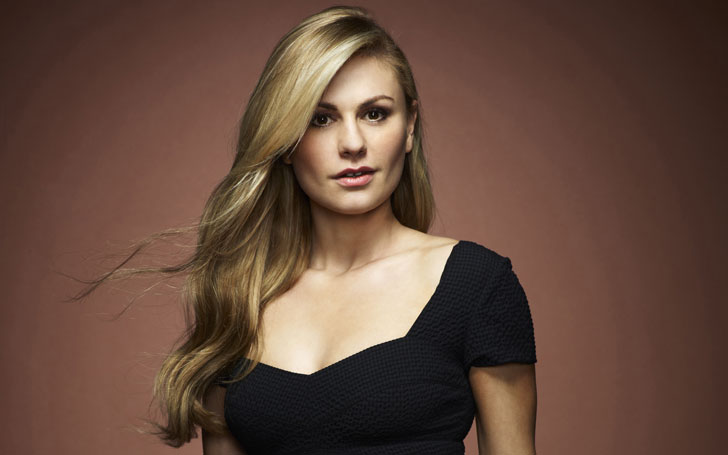 Anna Paquin has been on the “celebrity-mom” squad for 2 years now ever since she welcomed twins Charlie and Poppy in September 2012. Since then Anna had been a very busy lady with two babies and filming of the HBO series “True Blood” back then.  She opened up about being a mom in the acting profession with Belfast Telegraph stating,

“There is no convenient time to be pregnant in the acting profession.” 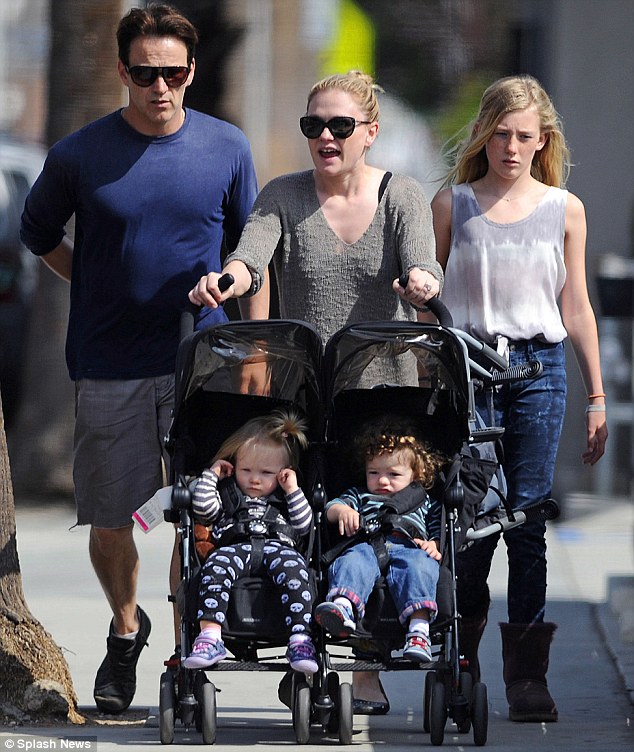 And this is not the first time Anna has been open about her experiences as a mother. The actress is often seen sharing her experiences balancing her life as a mom and an actress, whenever she gets the chance.
The 33-year-old star of True Blood fame recently talked about it in an interview with Angeleno magazine,

“Sleep’s not a very big part of my life right now! But that’s fine. It’s kind of part of the deal,” said the new mom back in 2013. In the same interview, she talked more about her tough life as an actress,

“This is one of the jobs where you don’t get to pick the timing, and when it rains, it pours. When there are interesting things happening and interesting people you want to work with, you kind of jump on it and figure out the details, which thankfully have all kind of fallen into place. And then I’ve had a really, really awesome last few months.”

Is it bad that I'm a tiny bit relieved that my kids have gone to bed?

After “True Blood” ended in 2014 after 7 years of its running, Anna admitted being ready for a break,
"It was just the sheer physical exhaustion, and obviously in the last couple of years, we had the twins."

The actress in 2015 expressed being skeptical of working anytime soon unless “something really, really interesting” came up.

"I have small children and they're only going to be small once. In an ideal world, I probably wouldn't have gone back to work when they were three months old, but there's no convenient time as a woman to take time out of your career, and certainly not a convenient time as an actress to be pregnant."

So actresses who go straight back to work after kids are terrible mums and ones who take time off to raise them are professionally dead? WTF