Home Gossip Kellie Martin married Keith Christian. See her married life and children along with her past affairs

Kellie Martin married Keith Christian. See her married life and children along with her past affairs 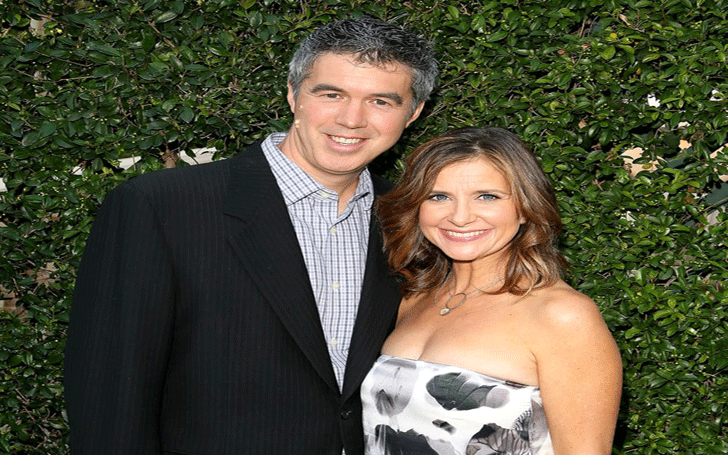 Kellie Martin is an American television actress who is known for her roles as Rebecca "Becca" Thatcher in 'Life Goes On,' Christy Huddleston in 'Christy,' Lucy Knight on 'ER,' and Samantha Kinsey in 'Mystery Woman.' Keith Christian is an American actor best known for the television series documentary named 'Intimate Portrait.' He is also an entrepreneur owning a ranch.

According to the report, Kellie Martin and Keith Christian are the college buddies. They met while they were attending Yale University together. It can be assumed that the couple had been dating each other for many years.

The actress Kellie Martin married Keith Christian on May 15, 1999, and since the marriage, the couple is living blissfully with one another with no hints of fights, divorce or disputes. The lovebirds got married in the hometown of Keith, Polson, Montana.

Keith, you are so loved. Thank you for making me brave enough to be a parent. #HappyFathersDay

The pair is blessed with two children. Kellie had her first child when she was 31-years-old, a daughter, named Margaret Heather Christian who is almost nine and a half years old.

In 2015, Kellie gave an announcement of her second pregnancy, while she was crossing sixteen years of marriage with her husband Keith. Martin gave an interview about her second-time pregnancy saying;

The couple also makes an announcement that their first child, Margaret who was eight and a half years was ready to welcome her sister into the family. 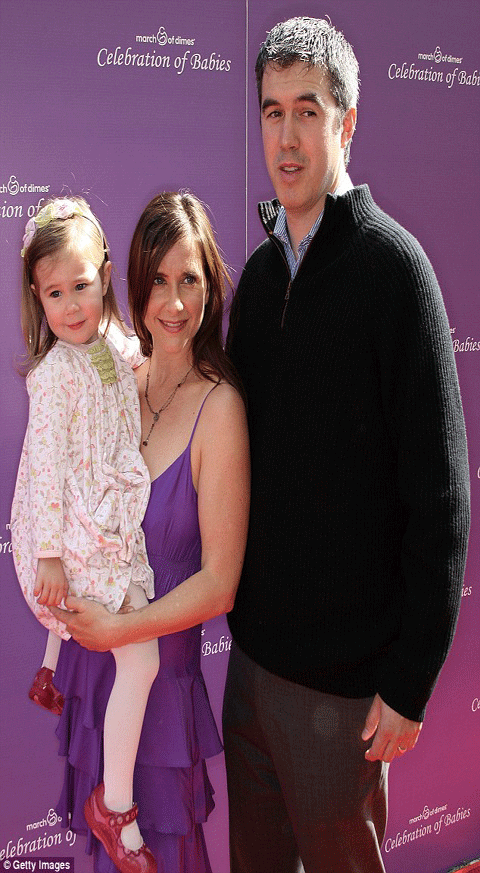 After a long wait, Kellie finally announced the arrival of her second daughter to the media and public. She also posted the pictures of her newborn baby with her elder daughter together on her Instagram and Twitter.

Keith owns a ranch in Colorado which he runs from Los Angeles and now the couple is the proud new owners of Romp which is an online children’s toy store.

Apart from Kellie's happy married life, she has had two relationships in the past. Let's get to know all of them in detail!

The dating profile of Martin says that she had three love affairs in the past. Before her loving husband, Keith came into her life, she was romantically linked with two of the guys.

She dated an American actor, Joey Lawrence. Although there is a minimum report on their love affair, the press confirmed that these two had a romance build up in the past.

She had an affair with another American actor, Scott Weinger in 1992. The couple dated for two years and spit up in 1994.