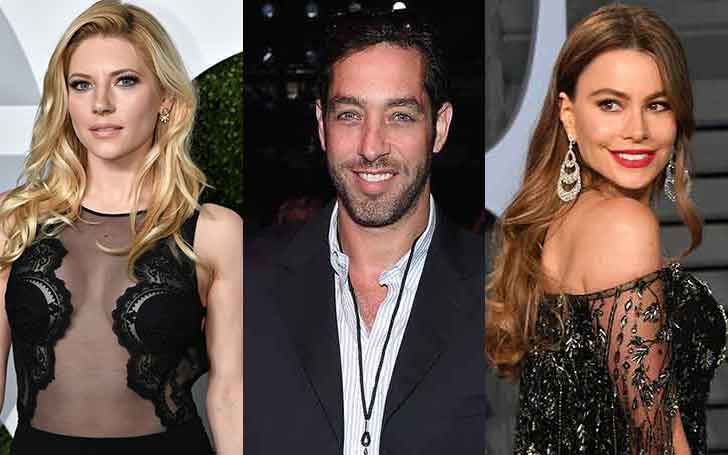 Katheryn Winnick, the Vikings star, and Sofia Vergara's ex-fiance Nick Loeb had been spotted enjoying a date night in Los Angeles in January 2015. So, is Katheryn Winnick dating Nick Loeb or any other?

With a cute smile and perfect figure, Winnick successfully won millions of hearts. Now, her millions of fans are keen to know about her personal life that includes her dating life and relationship rumors. Check it out:

Katheryn and Nick waited at the Sunset Tower Hotel valet stand before driving off to Katheryn's white Porsche. Katheryn and Nick both were perfectly dressed for their special night. The question is that "are they still dating each other?"

SEE: Vikings Star Katheryn Winnick aka Lagertha Knows How to Flaunt in Bikini and Bare Body - Facts and Photos 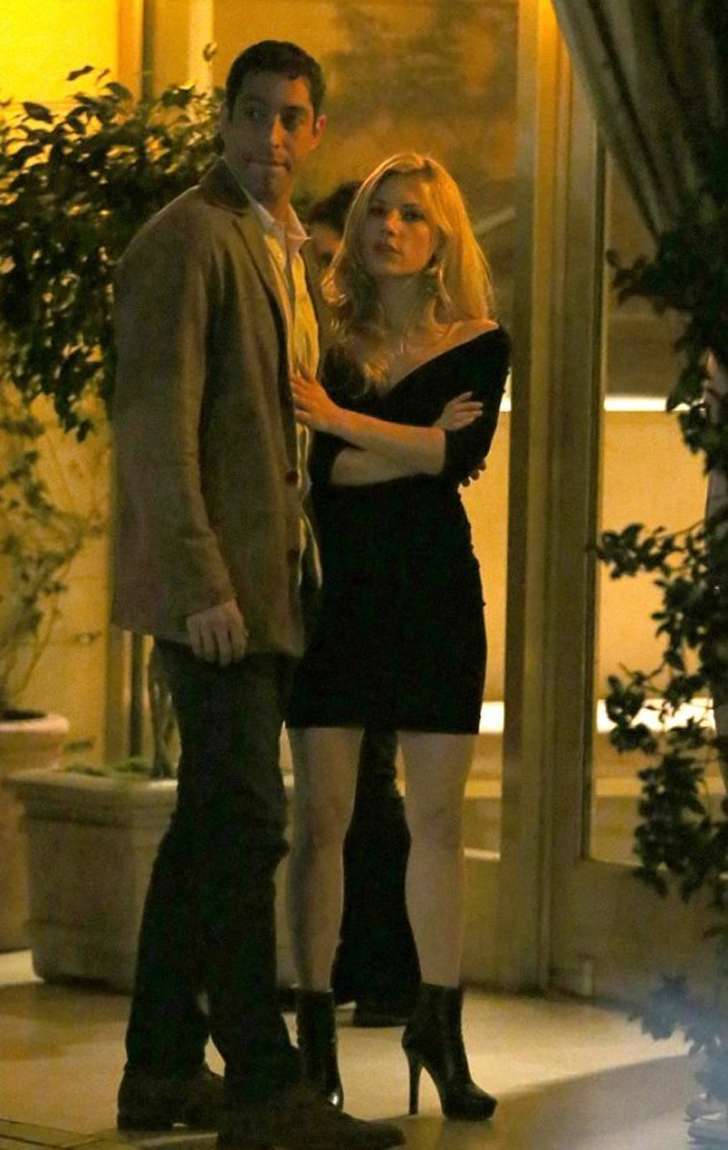 Although they have been spotted several times publicly, Katheryn Winnik and Nick Loeb have never admitted being together through any source. By their appearances, it surely gives us a hint that they are happy together. Katheryn Winnik is the first woman that Loeb has been linked to since Nick and Vergara cut off their engagement.

Youtube: Katheryn Winnick is asked about her Dating life

Winnick seems to have fallen in love with her Vikings character on her power and aggressiveness.

Katheryn Winnick in Vikings as Lagertha Lothbrok is one of the most powerful characters in the show. She has been known as one of the fiercest TV female characters. Nevertheless, she is similar to the character she plays in her real life, totally fearless. 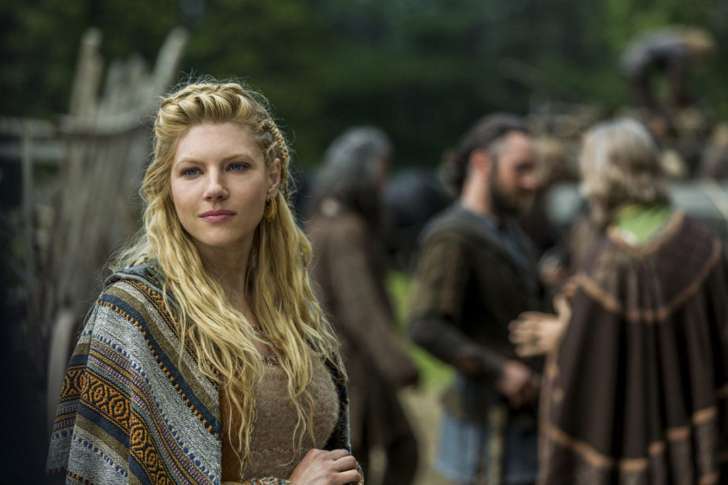 "Katheryn Winnick is regarded as one of the most beautiful actresses in Hollywood.

Katheryn Winnick was born on 17th December 1977; a Canadian actress is listed in the Top 100 Most Beautiful Women in the World in number 50. Playing a leading role in  Vikings is with no doubt making her 'one of the sexiest and most fruitful and graceful television screens within a short period.”

Nick Loeb justifies why he broke up with Sofia Vergara

The main reason why Nick Loeb left Sofia Vergara was that she was more focused on her career whereas Nick wanted to have a family.

Despite the known fact about Sofia's previous married life with her high-school sweetheart, Joe Gonzalez and her son Manolo Gonzalez-Ripoll Vergara, Nick never mentioned that. Rather, Nick unhappily confessed about their broken relationship and Sofia's unwillingness to have any children with him. 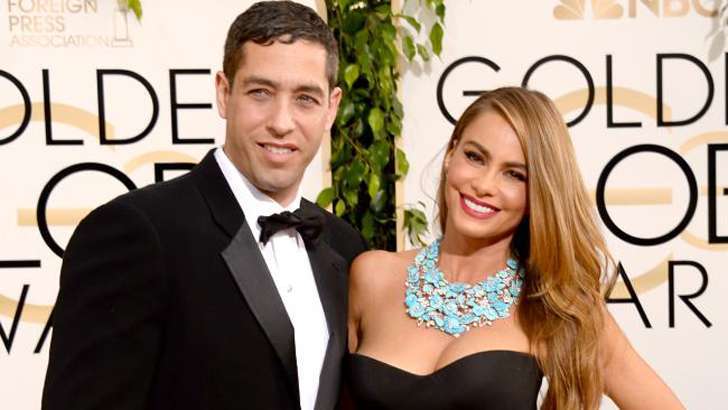 Nick Loeb and Sofia Vergara ended their relationship after a two-year engagement. Nick mentioned that having a family was the most important part he was willing to focus on, but Sofia wanted to take pleasure in her '15 minutes of fame. He adds:

"I take the responsibility and obligation of being a parent very seriously. This is not just about saving lives; it is also about being pro-parent,”

After being engaged in 2012, Nick Loeb pushed Sofia Vergara for children. Nick even complained about his fiancée insisting on using a surrogate. They even created two female embryos which were more exciting for Nick. Moreover, Nick even began to suggest names for their children.

Unfortunately, both the embryos failed, where the first one didn’t get implanted and the second surrogate got miscarried which crushed Nick.

Even in their second attempt they again used surrogates which shows that Nick had more urgency than Sofia for parenthood. Nick stated:

"We had been together for over four years. As I was coming on 40, I gave her an ultimatum. When she refused, we split up,”

The Bones star is of Ukranian descent although she was born in Ontario, Canada. She is a multi-talented actress who is fluent in 5 languages - Ukranian, English, Russian, French and Italian.

There is a surprising fact, though; she learned English only at the age of 8 years old - she used to speak Ukranian till then. Katheryn is not only good with languages, but she also holds the black belt in Taekwondo and Karate.

Moreover, she is a licensed bodyguard and believes that women should learn to protect themselves from any harm. She is quite full of surprises, isn't she?

Throwback from my training days..

Katheryn is a regular trainee and exercises a lot; one can check her Instagram to know better about her exercise and fitness routines, and moreover, how much of a fun-loving person she has become!