Home Gossip Katherine McNamara and Pierson Fode Rumored to Be Dating, Know their Past Relationship?

Katherine McNamara and Pierson Fode Rumored to Be Dating, Know their Past Relationship? 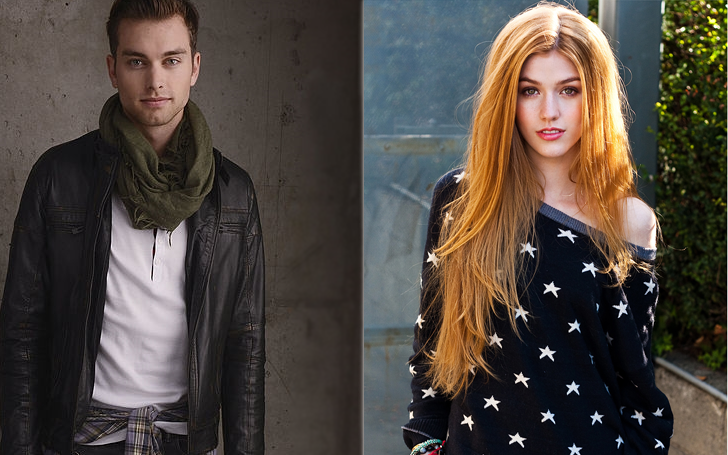 If you follow MTV comedy series Happyland, then you must be familiar with the famous American actress Katherine McNamara. How many of you know about her dating life?

Katherine McNamara is often seen with many guys in her on-screen performance, many of her fans are wondering to know who her life partner in real life is?

Well talking about her love life, there’s no any real evidence to prove her dating life, but in recent days, she is rumored to be dating with Pierson Fode and seem to be freaking out over photos of them.

Also, read:   Pierson Fode, known for dating girlfriend Victoria Justice, is the new Thomas Forrester in "The Bold and the Beautiful.” 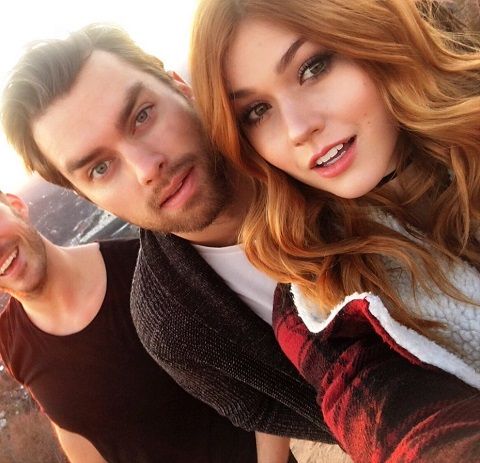 As there are not such specious information about them, its hard to speculate about their dating life. If we scroll through her Instagram account, we can find many of her pictures with Pierson Fode.

In recent days they were on holiday trip, and Katherine has shared some of their pictures spending a good time. So let's have a look at an adorable rumored couple.

SEE: What is Actress Katherine McNamara's Salary and Net Worth? Her Interesting Facts, Cars & House

Let's hope in near future Katherine McNamara will disclose about her relationship and will take her relationship to the next level. Though there are rumors regarding her dating life with Fode, she still manages to keep everything out o the limelight.

Previously in 2011, Katherine dating rumor was with Joel Courtney, Kat's Co-Actor from the movie Tom Sawyer and Huckleberry Finnet. But later on, the rumor was proved to be wrong.

Moreover, they both revealed that they were just good friends. While talking about their encounter, the couple first met at the audition of their film, and after some time they became close to each other.

According to the J-14 Magazine, Kat revealed that both of them had stayed close friends. Moreover, she also disclosed her love towards saying:

You always want your friends to do well, and you always want the people you really care about to be .successful and do what they really love, It’s really nice to be able to watch someone grow, and be successful, and do great things. 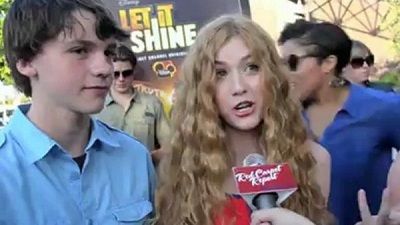 As the pretty girl, Katherine is marked to be single. Talking about Katherine's recent life, she is linked with Pierson Forde as a rumor since 2016. There isn't any verified source to reveal if they are dating or just a friend.

But while scrolling through her social media, it looks like the couple shares a thing.