Home Gossip Kasey Kahne is in a Love Relationship with Samantha Sheets; Getting Married Soon? Know about their Son

Kasey Kahne is in a Love Relationship with Samantha Sheets; Getting Married Soon? Know about their Son 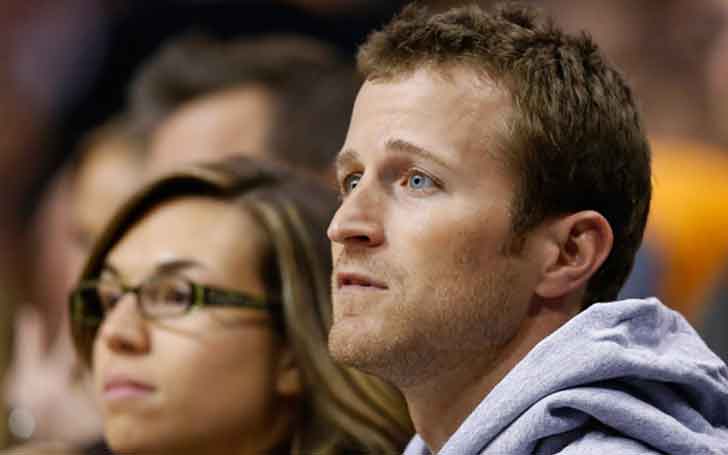 An American professional stock car racing driver, Kasey Kahne has a two years' old son, Tanner from his relationship with girlfriend, Samantha Sheets. Her mom Tish Sheets has been working for NASCAR.

After having several unsuccessful love affairs, the racer is currently in a relationship with Samantha Sheets. After they were spotted together, the couple is also assumed to be the perfect NASCAR's couple. With their increase in popularity after being a pair, have they also been able to increase their love for each other? Get to know all about them.

Kasey Kahne in a love relationship with Samantha Sheets

Kasey Kahne who has a son from his relationship with Samantha has not married yet. Well, to talk about their love affair, it's not clear when and how their relationship started. But we came to know that they met each other through Samantha's mom as Kasey and Samantha's mom both belong to NASCAR. Or, maybe it also can be that they met in some event.

Also see: How much is Fox NASCAR's Jeff Gordon's net worth? Check out his sources of income, house and more 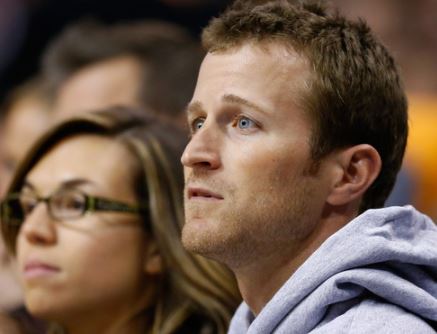 But their relationship came out publicly after Samantha got pregnant. Since that the couple is going strong with each other. Till now we have not heard any bad rumors, and neither have we got to hear about their wedding nor engagement. 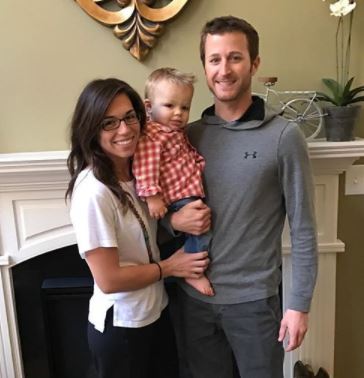 Kasey Kahne and Samantha Sheets have a son

On October 13, 2015, Kasey and his girlfriend welcomed their son, Tanner. While giving an interview with some tabloid source, Kasey said that he and his partner have always wanted a child and after his son was born they were both very overjoyed. 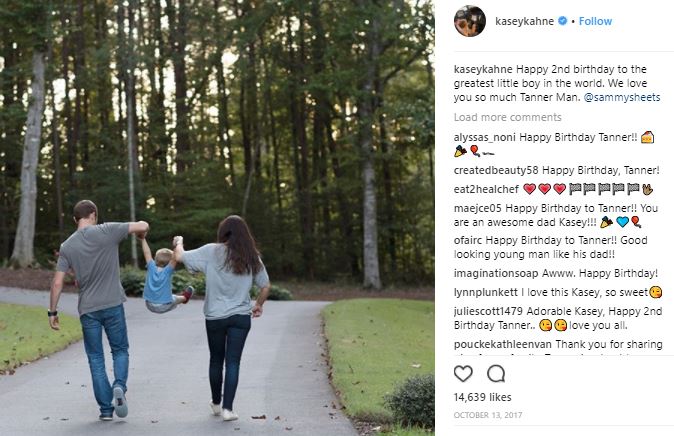 In the same interview, he was also asked that, would he like to make his son a racer? And he answered saying that he will not force him and let him do whatever he wants. 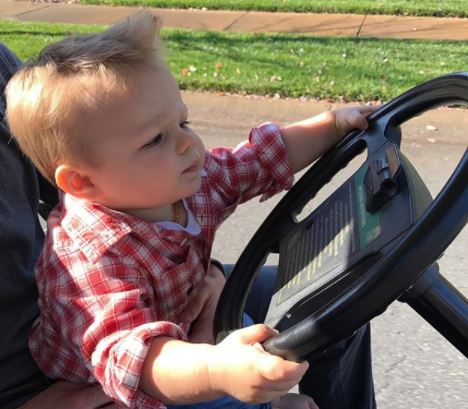 The couple has already celebrated the second birthday of their son. And they are taking good care of the child as they are trying to teach him everything from swimming to driving.

The life of the car racer is going through a lot of mixed emotions from the joy of being a father to responsibility towards him. All we can say is that Kasey Kahne is having a great time with his wife and his child.