Retired NASCAR driver Bill Elliott's wife Cindy has opened up about her married life, her husband and their children's racing career.

Wild Bill, Awesome Bill from Dawsonville, or Million Dollar Bill – we know him by several names. And though he is retired now, he still has a wild and awesome life that is worth a million dollars.

He has a beautiful and responsible wife, who balances his life and their children’s as well. And Cindy Elliot does not hesitate to gush about her husband or her race driver son Chase.

Talking about her life with her family, the better half of the legendary Wild Bill said: “I don’t know that my life is any different than anyone else who has to balance life in general with work and being a mom. It’s just a balancing act and something we all do.”

And what makes a perfect wife and a mother? There are actually two factors; Organization and time management.

“My tip for balancing is to stay as organized as you possibly can,” Elliott said. “I think organization and time management are key factors.”

Bill and Cindy have been married for more than two decades. The couple met each other during a photo shoot. Cindy was a photographer at the shoot. 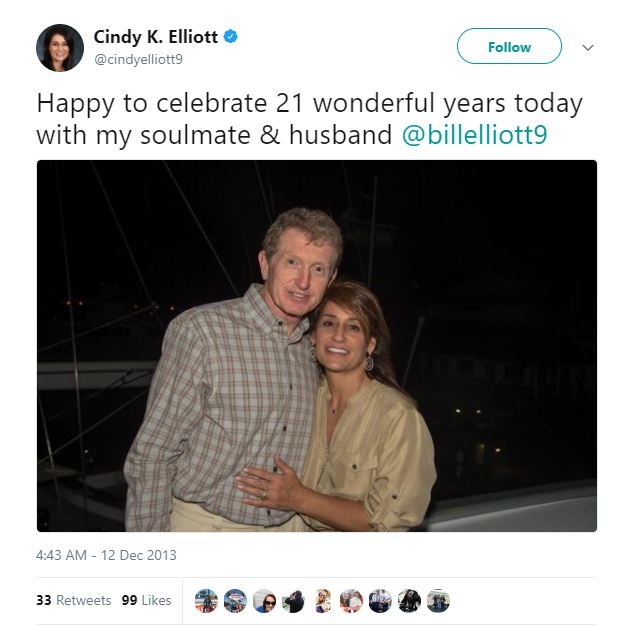 “I was a photographer and photo editor for Scene and Illustrated back in the day,” she stated. “I had clients, Coca-Cola and Budweiser, and Bill went to drive for Budweiser and he had to come to my studio to take pictures and so we met.”

As the wife of a racing car driver, you all may think that Cindy surely shares Bill’s passion and enthusiasm for racing. But, we tell you that it is not true! According to Cindy, she is not passionate about it and never knew anything about it until she began her photo work.

“I never liked racing,” she said. “Actually Don Grassman, who owns CIA photography, he and I worked together at the Northwest Florida Daily News. He asked me would I come help him.”

“I knew nothing about racing. In fact, they put me on pit road.  Something happened to Dale Earnhardt that day, his car broke or something, and they’re all screaming ‘Go to Earnhardt’s pit’ and I said, ‘You know guys, I don’t know who Earnhardt is’. What number is he and I’ll get to his pit as soon as I can.”

“I really did like it after I got into it,” Elliott said. “I thought it was a lot of fun. When I was growing up, I thought we’re just watching a bunch of people goes around in circles. But there’s a lot more than just going around in circles.” 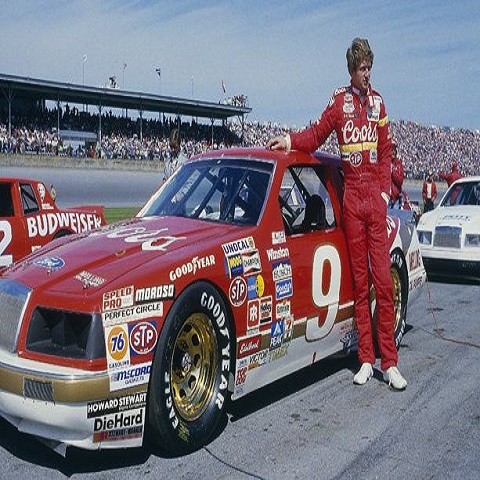 But now that her son Chase is also chasing his dreams in the race track, Cindy has started loving the sport more and more.

Cindy is perfectly happy with her little family and its success and we would really love to see Bill, Cindy, and Chase flourish in coming days as well.

Mr. Elliot has an estimated net worth of $5 million dollars.

Racing legend Bobby Rahal, who divorced his ex-wife Debi in 2003, eager to get married again??

Racing sensation Michael Waltrip, happy for his ex-wife “Buffy”, whom he divorced in 2010??