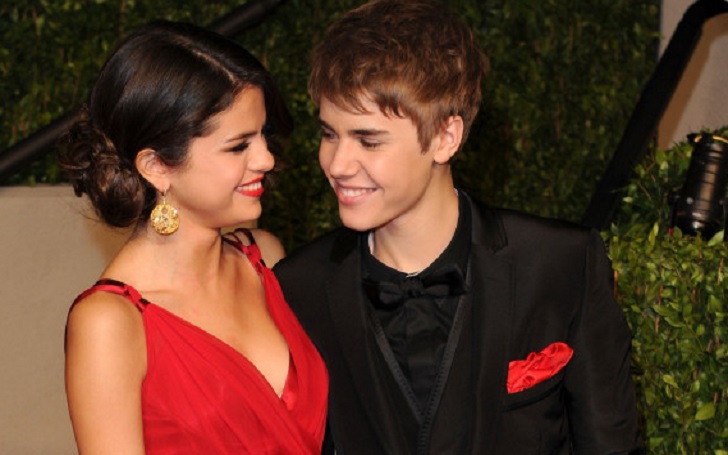 After Jelena; Justin Bieber and Selena Gomez are spotted a couple of times together, their fans are all over guessing the real status of their relationship and are quite confused about what's going on in between the ex-couple.

In another hand, Selena Gomez is dating Canadian singer Abel Makkonen Tesfaye aka The Weekend. The ex-couple Jelena has been spotted hanging out while Selena's boyfriend the Weekend was away.

Previously, last week, Justin Bieber hanged up in Selena Gomez's studio in Los Angeles. Recently, they were spotted at Zoe Church in Los Angeles, California together after a cozy breakfast in Westlake Village. The former ex-couple sat beside the pastor, and Chris Pratt also attended the church services.

Sources claim that the name of the pastor is Chad Veach and also worked as a preacher at Hillsong Church. In a clip, Justin was seen sitting on the front row.

Bieber has always been serious about his religion, and it looks like Gomez is probably helping him to be focused. A couple of days ago, Bieber carried his bible while walking at his gym in Beverly Hills.

SEE: The Weekend Welcomes an Adorable New Puppy after Breaking up with Selena Gomez

Some sources claim that "Sorry" hitmaker always carries his bible and his pastor Carl Lentz claimed that it was guiding him through his spiritual practice.

After several ups and downs, Justin Bieber and Selena Gomez have been reconnected, and their fans are curious to know the exact status of their relationship. Actually, they started hanging out ever since her kidney transplant, and now they have a great relationship.