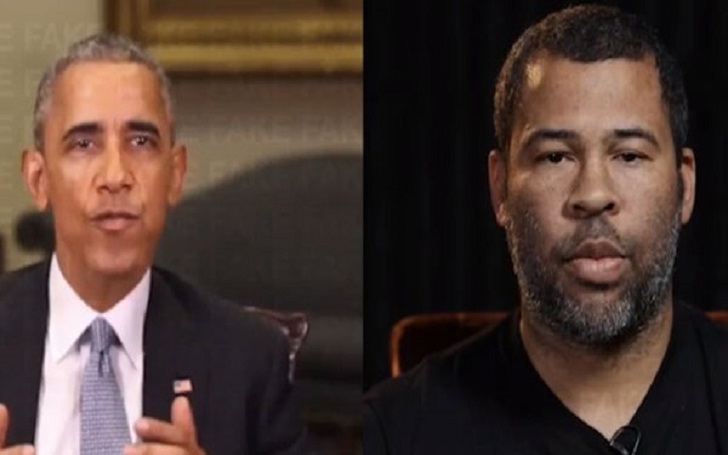 Watch Jordan Peele use AI to produce a new fake video that features former president Barack Obama with an obscenity-laced announcement that exactly looks every word in the speech was spoken from his mouth.

How does the future of fake news look like?

Most of the people might not be familiar with the fake video news but Get Out Director and BuzzFeed CEO has teamed to give a better demo.

The video was created to warn about the internet potential risk. In the video Peele talking like Obama says everything you find on the internet is not true.

“We’re entering an era in which our enemies can make it look like anyone is saying anything at any point in time, even if we believe they will never say those things,” says Obama in the video.

In the fake clip, he tried to prove and says that people can make him say things like, “I don’t know Black Panther’s Killmonger was right! Or, Ben Carson is in the sunken place!” including Trump insult.

“Stay awake bitches,” the PSA ends with the message.

This video is the warning bell of a possible fake news apocalypse. Stay safe and be aware of internet possible dangers.