Joey Fatone cheating on his wife with a new girlfriend? Divorce rumors popping up again 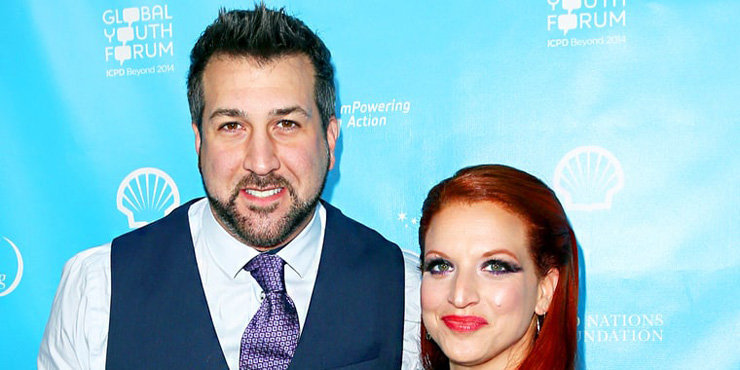 Is Joey Fatone cheating on his wife Kelly Baldwin with a new girlfriend? Are they getting a divorce? Rumor has it that both these allegations might be true!!!

The American singer, dancer, actor and television personality (just like Danielle Brooks), who is best known as a member of the boy band N*SYNC, is reportedly cheating on another woman. The duo might be heading for a divorce, a source informs.

Fatone and Baldwin tied the knot in 2004 in a ceremony at Oheka Castle on Long Island, New York. The grand wedding was attended by all his former band members. The couple has two daughters; Brianna Joely, who is 21, and Kloey Alexandra, who is 12.

But now, it seems like the couple, who have been married for more than ten years now, are on the verge of a divorce.

The news of Fatone's allegedly frequent infidelity first surfaced last year. It was reported by Perezhilton.com after the popular singer and reality star was spotted with a mystery blonde beauty at a party in Las Vegas. He was seen kissing the woman in question while partying hard like a bachelor. But recently, rumors suggest that he is seeing the mystery blonde again.

According to the popular online magazine, Fatone was seen without his wedding ring during the party while dancing and kissing the blonde beauty flirtatiously in the Beacher's Madhouse.

A source then revealed that the singer and the woman 'were making eyes at each other from across the room before making out for 15 minutes and then leaving together!' Say what!!??
We actually don't know if these rumors are true, as Fatone has denied it ever since.

But now, we have a source who seems to have had some more information about that particular incident. They opened up about whether his relationship with the blonde lady was just a one-night stand or more than that.

"We have been hearing a lot about Joey's affair with another woman. The news of him kissing a blonde woman was almost forgotten. But now, after a year, it has surfaced yet again and we all know that he has a nasty record of affairs with other women," said the source.

The insider further added: "Joey is once again having an affair with a woman, and his girlfriend is none other than the same blonde woman whom he was seen sharing a kiss with in Las Vegas last year. They have been regularly seeing each other since that day. Kelly knew that her unfaithful husband had had a one-night stand with the blondie, but she didn't know that they were still seeing each other in secret.

"And now that she knows about it, the mother of two is about to file for a divorce pretty soon."
And this is not the first time Fatone and Baldwin's relationship has been in trouble. The couple almost said 'bye bye bye' to each other back in 2013 after it was reported that he was not being faithful to his wife. 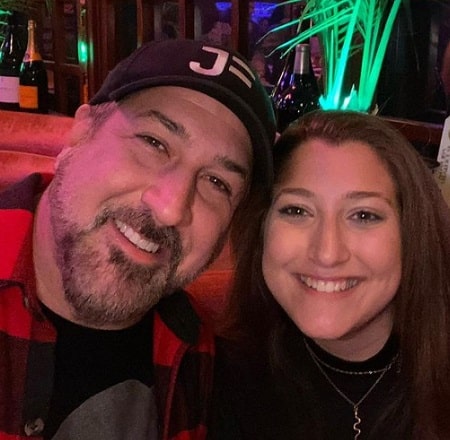 The Dancing with the Stars alum denied the rumors claiming that he and Kelly were together and the kids were fine. He added that he, his wife, and his two daughters -- Kloey, 12, and Briahna, 21 -- recently jointly went on a family vacation. "I'm deeply upset about that. We're fine."

But now, it seems all is not well between the pair. Neither of the couples has commented on the matter. Apart from that, the recent updates show that they have filed for divorce. The details regarding their divorce finalization have remained away from the media, but it seems like they have already chosen their own path.

Currently, Fatone appears to be leading a single life, and he often shares pictures with his friends via his Instagram account, where we can find him under the username @realjoeyfatone. From there, he also posts pictures with his daughters.