53 years old James Purefoy is an English actor, producer as well as a director better known for his role as Mark Antony in the HBO series Rome. Likewise, Purefoy who starred in several other popular series including The Following and movies like Resident Evil and Momentum is married to Jessica Adams after divorcing Holly Aird.

Purefoy is married twice in his life. He was previously married to Holly Aird and also had a son. But they later separated. And after their separation, Purefoy tied the knot with Jessica Adams. Since their marriage, are the couple still together? Do they have any children? Let's find out everything!

The renowned actor James Purefoy is married to Jessica Adams. The duo tied the knot in July 2014 in Somerset. However, the sources claimed that the couple dated for several years before getting married. 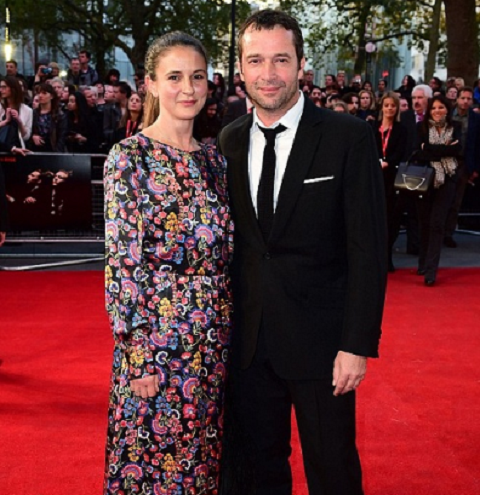 It took him about twelve years to get a perfect partner after his divorce with his former wife, Holly Aird. Jessica is a documentary director and producer. The couple is blessed with three children. They welcomed their first child, a daughter Rose Purefoy in 2012 before their marriage. 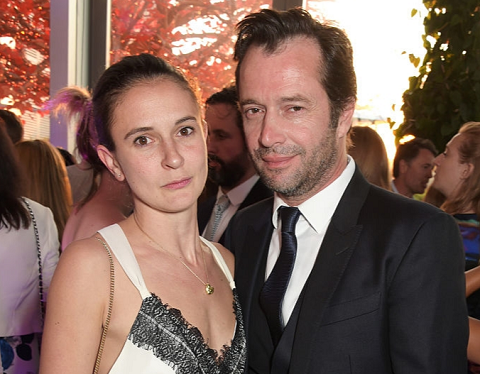 Furthermore, Jessica gave birth to their twin sons; Ned Purefoy and Kit Purefoy in 2017. Since their marriage, the duo is living happily with their adorable children. Along with their profession, they are successfully maintaining their family too.

They give their equal time to family and are often seen spending time together. And till the date, they haven't been any part of controversy regarding their divorce and other love affairs.

James Purefoy Divorced Holly Aird, And Also Know About His Other Relationships

Before getting married to Jessica Adams, Purefoy was married to Holly Aird. Holly Aird is an English television actress better known for portraying the role of Forensic Pathologist Frankie Wharton in the BBC1 drama series Waking the Dead. 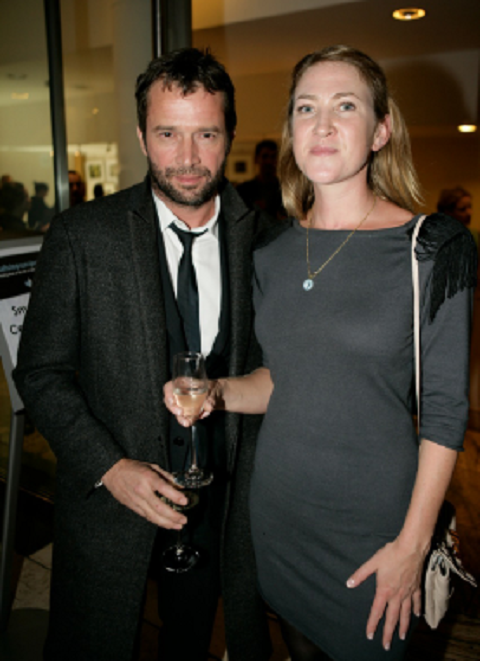 The duo tied the knot back in 1996. The couple also had a son Joseph Purefoy born in January 1997. Back in 2015, Joseph was arrested after an alleged assault in Deia, Majorca. 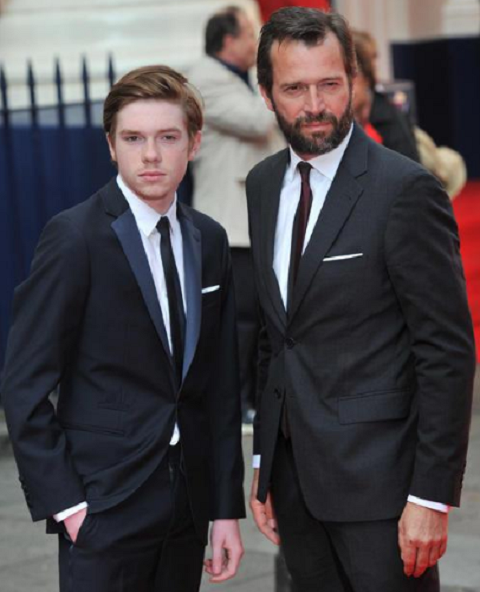 Purefoy was supposed to be living happily along with Holly when they suddenly surprised their fans by announcing their divorce back in 2002. Even being the parents of a son, the couple failed to continue their relationship, and their divorce was finalized in the same year. But yet, none of them have revealed the reason behind their separation. 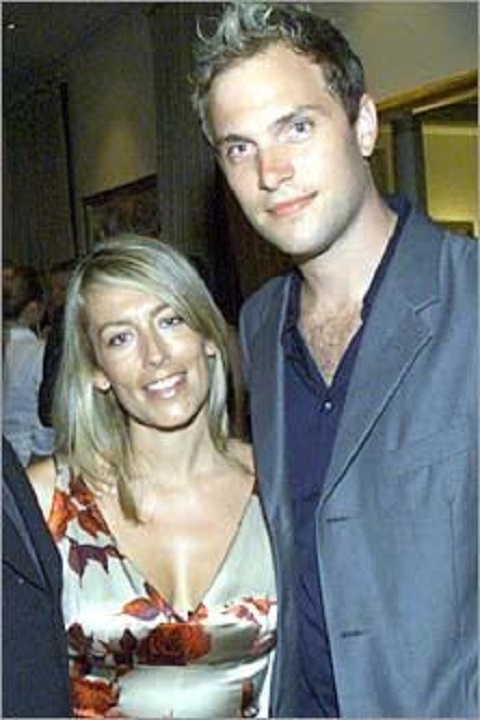