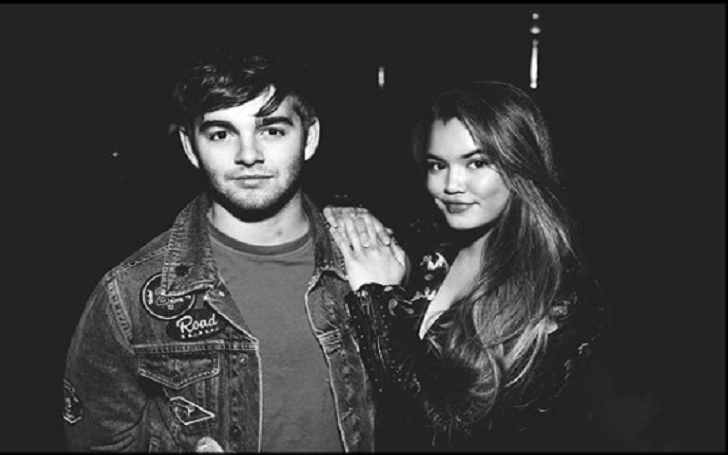 If you have watched the Nickelodeon series "The Thundermans", then you must be familiar with the character Max Thunderman aka Jack Davis Griffo. There are several rumors of American singer and actor Jack Griffo dating life with his on-screen Sister Kira Kosarin.

People, trust me, Griffo and Kosarin are not dating; instead, he is dating a Filipino actress Paris Berelc. So how did the love sparkle between the couple? Here's all you need to know about them.

Well, it might be bad news for the admirer of Jack Griffo as the handsome hunk is no more single. So, it's time to say Back Off Ladies! Griffo is happily enjoying dating life with Paris Berelc, a Filipino actress popular for Mighty Med.

The cutest duo started dating since January 2017 and is still going strong. Back in December 2016, Griffo threw a birthday bash for Paris' 18th birthday, which made everyone suspicious about their relationship. Some sources claim that they traveled to Lake Tahoe for the 2016 SnowGlobe Music Festival.

The couple has no fear of showing the world about their relationship and openly shares every special moment with their millions of fans. Also, if you go across Griffo's Instagram then you will come across his photos with his lady love.

It looks like the couple expresses their love for each other through their social media. Griffo and Berelc's Instagram post is something you should check today. Have a look:

You might know that there were several rumors of Jack Griffo's dating rumors with his co-star Kira Kosarin. Griffo and Kosarin appear in the role of brother and sister. However, later Kosarin and Griffo cleared out the rumors saying that they are more like brothers and sisters. 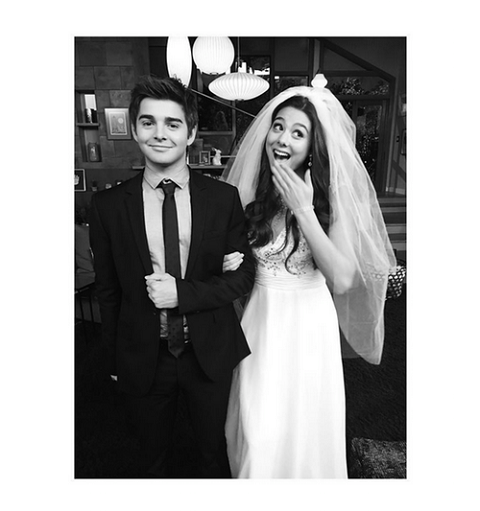 In March 2013, Griffo enjoyed a relationship with American actress Ciara Bravo. The pair worked in the movie, Jinxed. In the same year, Griffo was spotted dating American actress Ryan Newman.

Newman and Griffo worked together in See Dad Run in 2012 and on Nickelodeon series "The Thundermans". The pair dated for only around three years and separated on August 28, 2016.

After a couple of relationship failures, it looks like Griffo has already moved on and is now happily dating the Filipino beauty.