Home Gossip Is Meleasa Houghton Dating Anyone After Her Divorce with Ex-Husband Israel Houghton? Know her current relationship status

Is Meleasa Houghton Dating Anyone After Her Divorce with Ex-Husband Israel Houghton? Know her current relationship status 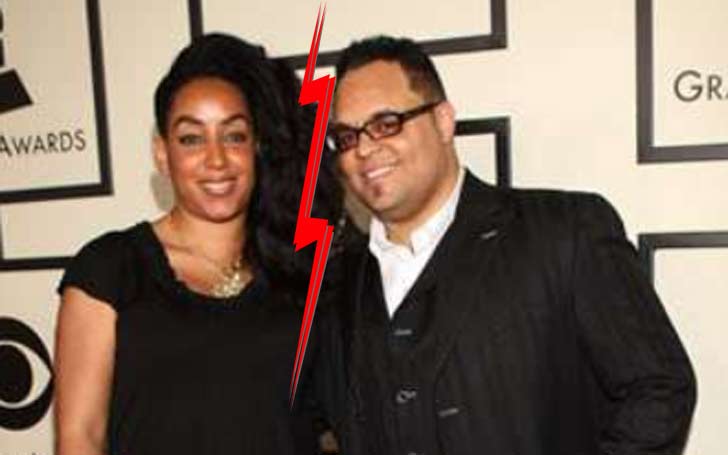 An American singer, Meleasa Houghton who is known for her Gospel Singing had married the Grammy Award winner Israel Houghton in 1994 but divorced later on. After divorcing her ex-husband, has she been involved in any dating relationship?

Houghton made the headline after they called off their relationship in 2016 after being together for more than 20 years. So today we are going to discuss the current relationship status of Meleasa Houghton. We will also discuss the marital relationship between Meleasa and Israel.

Who is Meleasa Houghton Dating? Or is she single?

One of the best gospel singers, Meleasa has tried her best to keep her personal life away from the media. After her divorce with ex-husband Israel, it's very tough to say a single word about her current relationship status. As she doesn't share much about her private life in her social media profiles, she might be single. 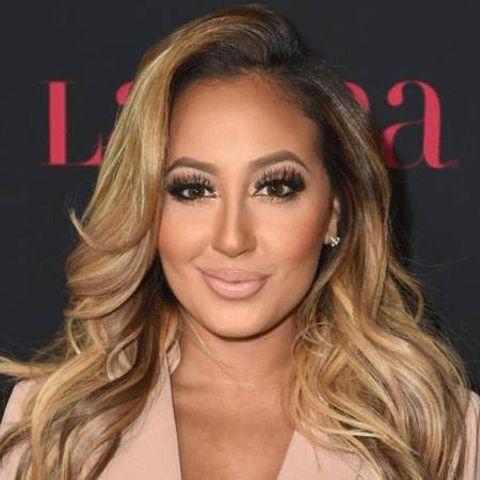 Even if we have found her being active in the social media, we cannot see a picture of any guy getting cozy. We can only see the pictures of her with friends and her children. She might be busy spending her time on upgrading her career and her children's career.

Meleasa Houghton married Israel in 1994 after dating for a short time. The couple first met each other at Houghton’s ministry in Pittsburgh. After their first meeting, the pair didn’t take too much time to fall in love and started dating each other. 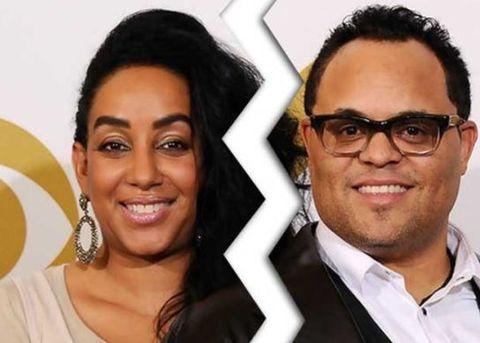 But their relationship didn’t last forever as they decided to be separated in 2016. The reason for their divorce was speculated to be the current wife of Israel, Adrienne Bailon. There were some rumors that Israel was having an affair with the TV host before their divorce. 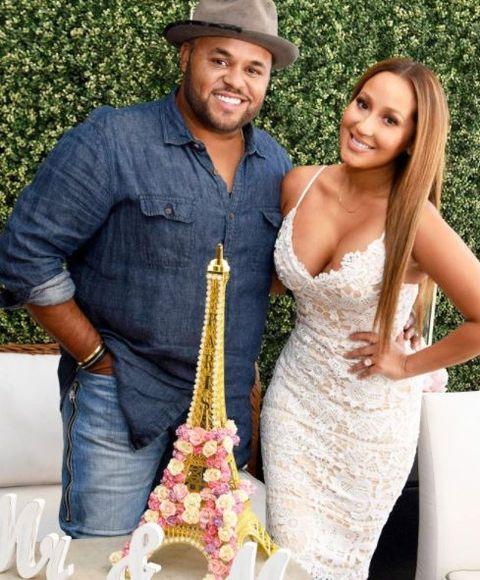 The news of their separation came out as Israel posted a status on his Facebook regarding his and Meleasa’s separation after being together for more than 20 years. Moreover, Israel admitted the relationship ended a couple of months before they announced it.

Further, the singer also said that the marriage started degrading half a decade ago. Also, he backed his current wife, Adrienne and said that he was sad to drag his wife into the mess. So, the real reason for Meleasa and Israel is separation is still not confirmed as different source claim different reason.

We all know that Israel has already moved on to his new marital relationship, but we are still unsure about Meleasa. As Meleasa was betrayed by her husband, maybe due to this reason she doesn’t want to commence a new relationship. Or, it also can be that she has already moved but hidden it from the public eye.