Home Gossip Is Laurie Segall Single or Dating anyone? Know her Affairs and Relationship

Is Laurie Segall Single or Dating anyone? Know her Affairs and Relationship 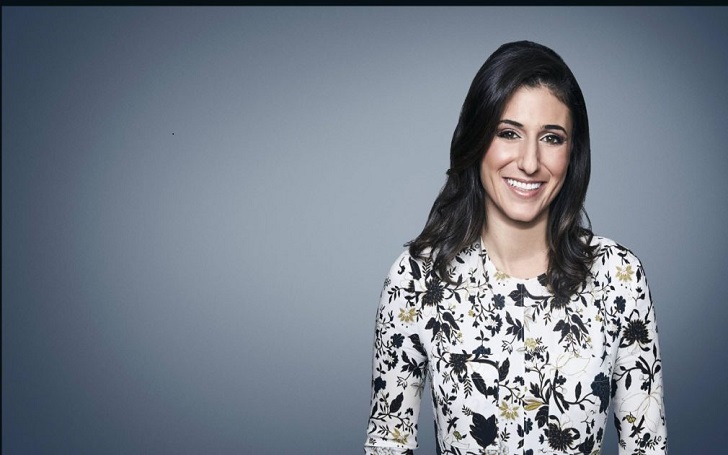 If we look at the news, you will find breakups and divorce scattering all over the internet on celebrities. And there are other celebrities whose love life don't even make the headlines.

A technology correspondent for CNNMoney, Laurie Segall is a recognizable face on TV, but when it comes to her personal life, she prefers to lock up everything inside her little box. So, who is she dating in recent days? Let's find out.

Entrepreneur Laurie Segalla didn't make any controversies in her past years when it comes to her relationship. Segall is among the celebrities who like to step away from the spotlight despite being a renowned senior technology correspondent at CNN.

Segall has been in her single life for many years. As there is less information on this beauty's love affairs, we have to say that she tried her best to keep everything behind the curtains. 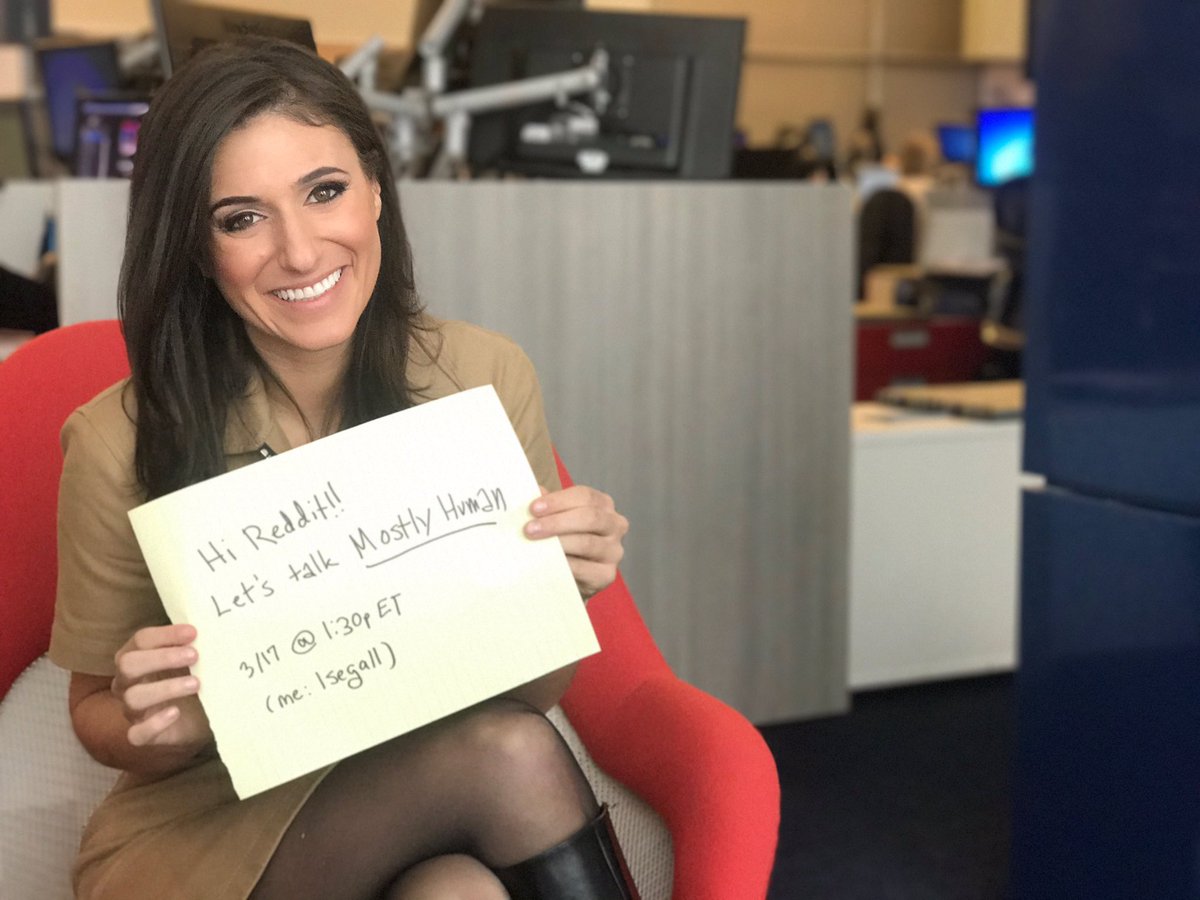 Some sources have claimed that Laurie is in a relationship. So who is this guy? 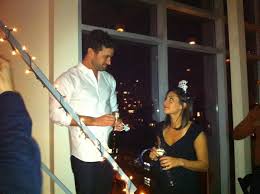 It is rumored that Segall is seen with a 29-year-old serial entrepreneur, Brian Bordainick. Although they haven't opened about their relationship to the public, their social media says whole another story. 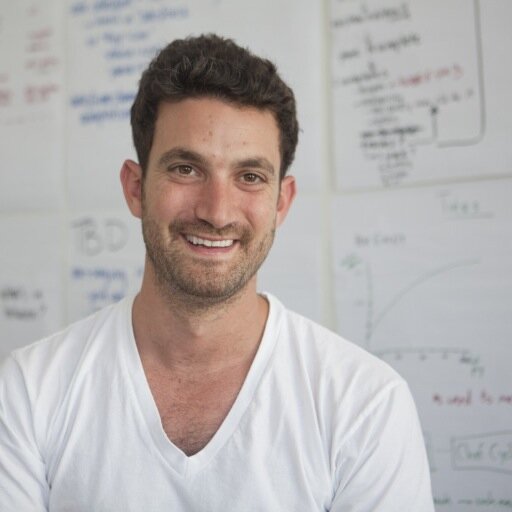 It seems like they spend much of their time with each other. As Segall often shared vacations tweets with Brian back in 2014. 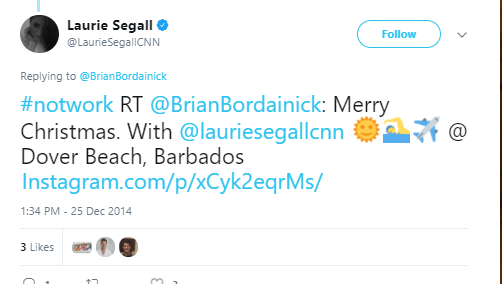 But in recent days, this rumored couple hasn't made much of public appearances. Wait we are not saying they are a couple. We are just going with the information. 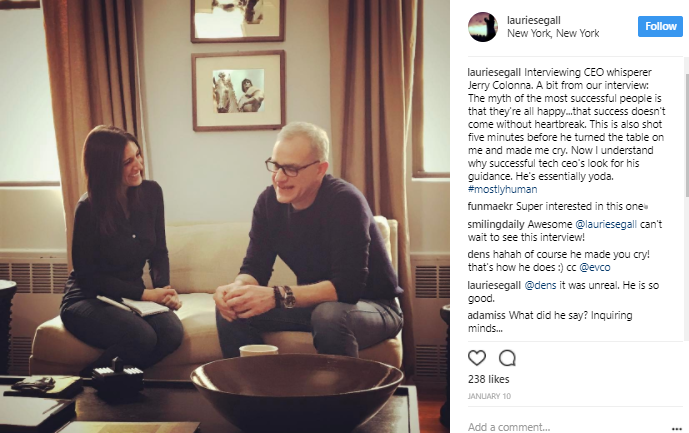 As in 2017, if we take a quick look at Laurie's Instagram, you can see her posting pictures of from TV sets a

We must say, Laurie maintains a strict boundary between her career and relationship.

Who is Laurie Segall?

The 31-year-old Laurie Segall is serving CNN for almost eight years and her works have appeared across all CNN platforms. Laurie has also specialized in news from emerging technology, Silicon Valley, and venture capital. 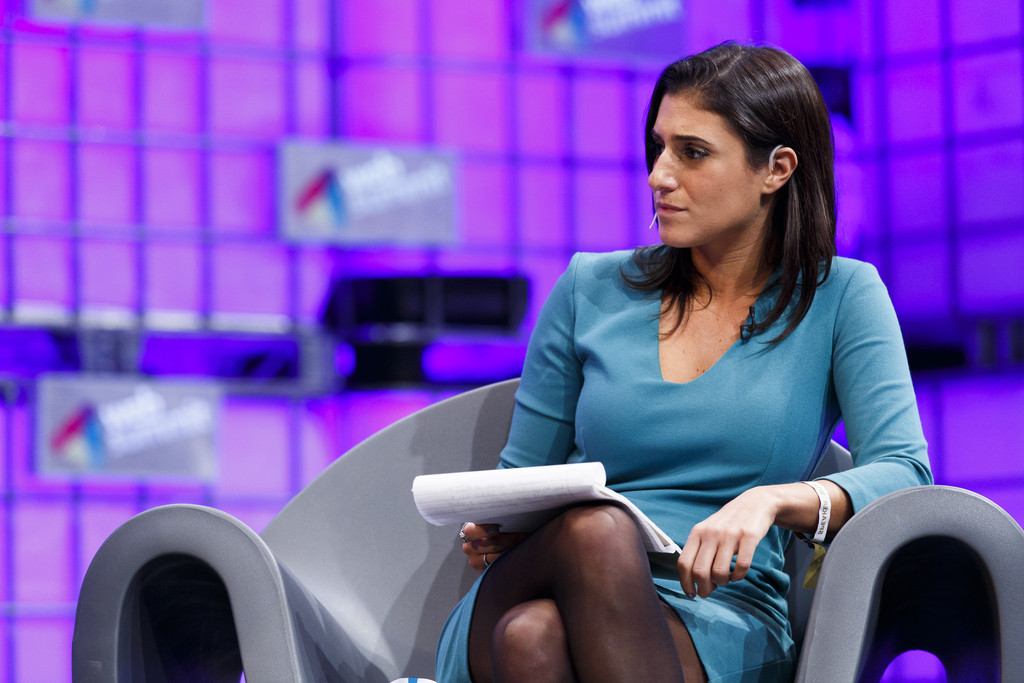 Since 2010, Segall has reported on several stories from drone technology in Israel to the interviewing big names Mark Zuckerberg and much more. Moreover, she tracked down and exclusively interviewed Cleveland kidnapper Ariel Castor's daughter. 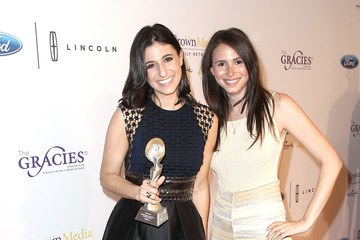 Laurie has reported biggest stories in tech and on her web series Mostly Human.