Rising star Rege-Jean Page quickly became a fan-favorite after his outstanding performance as Simon Basset in the 2020 Netflix hit series Bridgerton. The handsome actor managed to win the hearts of millions with his looks as well making the public curious about his love life.

The 30-year-old has kept his personal life under wraps and his dating history is relatively unknown but he surely has sparked rumors. Likewise, he has been romantically linked with women several times including soccer payer Emily Brown.

So, Is he dating anybody at the moment? Is he going to get married anytime soon? Find out here.

Page and Brown dating rumors hit the internet in mid-February 2021 after he was spotted together with the soccer player right before Valentine. He was seen hugging a woman in North London who was later identified as Emily. 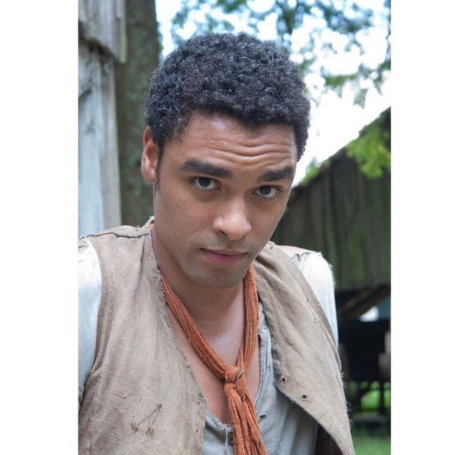 As per sources, they seem to be in a serious relationship for a long time and even purchased £800,000 i.e. $1,131,872USD house in London last year just before lockdown.

However, nothing can be confirmed yet, as both the stars have been coy about their relationship status.

Who Is Emily Brown?

According to various sources, Emily is a freelance copywriter and part-time football player who has worked for big companies like Uber, Converse, and Nike. She has also worked with the Football Beyond Borders organization which aims to improve and educate the UK's youth.

After high school, she enrolled at the University of Manchester from 2009 to 2012. She is reportedly in her early 30s as of 2021. Likewise, Brown is not active on social media platforms like Instagram, Twitter, and Facebook.

On the other hand, Rege-Jean was rumored to be dating Bridgeton co-star Phoebe Dynevor. Their outstanding on-screen romance made series fans question their off-screen relationship status which Page quickly addressed in an interview that "It has always been strictly professional."

Page spent most of his childhood in Harare, Zimbabwe, and returned to London for his secondary level schooling. He took up acting as a hobby during Saturday school and after two years of auditioning, he was accepted to drama Centre London.

The Mortal Engines star made his stage debut as Crowther in The History Boys. He then went and starred in Survivor, Sylvie's Love, Waterloo Road, Roots, and For the People. 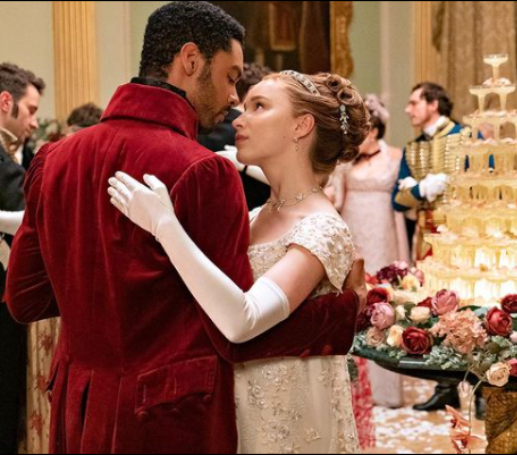 In 2020, he was cast as Simon Basset in the Netflix series Bridgerton alongside Adjoa Andoh, Lorraine Ashbourne, Jonathan Bailey, and Ruby Barker. The series aired on 25th December 2020 and became the most-watched series on Netflix with a viewership of 82 million households.

As of 2021, his net worth is estimated at around $1.5 million. His upcoming projects include The Gray Man and Dungeons & Dragons are currently filming.