Home Gossip Is Hayley Law Dating or still Single? Know her Past Affairs and Relationships

Is Hayley Law Dating or still Single? Know her Past Affairs and Relationships 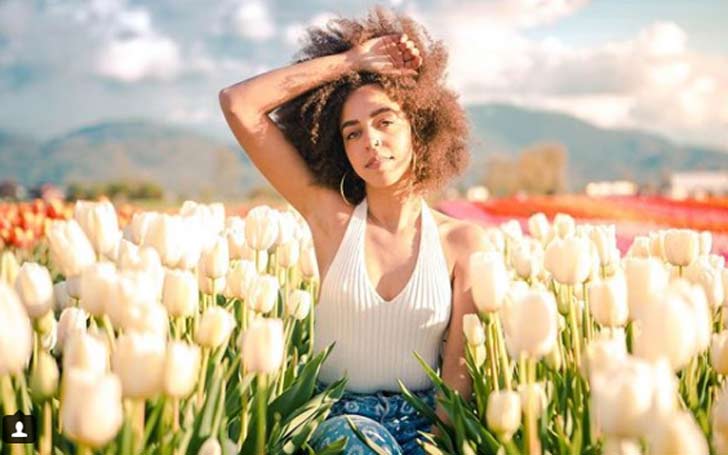 Hayley Law is a Canadian actress and singer who is famous for her role as Valerie Brown in the TV series Riverdale. She’s played other roles in several Netflix series as well, but people usually recognize from Riverdale. However, today we are not going to talk about her professional success instead we will be talking about Hayley Law's dating life and relationship affairs.

Her personal life including her current relationship status, her taste on boys, will all be revealed below. Get to know more about Hayley Law's current boyfriend and everything regarding her personal life right down:

Is Hayley Law Dating or Single? Know her Dating History

As per the reports, Law has never dated anyone. She is very much active in social media and has not shared any of her boyfriend picture on it. She has not a single record of dating anyone. Could she be a lesbian? Well in order to be a lesbian, you need to at least ‘date’. Be it a woman! 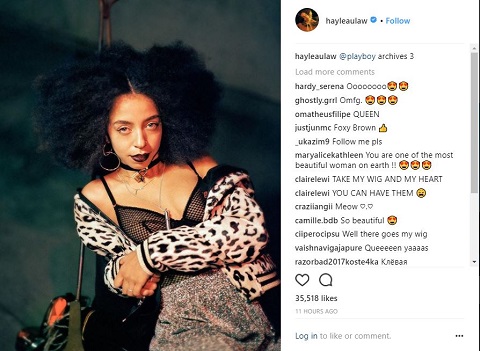 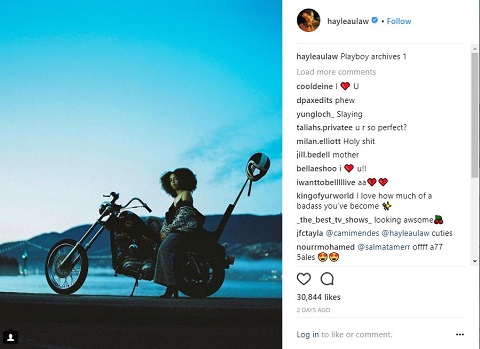 Scrolling down her Instagram, she seems just to be focusing on the career right now. There’s not a single picture in her profile that made us doubt that she might have a partner. Well, looks like she just wants to give her 100% on her career right now and doesn’t want to waste her time on making boyfriend or girlfriend.

Why has Hayley Law never dated anyone?

Well, now let’s dig a little deeper into why Hayley hasn’t dated anyone yet? To find an answer to this, Instagram wasn’t enough, so we stalked on her Twitter account. Scrolling down, we found the real reason behind her being single for this long.

This tweet clearly shows that Hayley is not the type of a person who dates a ‘regular’ guy. Well, looks like she hasn’t found the Mr. Perfect and waiting for the right person. She also tweeted another thing about dating a guy,

Well, even her mother seems to be worried that her daughter hasn’t dated anyone till date. But it is not a bad thing to wait for the right person to come across. She still has more of her life left to date a guy or even marry one.