Home Gossip Is Freya Allan Dating Anyone? What Is She Doing Now? Her Professional Updates!

Is Freya Allan Dating Anyone? What Is She Doing Now? Her Professional Updates! 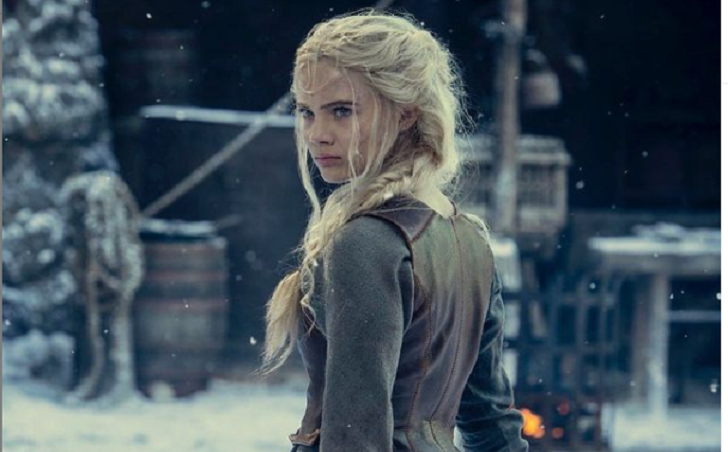 English actress Freya Allan, who is widely known for portraying the role of Princess of Cirilla of Cintra in the television series The Witcher, tries her best to keep her personal life away from the media.

Bluebird’s actress belongs to the group of celebrities who prefer to keep everything of their personal life away from the media. The actress has neither been linked with any of her co-stars nor ever shared anything about her relationships.

While surfing around her Instagram, back on 28th November 2019, she uploaded a picture with a guy named Maciej Musial. In the picture, we can see Allan holding a red rose in her hand. She captioned: James McAvoy’s performance in Cyrano de Bergerac was truly inspiring. But, the post has now been deleted. 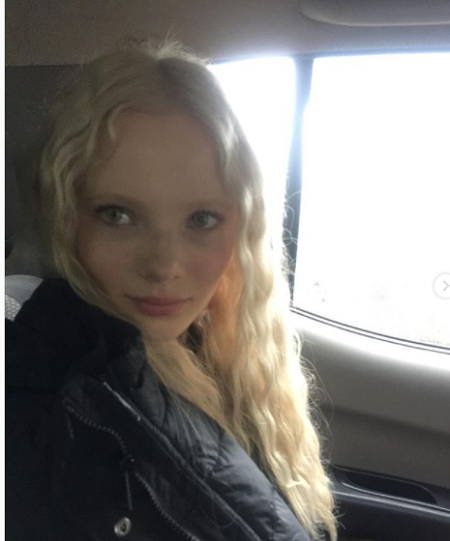 CAPTION: Freya Allan is quite secretive when it comes to her personal life SOURCE: Instagram @freyaallan

The post bought a huge buzz in the media. Many tabloids suspected that the duo might be dating. But, they neither confirmed nor declined the romance rumors.

For now, it seems like Allan is single. As per her Instagram, it looks like the actress is quite keen on drawing. She has uploaded numerous pictures of her drawing on social media.

Body Measurements; How Tall Is She?

Allan is 5 feet 3 inches tall and weighs around 55 kg. She has a slim body build. Her eye color is blue, and her hair color is golden blonde.

How Old Is She?

Allan was born on 6th September 2001. She was born in Oxford, Oxfordshire, England, and belongs to an English nationality. As per the writing of it, she is 19 years old. Her star sign is Virgo, and she follows Christianity.

The actress has not disclosed details of her parents; however, talking about her on-screen family in the Netflix television series The Witcher, she is the daughter of Pavetta and Emhyr var Emreis.

Regarding Allan’s educational background, she studied at Headington School. She then got enrolled at the National Film and Television School to continue her artistic education. She was a part of acting studies. The actress also studied at the Arts University Bournemouth, where she portrayed the role of Linda in the short movie Captain Fierce.

Professional Career; Is Widely Known For Appearing In The Witcher!

Allan started her professional acting career in 2017, appearing in the role of Danny in the short film Bluebird while studying at the National Film and Television School. The same year, she worked in two more short movies like The Christmas Tree as Christmas tree girl and as Linda in Captain Fierce.

As of 2021, Allan appeared in the role of Young Sam in the film Gunpowder Milkshake, directed by Navot Papushado and co-written by Ehud Lavski and Papushado.

In 2019, the 19 years old actress started appearing as Cirilla “Ciri” in the television The Witcher, which brought her international attention. In 2020, she worked in five episodes of the miniseries The Third Day.

How Much Is Freya Allan’s Net Worth?

It has been only around four years since Allan began her professional journey. She has been earning a decent figure of money from her acting profession.