Home Gossip How Rich Is The Impossible Star Naomi Watts In 2021? More Details Of Her Career & Net Worth

How Rich Is The Impossible Star Naomi Watts In 2021? More Details Of Her Career & Net Worth 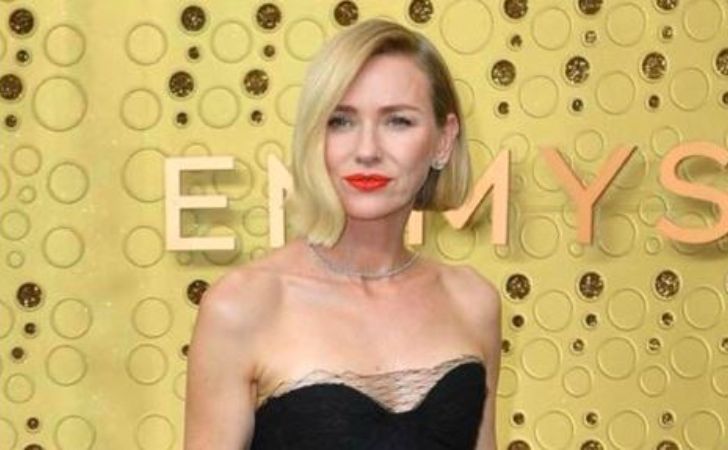 With over three decades of experience in the showbiz industry, Naomi Watts has not only made a name for herself in the industry but has also earned a hefty amount undoubtedly.

Since making her debut in 1986, she has starred in dozens of films and TV shows to date like Brides of Christ, Home and Away, The Ring, to name a few. As per sources, her net worth is around $35 million in 2022. To know more about her career achievements, tag along with us.

As per Celebrity Net Worth, Naomi Watts has a net worth of $35 million in early 2022. Thanks to her extensive career of over three decades, she is living a life of luxury.

Back in 2019, her fortune was estimated to be around $20 million by various sources. In a span of just three years, Watts' wealth grew by $15 million. Impressive, isn't it? 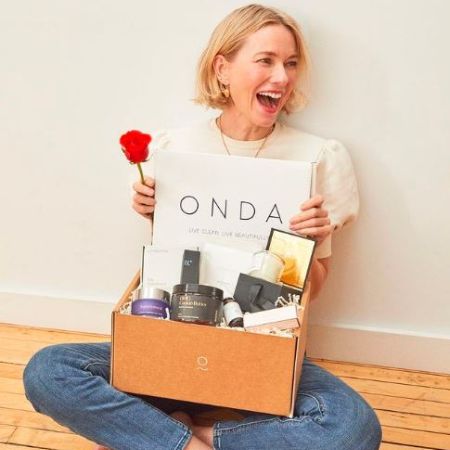 On the other hand, she also makes a decent amount of money from her sponsorship deals and commercial ads with big brands like David Yurman jewelry, Pantene, Fendi, Cartier, Onda Beauty, Michael Kors, Dior, and many more.

As of March 2022, she has over 1.5M followers on Instagram and over 4k on Twitter. According to a reliable source, Watts can earn around $3,117 to $5,195 per sponsored post from Instagram where she has an engagement rate of 0.97%.

Where Does Naomi Live?

Luce actress currently lives in Manhattan along with her children Kai and Sasha. Watts purchased the apartment in 2012 and underwent major renovations after Hurricane Sandy struck New York the same year.

The average rent for a 1-bedroom apartment in Manhattan starts from $3,700 reaching up to $999k.

Apart from this, she also owns a mansion in Los Angeles' Brentwood neighborhood which she purchased for $4.2 million back in 2004. As per sources, Naomi leased the house for $20,000 per month after separating from her then-boyfriend Liev.

The Brentwood home is reportedly worth $7 million as of 2022.

In a similar way, the former couple also purchased two side-by-side apartments in NYC for $6 million in 2007.

Naomi Ellen Watts was born on 28th September 1968 in Shoreham, Kent, England to Myfanwy Edwards Roberts and Peter Watts. She is 54 years old as of 2022.

She reportedly went to Welsh-medium school, Ysgol Gyfun Llangefni and Thomas Mills High School. After moving to Australia from Suffolk, she enrolled at Mosman High School and North Sydney Girls High School, however, she failed to graduate from school.

Moving on to her personal life, from August 2002 to May 2004, Watts dated late actor Heath Ledger. 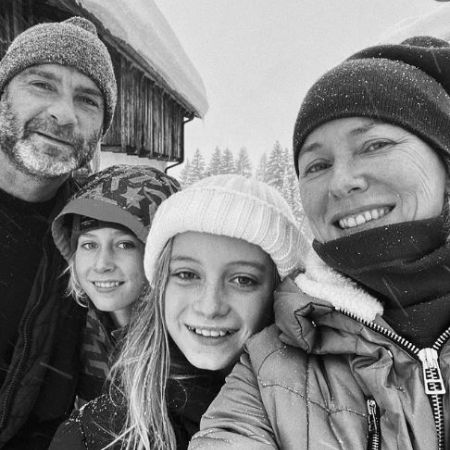 She then began dating her former long-time partner Liev Schreiber in 2005. The ex-lovers welcomed their first son, Alexander in 2007 and their second son, Samuel in 2008.

Unfortunately, Watts and Liev decided to part ways after 11 years on 26th September 2016.

Naomi then began dating actor Billy Crudup whom she met on the set of Netflix's series Gypsy. The couple has been going strong ever since they began dating in 2017.