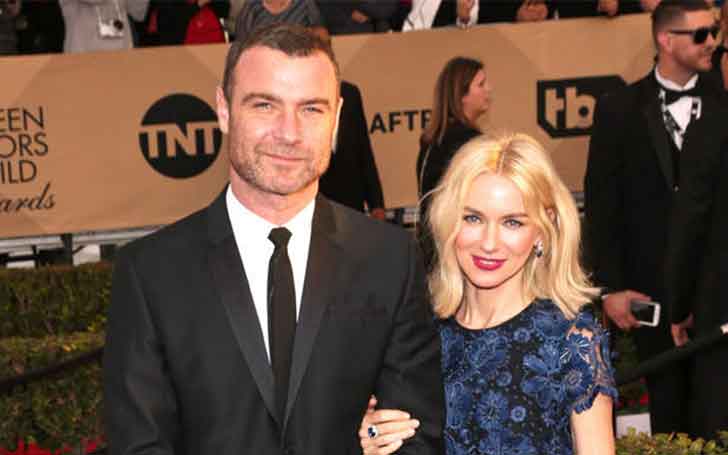 The American actor, screenwriter, director and producer, Liev Schreiber who has an estimated net worth of around $16 million is rumored to be in a relationship with Taylor Neisen after separation from partner Naomi Watts.

The 50 years actor who is very successful in his professional life has collected lots of fans and followers with his work and good looks. Most of his lady fans are showing curiosity regarding his personal life. They want to know if he is in any relationship after separation with a partner, Naomi. Have a look till the end to get all the answers of the question.

Just after a year of Liev's separation with wife, Naomi, he has been linked with Miss South Dakota, Taylor Neisen. The rumors of their romantic relationship aired after they were going out together and pictured together numerous times.

As per the eyewitness who told the DailyMail, the pair were affectionate with each other as they were seen holding hands, hugging and sharing lip kiss.

Also see: Actor Liev Schreiber left everyone in awe by riding a scooter 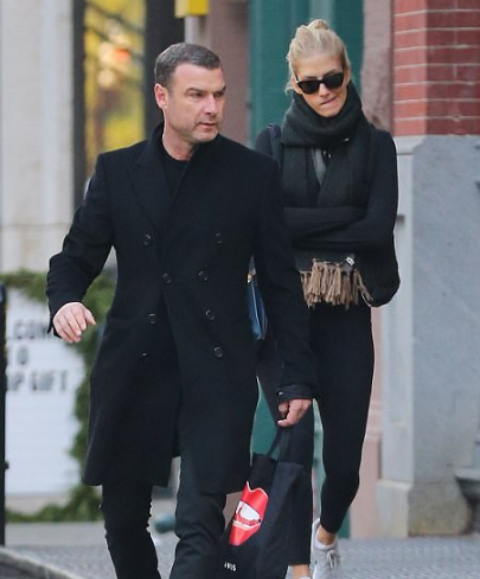 But later on, Liev issued a statement stating that Taylor was his children's nanny and nothing else. As he agreed with his ex-wife, Naomi that none of them will date publicly with anyone for a year after their separation. 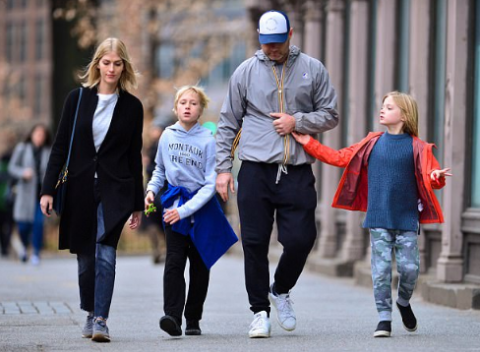 Well, it is very confusing for almost all of us, the actor Liev is married to Naomi Watts or not. In one of the interviews in 2010, Naomi said that they were in no rush to get married which made us think they were not married but Liev calls Naomi as his wife and it has made us more confused about their relationship. 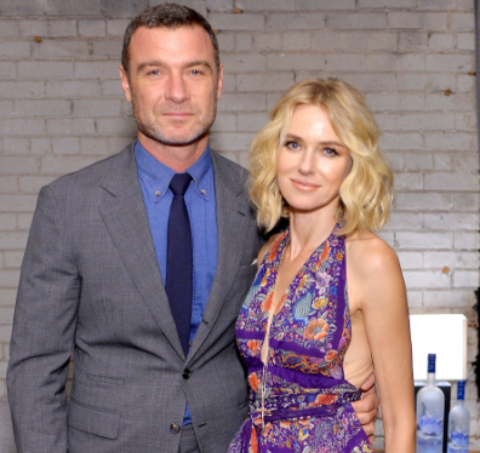 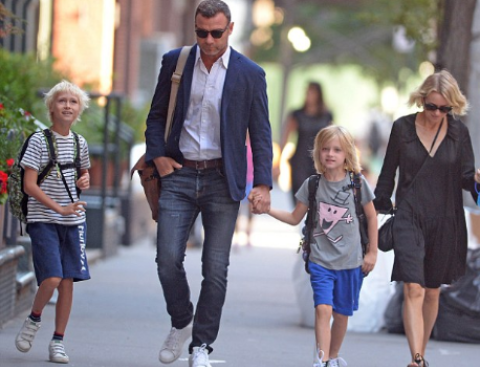 However, after the 11 years of their togetherness, the pair announced their separation. Even after the separation, they remained as a friend just for the sake of their children as they are co-parenting.