Home Gossip How Rich Is Lyn May? Net Worth And Income Sources

How Rich Is Lyn May? Net Worth And Income Sources 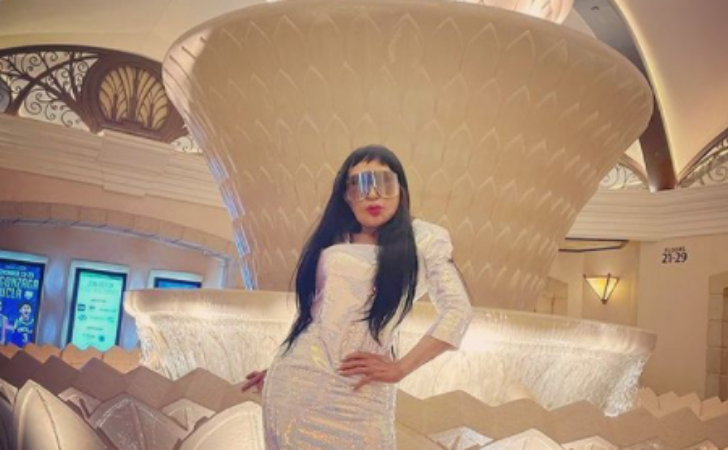 If you're a fan of Mexican comedy shows from the late 70s and 80s, then you definitely know Lyn May. May is a Mexican vedette, exotic dancer, and actress who rose to the spotlight during the 1970s and 1980s as one of the main stars of Fichera's cinema.

Some of her notable film credits are Carnival Nights, The Loving Ones, Spicy Chile, and Beauties of the Night. How rich is Lyn May in 2021? What is her net worth?

According to various online sources, Lin May's net worth is estimated at around $2 million, whereas, some tabloids estimated her fortune at around $27 million as of November 2021. However, the actress has not revealed her exact net worth to the public yet. 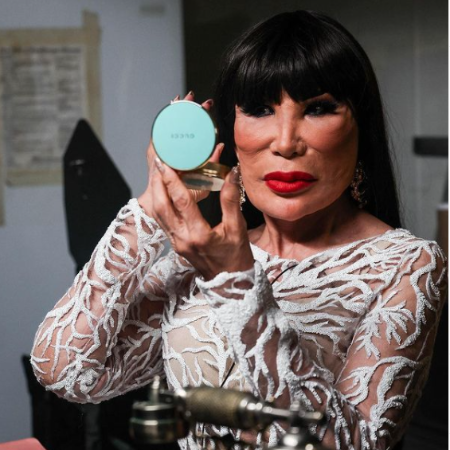 Going through her social media profile, she can be seen clad in expensive designer clothes and living a luxurious lifestyle.

Also read Aretha Franklin's Son Kecalf Cunningham Net Worth: What Does He Do For A Living?

The 75-year-old dancer-actress began working as a waitress in a restaurant in order to support her family. She then worked as a dancer in the cabaret "El Zorro" and later worked at the Tropicana cabaret in Acapulco and alternated with popular Mexican comedian German Valdes "Tin Tan".

After the success of Tin Tan, May moved to Mexico City where she was hired as a dancer in the TV show Siempre en Domingo. On the show, Lyn learned to dance tribal, Hawaiian, and Tahitian dances from a professional instructor.

In 1970, she was hired by the businessman Enrique Lombardini to perform a musical in the city theater. Enrique was managing the Teatro Esperanza Iris at that time. 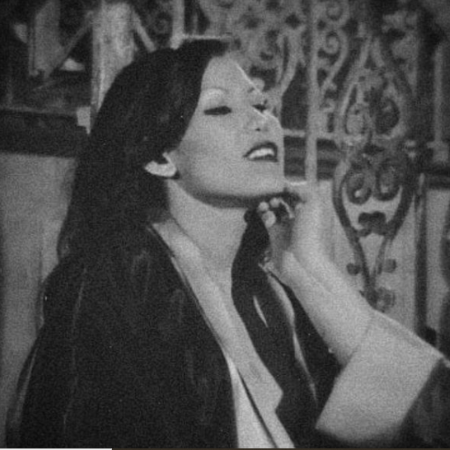 The dancer made her film debut in 1975 after filmmaker Alberto Isaac cast her as one of the main protagonists of the hit film Tivoli. After the film's success, May became one of the popular actresses particularly in the genre known as Ficheras films of the 1970-80s.

As of 1991, she starred in the Mexican telenovela Yo no creo en los hombres alongside Saby Kamalich, Oscar Morelli, Barbara Gil, and others.

As per reports, May reportedly retired from the stage in the early 1990s. Her career resurfaced after participating in the music video o Mr. P. Mosh by Mexican rock band Plastilina Mosh.

Similarly, she appeared frequently as a guest on the Univision TV show El Gordo y La Flaca which first aired on 21st September 1998 in Univision and later on Las Estrellas.

In 2016, she was featured by filmmaker Maria Jose Cuevas in the documentary film Beauties of the Night along with other vedettes like Olga Breeskin, Rossy Mendoza, Princesa Yamal, and Wanda Seux.

The 75-year-old is currently engaged to a Mexican pop star and entrepreneur Markos D1. As of now, the couple has not revealed when they started dating as they keep their love-life away from the limelight. 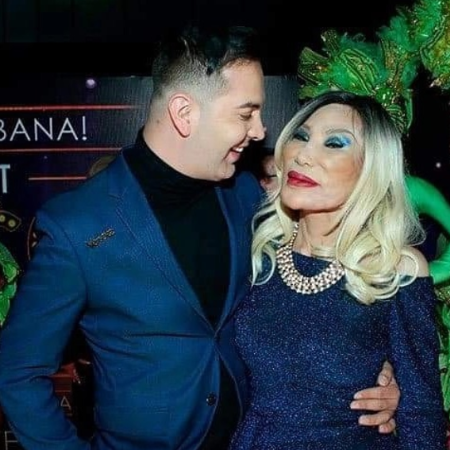 CAPTION: May is reportedly engaged with Mexican model-actor Marcos D1 as of 2021 SOURCE: Instagram @lyn_may_

In August, May revealed that she is expecting a child with Markos. After the news was announced via Instagram, controversies among tabloid journalists began rising.

She was previously married to businessman Antonio Chi Su in 1989. While together, they opened a Chinese restaurant on Avenida Bucareli in Mexico City. Sadly Chi Su was diagnosed with prostate cancer in 2004 and passed away in 2008.

Similarly, she was in a ten-year-long relationship with film producer Guillermo Calderon.