Home Gossip Aretha Franklin's Son Kecalf Cunningham Net Worth: What Does He Do For A Living?

Aretha Franklin's Son Kecalf Cunningham Net Worth: What Does He Do For A Living? 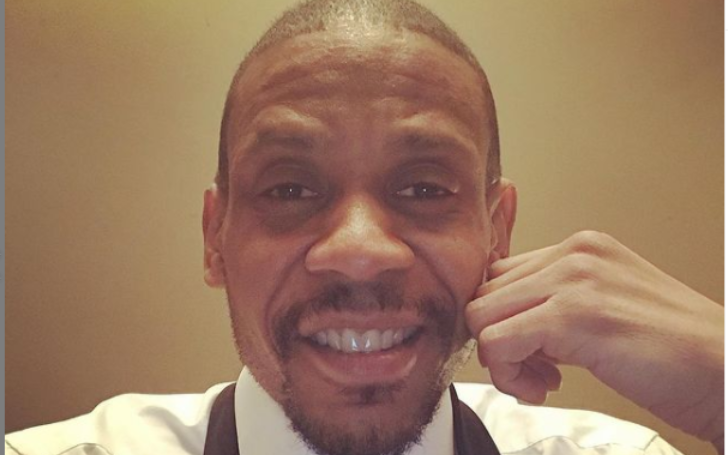 Kecalf Cunningham, 51, is an American Christian singer who is better known as the youngest son of late singer-songwriter Aretha Franklin.

Following his mother's footsteps, he performed alongside his mother Aretha at Radio City Music Hall. Find out more about his career, net worth, and personal life with us.

Who Is Kecalf Cunningham?

Kecalf Cunningham was born in April 1970 in the United States of America to Aretha Franklin and Ken Cunningham. He is 51 years old as of 2021. 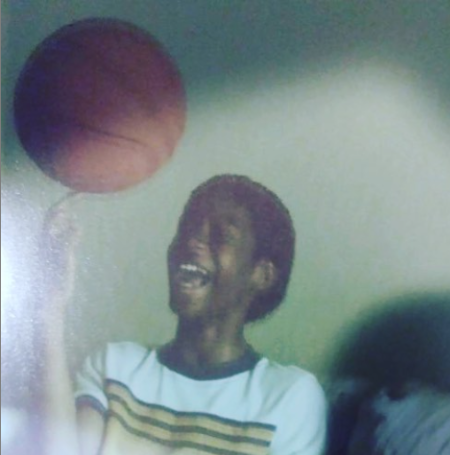 "An interlude featuring her son Kecalf Cunningham, a Christian rapper, who came with a backpack, a hoodie, and some cheap-sounding recorded tracks.’’

Similarly in 2017, he accompanied his mother at the unveiling of Aretha Franklin Way, a street that was later renamed in her honor.

Moreover, he is also considered as the "Shaquille O'Neal" of Christian Rap/Gospel and spreads the word of God through his lyrics.

Did You Know? Kecalf was not satisfied with the way his mother's biographical film 'Respect' starring Jennifer Hudson as Aretha Franklin was made.

You may also like: Who is Paul Reiser's wife Paula Ravets?

Personal Life Details: Is Kecalf Married To Anyone?

According to various online tabloids, Cunningham is a happily married man and father of six. He is married to his wife Kafi Franklin for a long time.

Kecalf's daughter Victoria is also a singer and songwriter and has played in several gatherings including Aretha Franklin's Christmas party in 2016. Likewise, his son Jordan Franklin is also a music producer.

Similarly, his youngest daughter's name is Gracie Franklin. Apart from this, information about his other children's identities is not revealed.

How Much Is His Net Worth?

As per several sources, Cunningham's net worth was estimated at around $22 million as of 2019. Cunningham inherited most of his fortune from his late mother who was worth $80 million at the time of her death in 2018.

As Aretha passed away without a will, her fortune was divided among her four children as per Michigan law. On the other hand, IRS revealed that Franklin owed between $5 to $8 million. 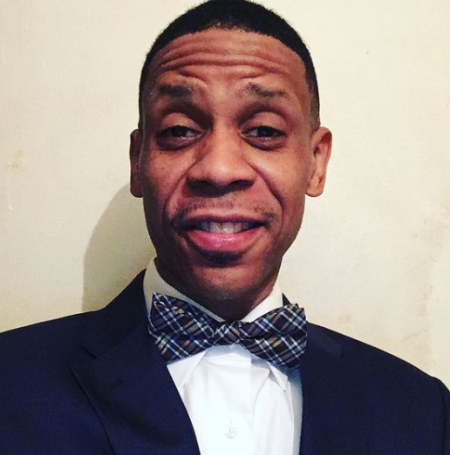 CAPTION: Cunningham is a singer by profession SOURCE: Instagram @kpoint_

The agency has reportedly filed a lien of $7.8 million in back taxes and penalties stemming from 2012 to 2018.

Back in 2018, Kecalf was pulled over in Michigan just two months after his mother passed away from cancer.

On 19th December 2018, he was found guilty and was sentenced to 93 days in prison. As per reports, Cunningham served in the prison until 26th February 2019.