Meet Boys Don't Cry Star Chloë Sevigny: How Rich Is The Actress In 2022? 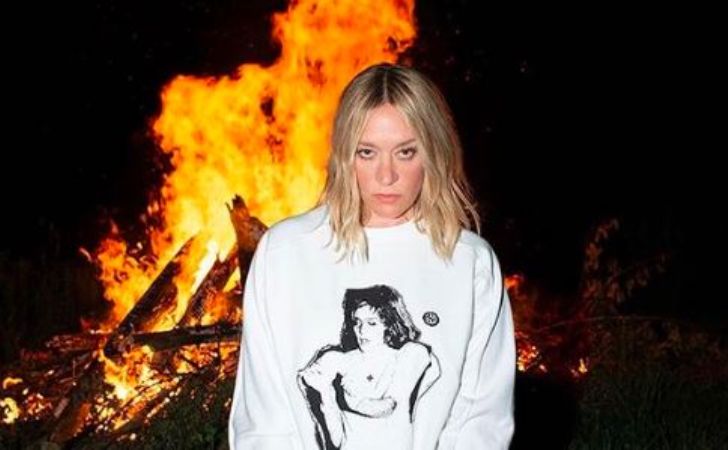 With nearly three decades of work experience in the showbiz industry, Chloe Sevigny has undoubtedly earned a massive amount of fortune for herself. From a minor debut role as Jennie to Academy Awards nominated role as Lana Tisdel, Sevigny has come a long way since her debut.

Today, we will focus more on Chloe's professional life and career achievements so far. Also who is the Big Love star married to? Details here.

Chloe Sevigny Is Worth Millions Of Dollars In 2022

According to Celebrity Net Worth, Sevigny has an estimated fortune of $10 million as of early 2022. Thanks to her successful career of three decades, she is currently enjoying a lavish lifestyle. 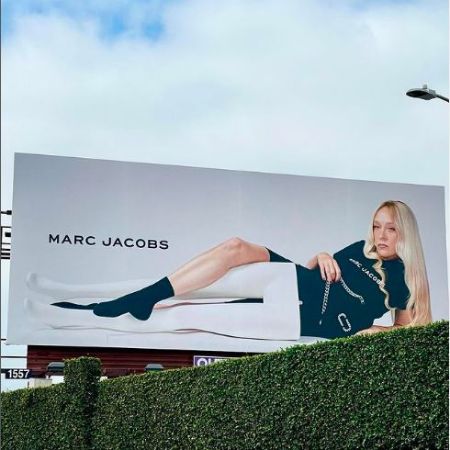 Fun Fact: Back in 2001, Chloe turned down a supporting role in Legally Blonde for which she was offered $500 thousand.

Moving on, the actress is currently living in Manhattan along with her husband Sinina Mackovic and their son. She previously owned a 2,100 sq.ft art filled apartment in Brooklyn. She bought the property for $2 million in 2013 and sold it for $2.7 million in 2017.

Besides this, the Hit & Miss actress has over 934k followers on Instshgram and over 32.9k followers on Twitter. As per IMH, she can make around $2,788 to $4,647 per sponsored post on Instagram.

Big Love Star Is Married To The Man Of Her Dreams

The 47-year-old model turned actress is married to her artist boyfriend-turned-husband Sinisa Mackovic since 2020. He is the director or Karma Art Gallery located in New York City.

The couple began dating in 2018 and wed on 9th March 2020 two months before welcoming their first baby. Their marital ceremony was held at City Hall in New York City and was attended by close friends and family.

For her wedding, the Academy Award-nominated actress wore a black dress that hugged her baby bump graciously, while Sinisa whole a black and white suit.

The couple welcomed their first child, Vanja Sevigny Mackovic on 2nd May 2020. As per reports, the pair did not hire a nanny rather have Chloe's mother help take care of their child during the COVID-19 pandemic.

Chloe Stevens Sevigny was born on 18th November 1974 in Springfield, Massachusetts, the USA to Janine Malinowski and Harold David Sevigny. She grew up alongside her older brother Paul.

Sevigny began her modeling career at the young age of 17 after she was spotted by a fashion editor of Sassy magazine, Andrea Linett. By the age of 19, she moved to Brooklyn and began working as a seamstress. 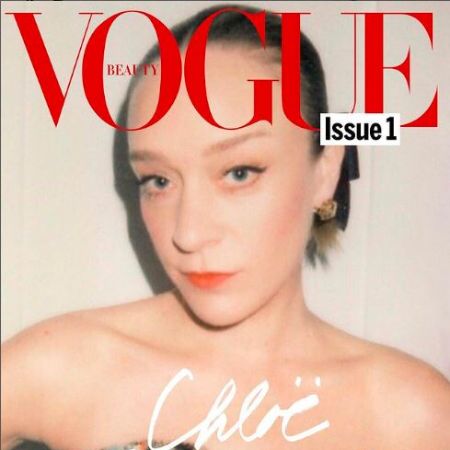 During the early modeling phase, she worked for X-Girl, Sassy magazine, and also appeared in the music video of Snoc Youth's Sugar Kane.

In addition, she made her film debut in 1995 with a small role of Jennie in the film Kids. Four years later, she made her career breakthrough as Lana Tisdel in the 1999 film Boys Don't Cry for which she was even nominated for the Oscars.

She then starred in dozens of films and TV shows like American Psycho, Dogville, The Brown Bunny, Manderlay, 3 Needles, Broken Flowers, The Killing Room, Lizzie, and many more.

She is all set to appeared in an upcoming Italian-American romance-horror film Bones & All which is currently filming.