Home Gossip How Much is Yara Shahidi's Net Worth? Know in Detail About her Earnings And Salary

How Much is Yara Shahidi's Net Worth? Know in Detail About her Earnings And Salary 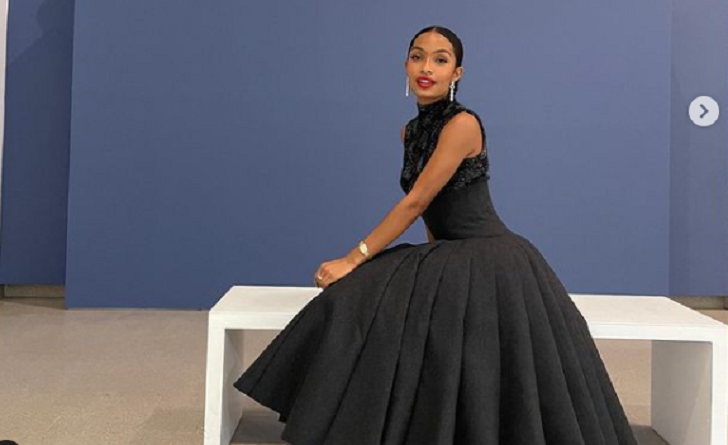 Yara Sayeh Shahidi AKA Yara Shahidi is a famous American actress, activist, and model, who grabbed attention for appearing in the role of the oldest daughter Zoey Johnson on the television series Black-ish. Similarly, the 21 years old actress has worked in movies like Imagine That, Smallfoot, and The Sun Is Also A Star.

Starting a professional career in 2007, the actress has definitely collected a high figure of money. So, how much is Yara Shahidi’s net worth in 2021? Her sources of income? Know everything below:

The 21 years old actress has been actively working in the entertainment field for over fifteen years. She has not accumulated a high figure of net worth.

Talking about Yara Shahidi’s net worth, the Black-ish alum has not disclosed the exact figure of her worth. However, many sources have confirmed that she is a millionaire. She is reported to have a net worth of $1.5 million.

Shahidi’s acting and modeling career are her main sources of income, whereas she also earns a good fortune of money from endorsements and advertisements. 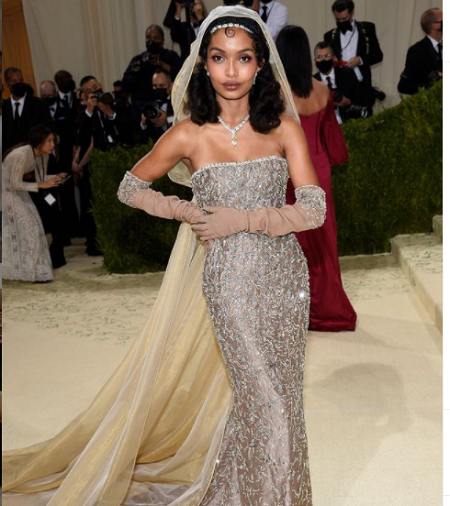 Shahidi has 6.3 million followers on her Instagram. According to Influencer Marketing Hub, she makes between $12 557 to $20 928 per post.

Short Biography; Know About Her Parents, Siblings, And Family!

Shahidi’s full name is Yara Sayeh Shahidi. As of 2021, she is 21 years old. She was born in 2000 and celebrates her birthday on 10th February every year. The actress was born in Minneapolis, Minnesota, the United States of America. Her nationality is American, whereas her ethnicity is mixed.

Shahidi was born to parents Keri Salter Shahidi and Afshin Shahidi. Her father is an Iranian, whereas her mother is mixed of African-American and Choctaw heritage. Her father is a photographer. Talking about her family, her second cousin Nas is an iconic rapper.

Shahidi's family moved to California when she was only four years old. She grew up with older-sibling sister Sayeed Shahidi, a child actor and model. Similarly, she also has a younger brother Ehsan.

Talking about Shahidi’s educational background, she studied at Dwight Global Online School. In 2018, she started college at Harvard University.

Shahidi is a professional actor, model, and activist, who started professional career in 2007. The Sun Is Also A Star’ alum was only six years old when she began appearing in television commercials and advertisements of companies like GapKids, McDonald’s, Ralph Lauren, Target, Disney, The Children’s Place, and Guess Kids.

Shahidi made acting debut in 2007, appearing in television series like Entourage and Robotboy. Since then, she has worked in dozens of series like Cold Case, In the Motherhood, Lie to Me, Scandal, 3Below, Grown-ish, Trollhunters, Black-ish, The Fosters, Bad Teacher, The Finder, The First Family, Family Guy, Rip City, Wizards of Waverly Place, The Cape, and many others.

Similarly, she has worked in films like PAW Patrol: The Movie, Imagine That, Salt, Butter, Smallfoot, The Sun Is Also A Star, Fearless, Unthinkable, Peter Pan & Wendy, among others.