Home Gossip How much is Sarah Lancaster's net worth? Know about her career

How much is Sarah Lancaster's net worth? Know about her career 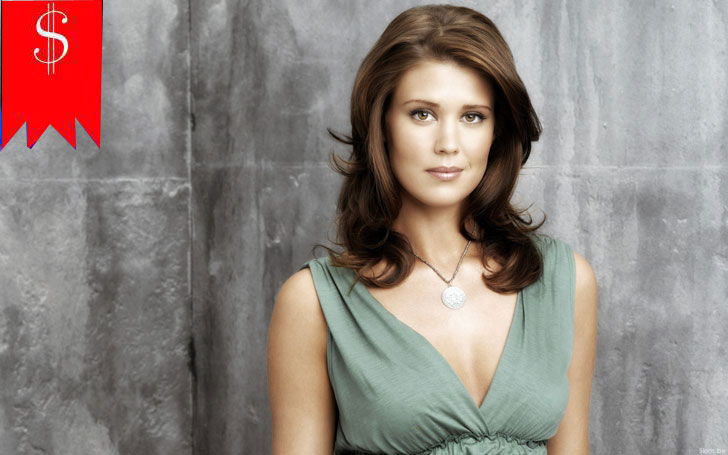 American actress Sarah Lancaster became popular for her role as Rachael Meyers in Saved by the Bell: The New Class. Her role as Ellie Bartowski in the NBC comedy-spy series Chuck gave her a better recognition as an actress. Today, let us know about Sarah Lancaster's net worth.

Sarah Lancaster's net worth and sources of income

Sarah began her career in 1993 with Saved by the Bell: The New Class. She worked as Rachel Meyers in three seasons of the series. Since then, it's on and on. 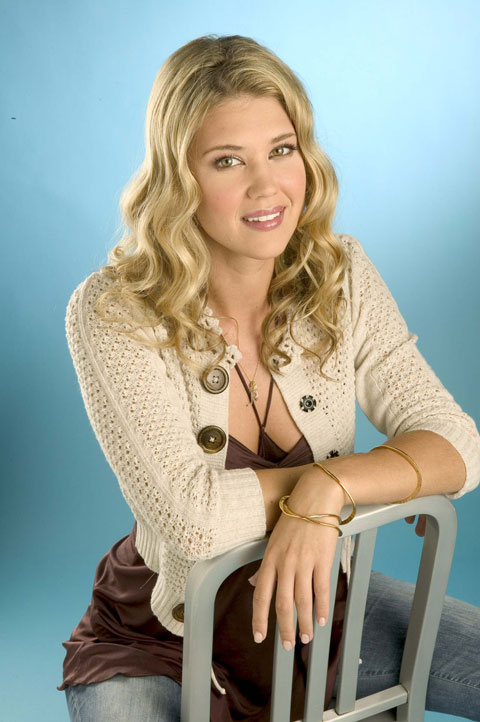 According to sources, the 37-year-old American diva Sarah's net worth is $2 million. She earned the whopping amount of money through her dramatic roles. She takes a handsome salary for her work and her estimated annual income is over two hundred thousand dollars. 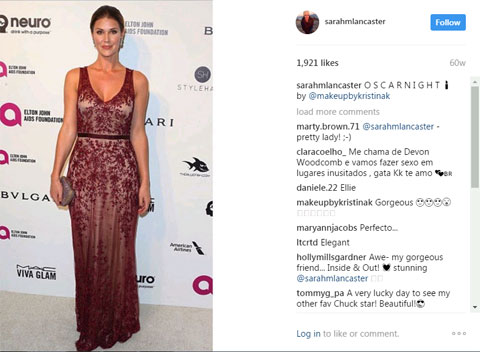 Sarah also earns a good amount of money from sponsorship and endorsements. Her calculated endorsement amount is $52,288.

Currently, Sarah is living happily with her husband Matthew Jacobs and son Oliver at her residence in Los Angeles. And furthermore, Sarah's also getting ready for another baby as she revealed her pregnancy on Twitter.

We do already know that she started her career in acting in the early nineties. But, there is still a lot more to know about her career. She debuted on the big screen with Lovers Lane as Chloe Grete. 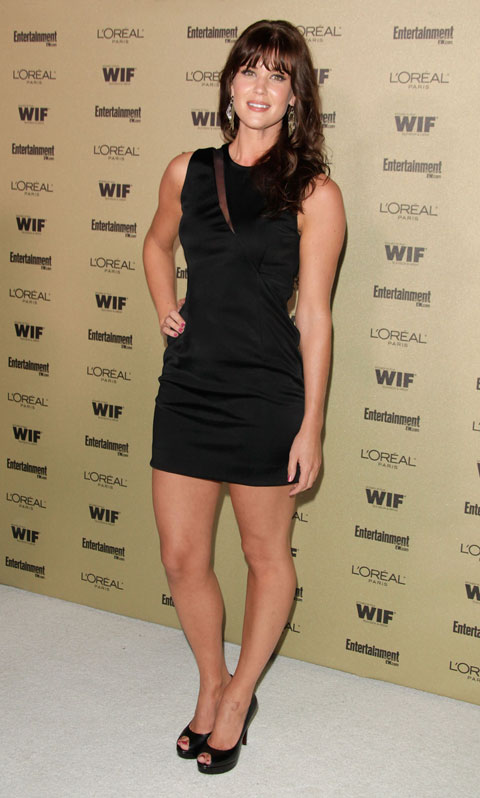 Sarah is more active on television series rather than movies. She manages her time to work in the movie once in a year or she also takes a long time to take a film. We can even count her films in the finger as she just worked in eight movies in her two-decade long career.

It also includes her two upcoming movies The Terror and The Stray. These two movies will hit the theater by the end of 2017. 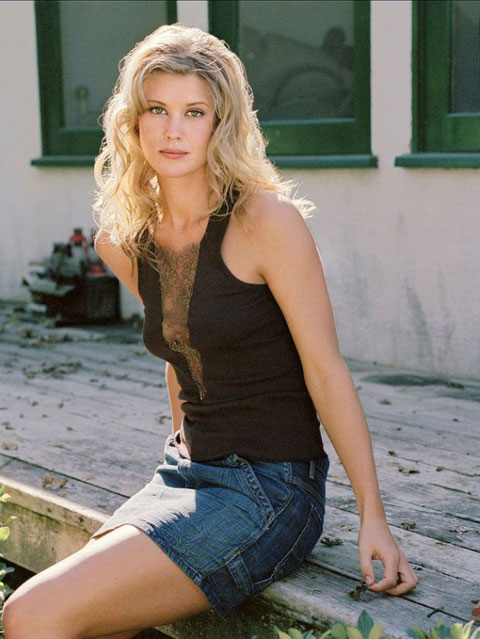 Some of her recognizable roles in the television series are Everwood, Dr. Vegas, Living with the Enemy, Chuck, Hawthorne, and more.