Home Gossip How Much Is Rick Lagina's Brother Marty Lagina's Net Worth? Know about his Career and Earnings

How Much Is Rick Lagina's Brother Marty Lagina's Net Worth? Know about his Career and Earnings 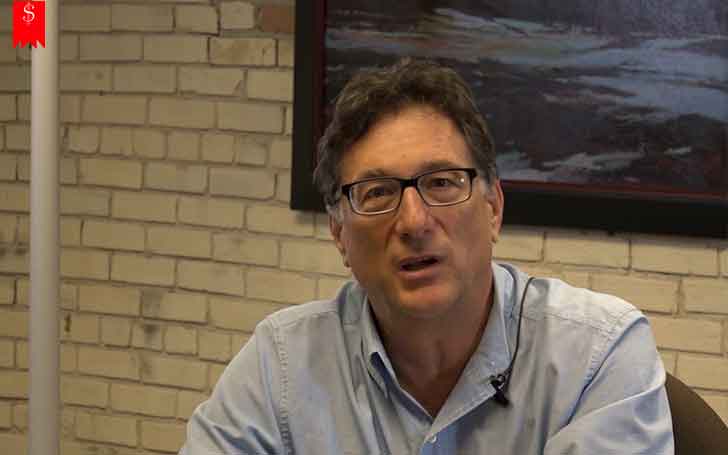 The American TV star and an engineer, Marty Lagina, who is famously known as the brother of Rick Lagina, has added a lot to his total net worth through his career in the filming and engineering field.

The actor and producer has, in his lifetime, collected a huge sum of money through his different expertise fields. So, most of his fans would want to know about his total net worth. Hence, today, we are going to talk about the sources of income of this very actor. Without further ado, let's just jump right in!

The total estimated net worth of the actor Marty Lagina is reported to be around $100 million which is far more than what his brother, Rick Lagina has. Most of his earnings are from his business, but he also earns a lot from his engineering field and filming industry. 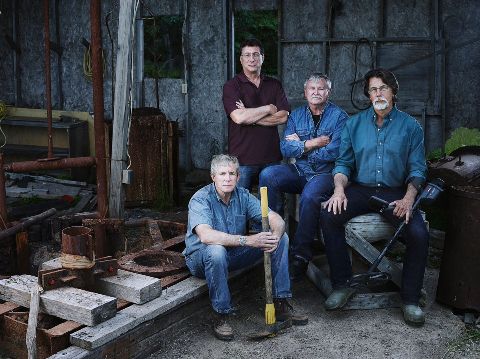 The actor is best known for his role in the reality TV series, The Curse of the Oak Island. In this show, he along with his brother, Rick, try to find the hidden treasure on the Oak Islands. Apart from being an actor in the series, he also played the part of the producer for the series.

Besides, he has also been a part of The Curse of Civil War Gold, The Curse of Oak Island: Drilling Down, and The Late Show with Stephen Colbert. 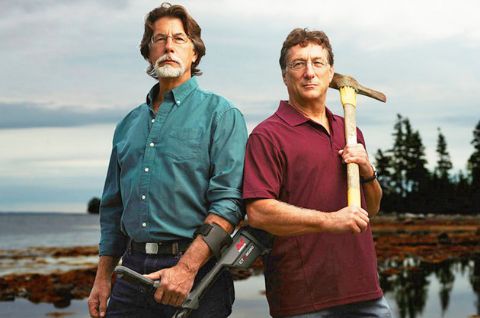 Since, all of us know what the real profession of the actor is, all of us are pretty sure about his earnings from the field. Usually, an engineer earns more than $80,000 on average annually in the US.

Marty Lagina as an Entrepreneur

Apart from being a filming star, Marty Lagina is also an entrepreneur and a businessman. He co-founded the Terra Energy in 1984. The company found success in the exploration of the Shale natural gas resources in Michigan and became the largest company of gas in the city. 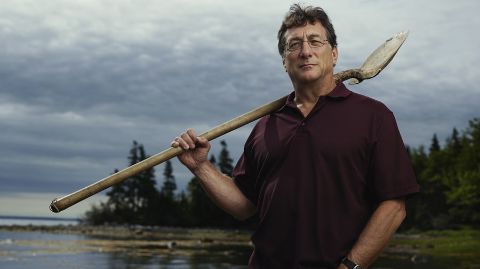 Terra Energy was able to develop over $3 billion of natural gas resources. Later, Marty sold the Tera Energy to a company called the CMS Energy for around $58 million. After that, he launched his own company called the Heritage Sustainable Energy where he is staying as the Chief Executive and Founder of the group.

His current company deals with providing the clean and homegrown energy to Michigan. Currently, the company has already installed a series of wind and solar projects to power 57,000 homes in Michigan. His company has also developed a total of 139.2 megawatts of renewable energy.