Home Gossip How much is Guillermo del Toro's Net Worth? Know in Detail about his Earnings, Books, Awards, Career, and Achievements

How much is Guillermo del Toro's Net Worth? Know in Detail about his Earnings, Books, Awards, Career, and Achievements 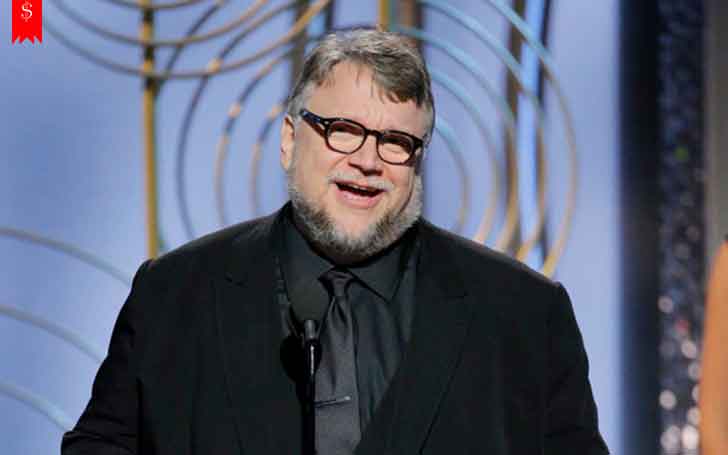 The Mexican film director, screenwriter, novelist and a producer as well, Guillermo del Toro, who came to fame with his great superhero and dark fantasy pieces, has added a lot to his total net worth through his career in the filming industry.

During the start of his career in the late childhood when he was about eight years' old, Del Toro experimented with his father's camera and made short movies with toys and such other objects. As his age grew, his interest in filming grew as he had done so many short movies before entering the professional filming industry. Well, if you want to know about the director's earnings, then keep on scrolling.

53 years' old director, Guillermo del Toro's net worth is reported to be around $20 million according to Metro. But, some of the tabloids suggest that he has $30 million and some claims $50 million as his net worth. 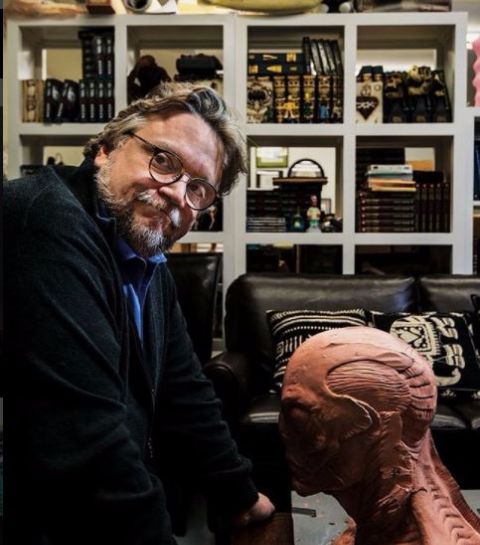 Most of his earnings are from his movies as a producer and director, but, he has earned a great deal of cash from his novels and screenwriting too.

While Toro has been nominated for about 107 awards, he has won 87 wins. His best movies which have got some of the highest recognitions include The Shape of Water, Pan's Labyrinth, Cronos, and Crimson Peak.

The director and screenwriter, Guillermo del Toro is also an author as he has written a lot of books up until now. His books The Shape of Water, Crimson Peak, Trollhunters, The Strain, and such are turned into movies and TV series. But, these books are also available in its book editions for about $3 to $5.

Also see: American novelist Andy Weir's Net Worth, Earnings, and Sources of Income; Know about his Most Successful Novel 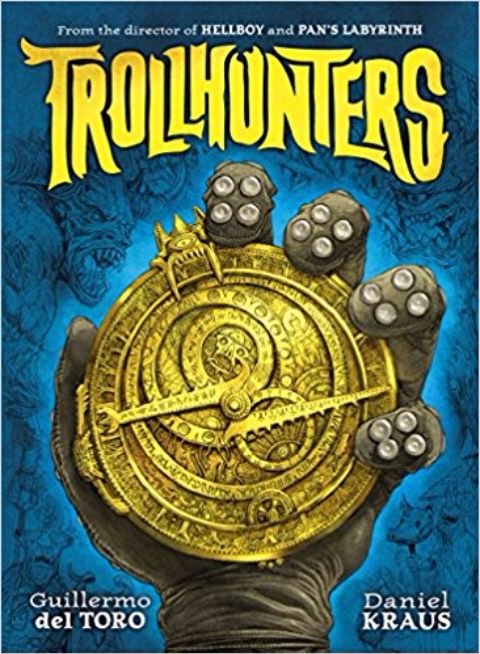 He has several other books such as Guillermo del Toro Cabinet of Curiosities: My Notebooks, Collections, and Other Obsessions, Guillermo del Toro: At Home with Monsters: Inside His Films, Notebooks, and Collections, and such others. To talk about his novels, he wrote his first novel in 2009 as a part of his horror novel, The Strain. Similarly, this novel was followed by The Fall and later, it was again, followed by its last part, The Night Eternal. 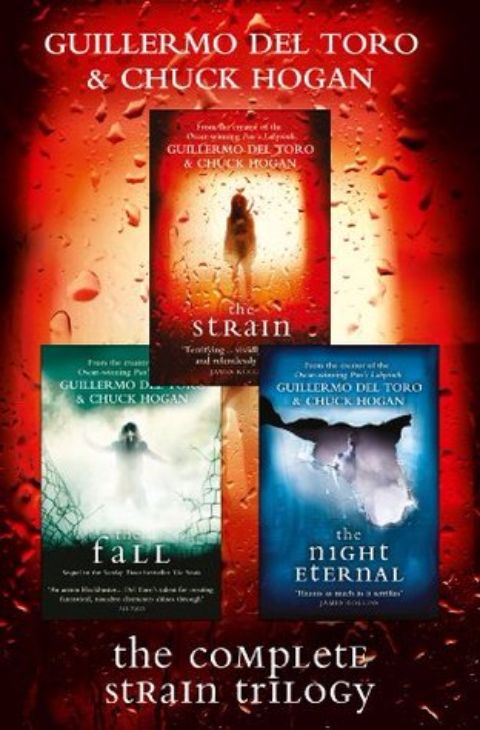 It looks like the multi-talented star, Guillermo del Toro is living his life of dreams.