Home Gossip American novelist Andy Weir's Net Worth, Earnings, and Sources of Income; Know about his Most Successful Novel

American novelist Andy Weir's Net Worth, Earnings, and Sources of Income; Know about his Most Successful Novel

The American novelist, Andrew Taylor Weir, mostly known as Andy Weir, has earned a decent amount of money from his hit novel, The Martian, and also added a lot to his net worth through his professional career.

Today, we are going to talk about the professional life of the author Andy Weir. How much has Andy Weir earned in his lifetime? Let's look at Andy Weir's net worth, books, earnings, sources of income, and more:

The American professional writer, Andy Weir has an estimated total net worth of around $40 million. But, some sites suggest that he has more than that. According to a tabloid, Andy earns low to mid, six figures for his books. So, that justifies how he earned his worth. 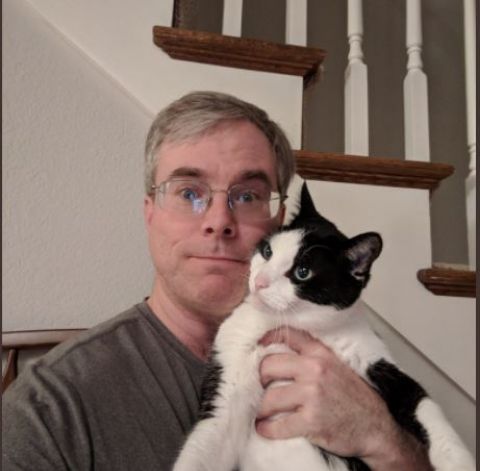 Most of his earnings are through his books but, at one time, he had a career in software engineering. He is a devout hobbyist as he loves to talk about space and universe. His first book The Martian is the most talked of books.

Andy Weir's first novel is his most successful one. Andy Weir wrote the book The Martian while working as an engineer, but after that, he worked out to be a full-time Writer. 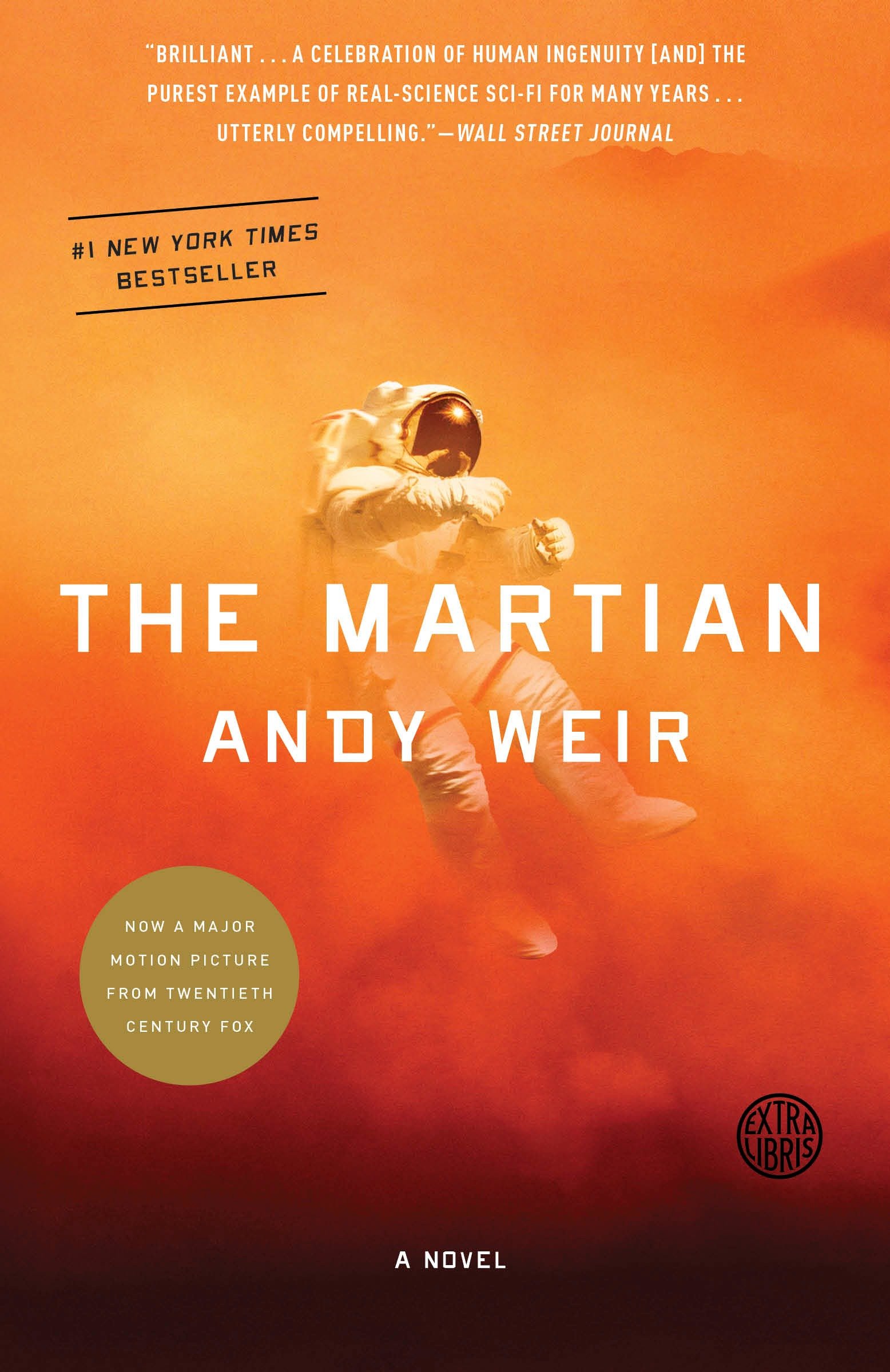 The book was later turned into a movie with Matt Damon as the protagonist. Matt Damon earned $90 million from the movie whereas other stars were given $10 million each so, being the writer of the movie, Andy would also have got the same $10 million paychecks for the film. 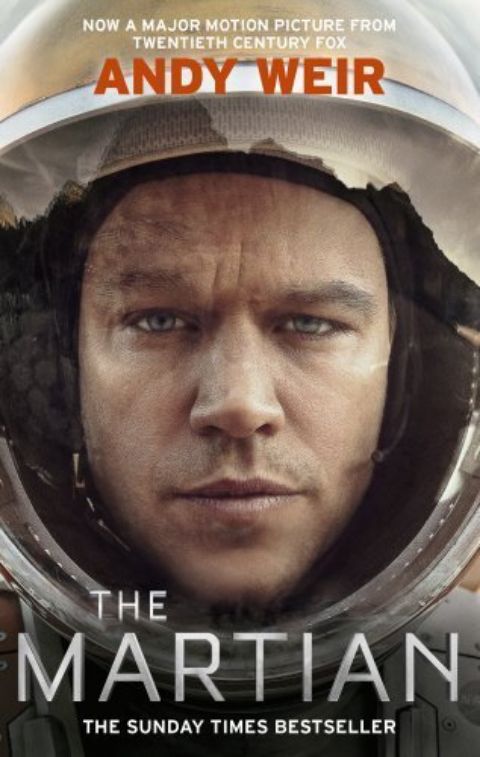 According to the DailyMail, this book has been sold in more than 3 million copies and has also earned a total of £480 million from the box office. The book costs $18.39 and $9.69 for a hardcover and Kindle version so, for 3 million copies, he should have earned an average of $42 million.

The SCI-Fi writer Andy Weir had a big success from his first novel but, has he gained the same amount from his second one? Well, his second book, Artemis is based on the late 2080s where there is a first and only city on the moon. 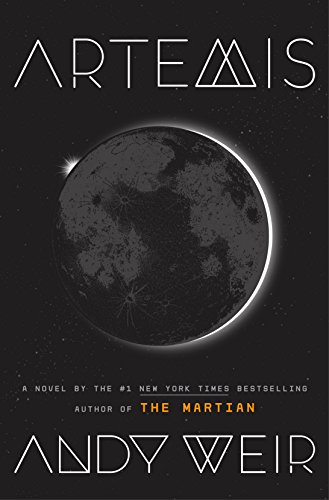 This book is taken under the hood by the Crown Publishing for its publishing and has already booked its place under the 20th Century Fox filming unit for its adaptation into a movie.

As per a record, Andy has bagged a seven-figure deal with the movie giant for his movie. According to a source, the film will be directed by Phil Lord and Christopher Miller. This book is currently at a price of $11 and $15 in the US Market.

The life of Andy Weir has turned from a slow, boring life to an interesting one as he had been able to turn up his hobby and sci-fi love into his full proof career.