How Much is Bomani Jones's Net Worth?Know in Detail about his Salary, Career and Awards

American sports journalist, Bomani Babatunde Jones is known for his hit talk show Highly Questionable in ESPN. As US-based sports network is known for its high paygrade among other American sports cable networks, he might be earning a hefty amount of money.

As of 2017, his fan base is craving to find out his net worth. So how much does he earn now, and when did he start his career? We welcome you on board to find out all about this ESPN Journalist and to know the answer keep scrolling down.

The Sports show host Bomani Jones' net worth is estimated at $5 million as per the reports from tabloids in 2016, while Bomani Jones earns a whopping amount of salary which is reported to be over $500 thousand USD yearly from his work as television and radio host. 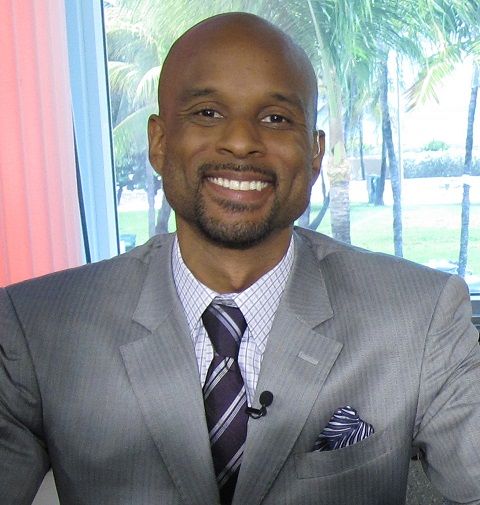 Jones's additional earning comes from match commentary. He has also made money from sports wiki and many other web journalism portals added writing articles in the  ESPN.com. 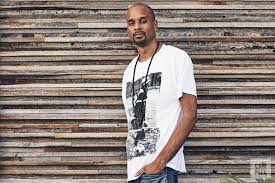 As Jones started his career as a music and pop culture critic and later on he started working as a sports reporter for AOL and ESPN.com since 2004.

Also See: Erin Andrews Net worth Should Be More Than $75 million By Now After Peephole Case. What's Gonna Happen? 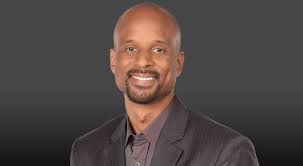 Jones started his own show The Morning Jones and this show aired from early 2010 until the end of August 2011. Later on, he started hosting the show The Evening Jones. He also hosted the show Bomani & Jones on SB Nation's youtube channel.

He has been working in ESPN since 2010. At the end of 2014, it was declared that he appeared in about 104 episodes on ESPN's Around the Horn. His own show The Right Time With Bomani Jones was in early 2015. 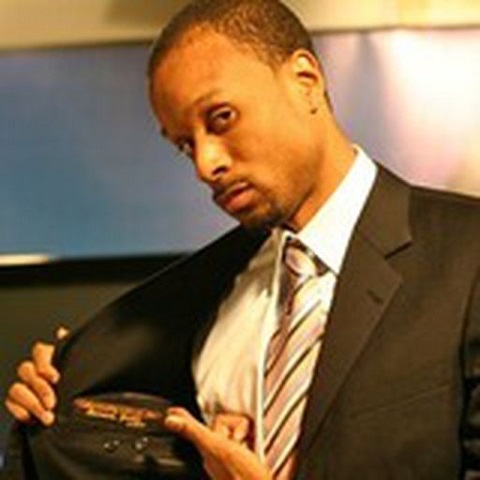 Hopefully, you found all the needed information on Bomani Jones' net worth and career highlights, for more crispy gossips please keep up with hitberry.