Home Gossip How Much Is American Actress And Singer Kira Kosarin Net Worth? Income Sources, Salary, And Assets

How Much Is American Actress And Singer Kira Kosarin Net Worth? Income Sources, Salary, And Assets 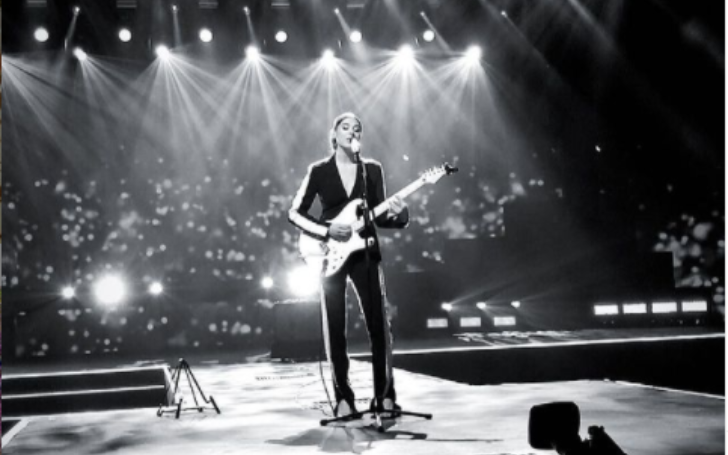 Kira Nicole Kosarin is an American singer and actress who rose to prominence as Phoebe Thunderman on the Nickelodeon series The Thundermans.

Kosarin began her professional career in 2012 and released her debut album Off Brand in 2019. How rich is the actress in 2022? How much is her net worth and earnings from her musical career? Find out here.

In 2012, Kosarin made her professional acting debut in the 2010 sitcom Shake It Up as Raina Kumar. Since her debut, Kosarin has been actively involved in the entertainment industry.

According to Celebrity Net Worth, Kosarin has a net worth of $4 million as of early 2022. On the other hand, some other online sources have estimated her fortune at around $2.5 million. 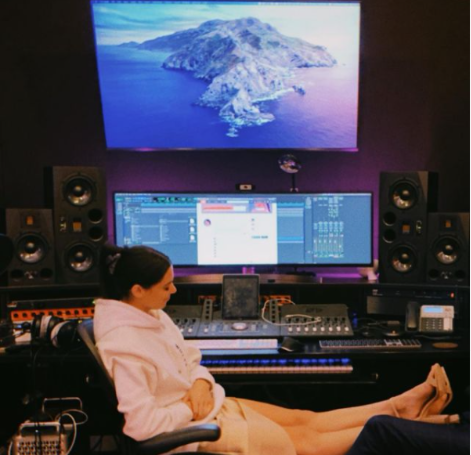 CAPTION: Singer-actress Kira Kosarin in her home studio office where she records most of her music SOURCE: Instagram @kirakosarin

She earns most of her fortune from her successful acting as well as singing career. Similarly, she also earns a decent amount of money from her endorsement deals, commercial ads, ticket and merchandise sales.

The 25-year-old reportedly lives with her parents and also has a home studio from where she writes, shoots videos, and records music.

Kosarin began her acting career in 2012 as Raina Kumar in Shake It Up. She then went and starred in The Thundermans as Phoebe Thunderman alongside Jack Griffo, Addison Rieck, Chris Tallman, and Rosa Blasi.

Throughout her acting career, Kira has appeared in several films and TV shows like School of Rock, Henry Danger, Paradise Run, Knight Squad, All About The Washingtons, Good Trouble, and Light as a Feather. 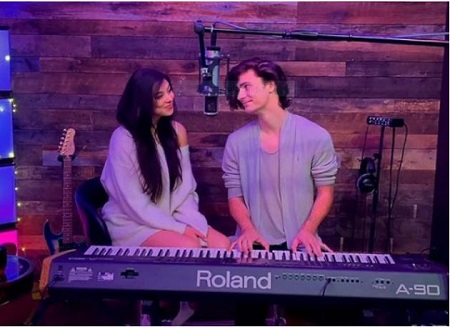 Later, the School of Rock star released her debut studio album Off Brand on 11th January 2019 with hit singles like Spy and Vinyl. The Vinyl official music video has over 4.9 million views as of June 2021.

Her extended play Songbird was released on 15th July 2020. Likewise, she most recently appeared as Ava in the action comedy film Supercool which was released on 9th April 2021.