Home Gossip How much is Actress Emily Bett Rickards's Net Worth? Find out her Career and Awards

How much is Actress Emily Bett Rickards's Net Worth? Find out her Career and Awards 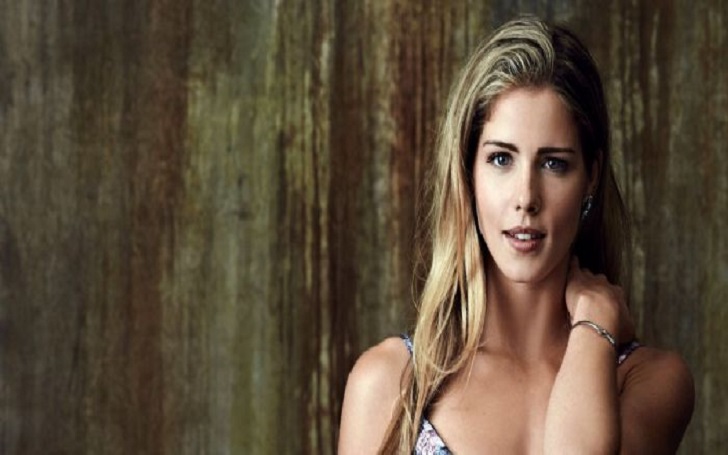 If you watch DC series " Arrow" then you probably be familiar with the name Emily Bett Rickards. After appearing in this series this beauty caught lots of attention. So you might be eager to know about her early life and her life after fame. There are lots of amazing facts about Emily which will surely astonish you as you read this article.

ALSO SEE: Emily Bett Rickards hangs out at the beach with Katie Cassidy

Emily Bett is a lucky girl. And if you ask why her acting career didn't require hardship at the beginning. She first appeared in a music video "Never Gonna Be Alone" composed by music artist "Nickleback". 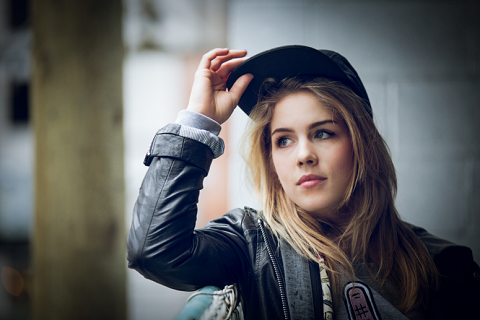 After several casts, she was introduced as a one-time guest star for TV series "ARROW",  her acting was appreciated by producer "Peter Roth". 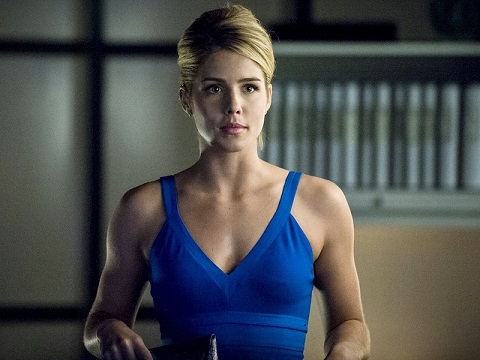 Also, Emily's romance with the show's ultimate hero "Stephen Smell" built a strong fan foundation for her. Her role in the series shows a great importance. With the start of the second season, fans were shocked to know she got a role on the series "ARROW". 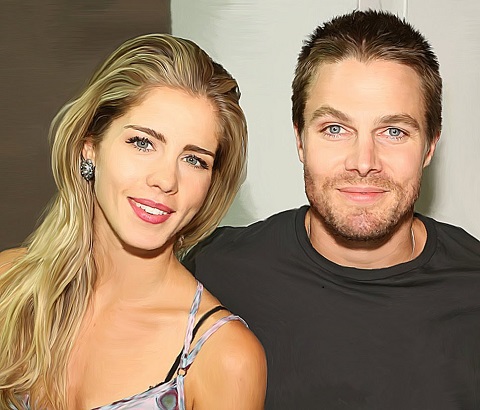 As for her work in Hollywood, she is known as an assisting character in movie "Brooklyn".  Her movie "Axis" that is under production portrays Emily as Stevens. She experiences working on short movies such as "SideKick" collaborating with celebrity "Tom Cavanagh" and "Josh Dallas". 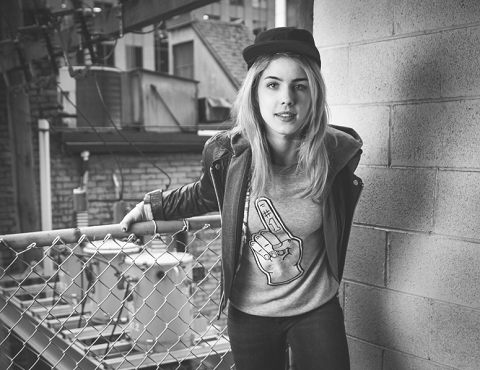 In such a short period of time, Emily Bett exquisitely enchanting and earned a big amount of money. According to celebrity net worth, her net-worth is estimated to be 2 million. As per the annual basis, she earns 8 hundred thousand dollars.

Bett's career is at its peak. She got nominated several times for many awards from Teen Choice to Leo awards. 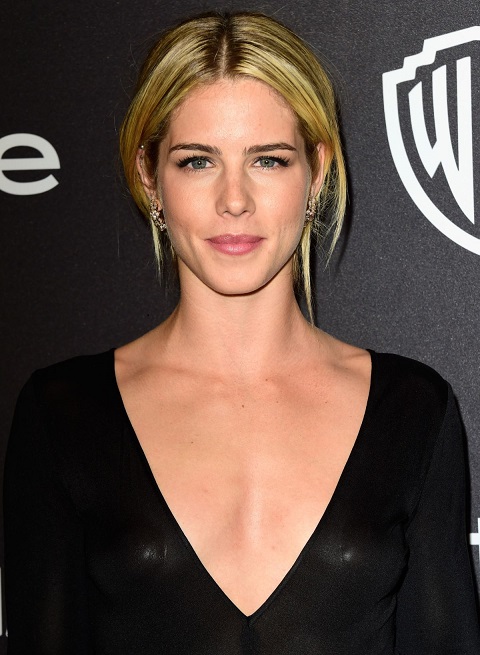 Her achievements are not the topic to neglect, which and why we need to know about it. At first, in 2014, Bett was nominated for "Best Lead Performance by a female in dramatic series" including "Female Breakout Star" in the same year.

Although the actress didn't grab the awards, Emily got a chance to be selected in 2015 for "Best Lead Performance by a female in dramatic series". She won the MTV "Fandom Awards: Ship Of The Year" twice in 2015 and 2016 along with Stephen Amell.

The title of "Best Lead Performance by a female in dramatic series" at Leo Awards has continuously been tailing the actress from 2014 to 2017. Despite, her relentless efforts, Emily didn't get honored with any awards.