Home Gossip How much Actor Vincent Martella from Movies and TV Show? Find his Net Worth and Career

How much Actor Vincent Martella from Movies and TV Show? Find his Net Worth and Career 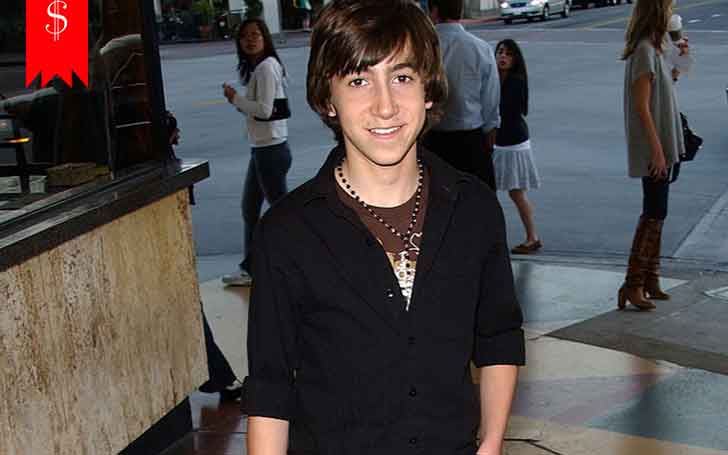 If you are a 90s kid, you’ve surely watched or at least heard about the famous Disney animated show, Phineas and Ferb. So, do you know who voiced the characters in the series? Well, today we are going to talk about one of those voice actors who voiced the sound of Phineas Flynn. His name is Vincent Martella.

He is not just a voice actor but is also an actor and a singer. To know in detail about his net worth and earnings from different movies and TV series, continue reading the article.

Vincent Martella’s net worth and career

Looking for Vincent Martella’s current net worth, some sources claim that he has a net worth of about $3million whereas many others claim it that his net worth is $5.5 million. So, his actual net worth must fall between these two extremes. Vincent is one of those actors who has an immense talent and a great voice. 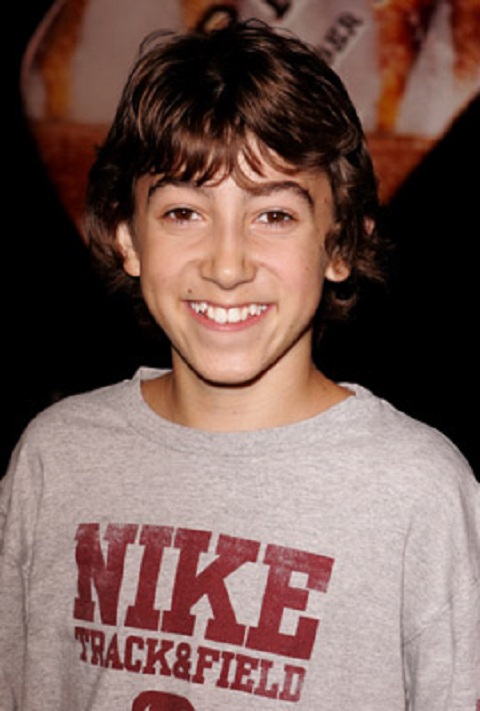 Vincent did his first lead role in the movie, ‘Bait Shop’. He started getting recognized more when he started to play in the show ‘Everybody Hates Chris’ as Greg. Apart from acting, he is also very good at singing and playing the piano. His first ever studio album’s name was ‘Time Flies By’. The album was written as well as co-produced by Vincent himself.

Also, read: Lin-Manuel Miranda is writing the music for Disney's Moana, could it be an Oscar contender? 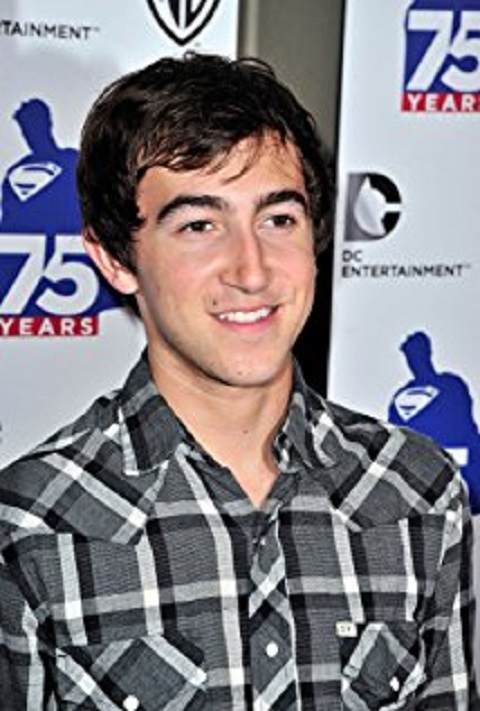 Also, read: All your favorite Disney shows are coming back to TV.

25-year-old Vincent Martella gained most of his fame from being a voice actor. As mentioned above, he played the voice of Phineas in the Disney series ‘Phineas and Ferb’. Not only this, but he also provided the voice in the video game ‘Final Fantasy XIII’ as one of the main characters, Hope Estheim back in 2010. He also appeared as Patrick on the fourth season of another famous series, ‘The Walking Dead’.

Well researching on different sites, we were not able to find enough information about Vincent’s earnings and lifestyle, so we took a closer look at his Instagram to have detailed information. Scrolling down his Instagram feed, we found that he is an animal lover. 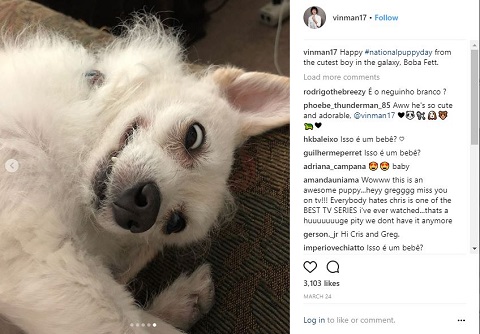 He keeps on posting pictures of his dog and cat on Instagram. And cats and dogs in American aren’t cheap at all! 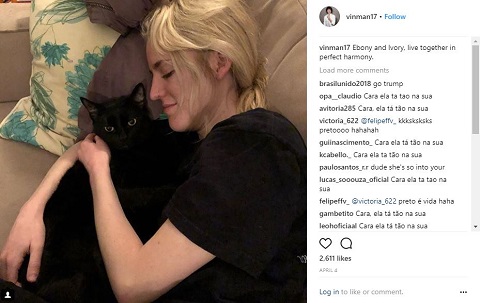 The girl on the picture beside the cat must be his girlfriend. Looking up we found out that her name is Lauren Schoneman and she seems to be a normal regular girl who keeps her Instagram account private.

CAPTION: Vincent Martella on a vacation with his girlfriend SOURCE: Instagram

He seems to be spending some share of his money and time on vacations with his girlfriend Lauren. Although he is someone who has a net worth of at least $3 million, he has kept his life simple and lives like any other ordinary man.