Home Gossip Hollywood Legend Ed Asner Died At The Age Of 91; His Married Life And Children? What Are They Doing Now?

Hollywood Legend Ed Asner Died At The Age Of 91; His Married Life And Children? What Are They Doing Now? 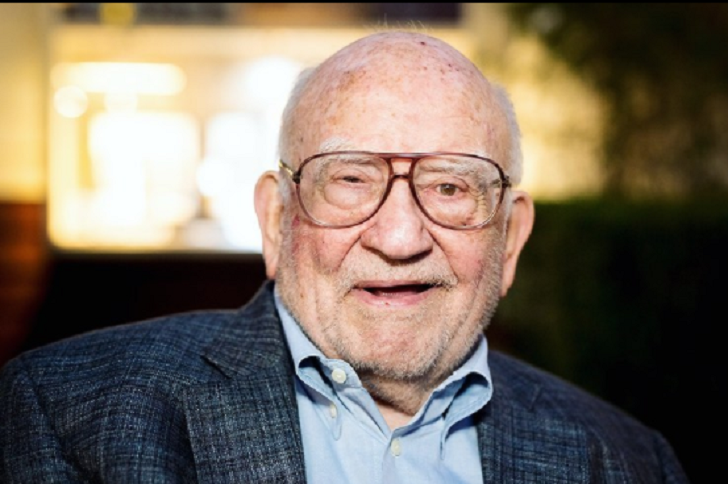 American actor and president of the Screen Actors Guild Eddie Asner is no more! The actor, who grabbed international attention for portraying the role of Lou Grant in The Mary Tyler Moore Show and its spin-off series Lou Grant, died at the age of 91.

So, what is the reason behind the Hollywood legend’s death? Scroll down to know his personal life, including his wife, marital life, and children. So, who was he living with during the last days?

The publicist confirmed that he died at his home in Tarzana, California, all surrounded by his family. The news was later also confirmed via a post on Asner’s official Twitter account. The post read:

We are sorry to say that our beloved patriarch passed away this morning peacefully. Words cannot express the sadness we feel. With a kiss on your head- Goodnight dad. We love you.

The exact cause of his death is not confirmed in the media, but some sources report that he died of a natural cause. The late actor was survived by his four children.

Who was Ed Asner Married To During His Last Days?

The Good Wife’s star was married twice and divorced with the same number. The actor was first married to Nancy Skyes. The former couple got married on 23rd March 1959. The ex-couple was married for nearly three decades before separating and filing for divorce in 1988. Their divorce was also finalized in the same year.

The ex-pair welcomed three children together. Twins Matthew Asner and Liza Asner were twins. His daughter Kathryn Asner was born in 1966. 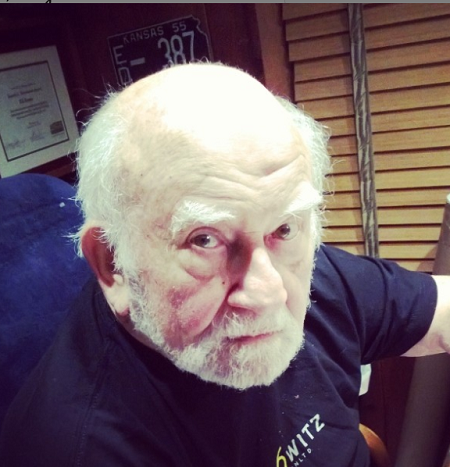 Asner also shares a son Charles with partner Carol Jean Vogelman. After the first divorce and a couple of relationships failures, Asner started dating Cindy Gilmore. They got engaged in 1991. As per sources, his ex-wife is a producer.

Asner and Gilmore exchanged the wedding vows on 2nd August 1998. They were married for nearly a decade before the latter filed for legal separation on 7th November 2007. However, they also filed for divorce in 2015.

Ed Asner’s Children! What Are They Doing Now?

Ed’s son Matthew Asner is a popular American actor, director, and producer who grew up on the television sets of The Mary Tyler Moore Show, watching his father in action.

According to Matthew Asner’s biography, he started performing music traveling up and down the west coasts and in Los Angeles clubs, just at the age of fifteen. The producer has been working in the entertainment industry as a producer and director and has already worked for over 25 years directing and producing award-winning documentaries. 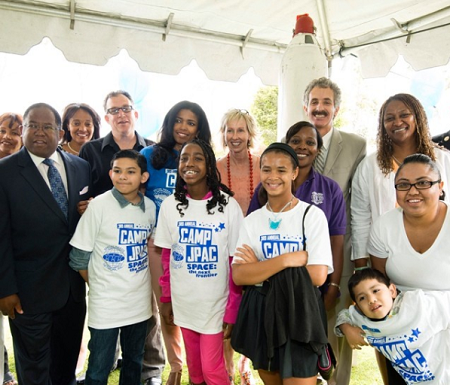 Mathew’s twin sister Liza is a producer who has worked for the television show God Help Us. She previously worked as a booking agent. She has worked at Quince Productions as an associate producer.

There is very little information about Ed’s son Charles in the media. However, as per sources, he once had autism.

SEE: Vine Star Adam Perkins Died At The Age Of 24; Cause Of His Death?