Bruce Willis is one of the brilliant actor, singer and producer best who is known for his movie Armageddon, The Sixth Sense, and many other hit movies. He has won the heart of millions of people by his work, and they are eager to know about his professional life. So, how much is Bruce Willis's net worth?

Bruce Willis's Net Worth and Earnings from Movies

Bruce Willis, one of the renowned actors, has earned an astonishing amount of money from his acting career. Till date, Wills has starred in numerous movies and television series. Bruce Willis's net worth is estimated to be around $180 million. 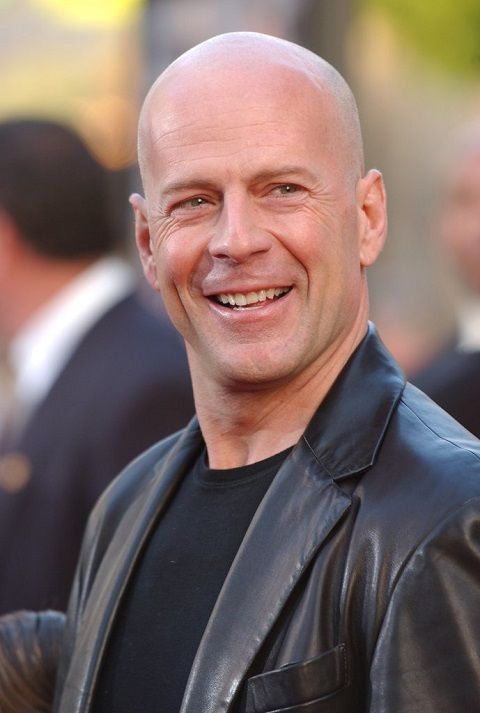 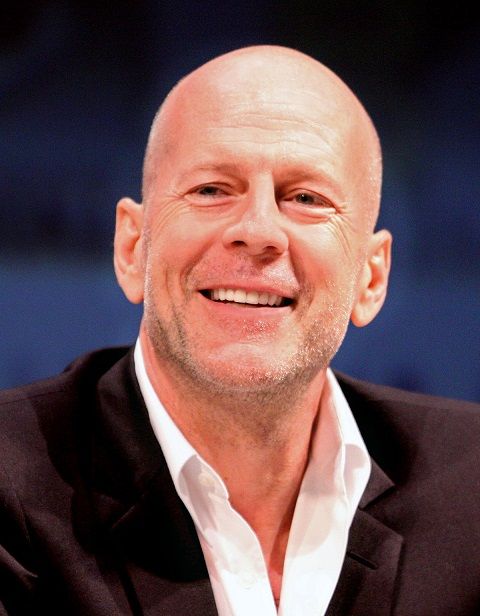 Bruce Willis owns a beautiful home in Sun Valley, Idaho which worths $15 million. The house consists of a big gym for his workout.

The price of his house in Beverly Hills, California is $4.6 million. The home features a Tennis Court. In the same way, he also bought another house for $4 million in Sun Valley, Idaho USA which also has a Gaming Room.

Bruce now lives in a house in Manhattan, New York City which worths around $8.695 million.